From my step grandchild on FB that has made me feel bad. It’s not specifically aimed at anyone but I’ve still taken it personally. She says "I come on Facebook to see what’s going on in the world. Every single day there is one person that is so depressing, if your not happy get off facebook and do something about it. Instead of giving people ammunition to talk about you!!! Give it a break "

As I sometimes post how I’m feeling that hits close to home. My paranoia is ramped up thinking is that what they think of me really behind the sympathetic facade. It doesn’t help that my step daughter liked her daughter’s post.

Different worlds man. Do your thing. Don’t hold back.

I don’t litter my facebook page with doom and gloom. Actually keep a lot to myself. It’s just from time to time I feel the need to say something.

I don’t want to talk to normies aside from a few buddies I have here.

At this point they are willing to listen to me talk about my condition, but I try to keep it to a minimum. I have a lot of other things to talk about with those folks which helps.

Can I ask you not to let her dictate how you use your own FB account?

Her statements suggest that she wants to hear about things going on around the world but once informed, she directs someone to stop posting on Facebook unless other information is shared. She is only interested in being informed about some things.

Let her talk. Sometimes there’s not enough folks around who can shield what she or others say so that their input is less damaging.

The most compassionate folks I have interacted with were not my own family members.

That’s how a lot of folks act.

There’s always the right response to post, so that she gets the hint it’s not cool to use words that suggest you or others have it coming.

Some kind of non-direct response that points out how well informed you are. Maybe something that will guide her to respond with more compassion down the road.

That grandchild probably has 300 “Friends” posting to his feed. It probably isn’t you he’s talking about…

I don’t think that was aimed at you.

it might not be you they are refering to firemonkey, it could be anyone

Thanks everyone. I know it wasn’t aimed directly at me but it still got to me. I’ll continue posting as normal which includes the occasional post saying I’m anxious,depressed,paranoid etc.

**FB has actually ruined a lot of people’s relationships.
From my own experience, it has caused some friction between my daughters and I.
I pretty much stay off it now. I dont need to know everything. Dont take it to heart @firemonkey. Post on… **

FB got caught running phycoligolical testing. I still get on there to keep in touch with people but they were testing us like rats. I don’t have a link though. 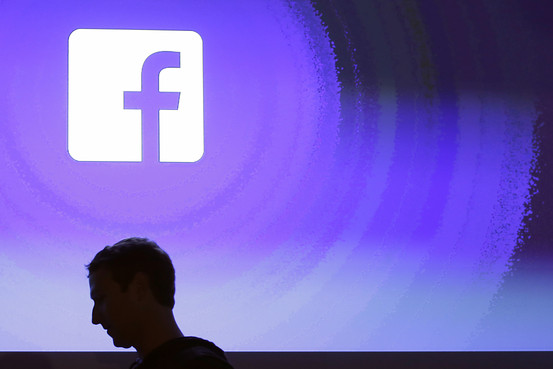 A social-network furor has erupted over news that Facebook Inc., in 2012, conducted a massive psychological experiment on nearly 700,000 unwitting users.