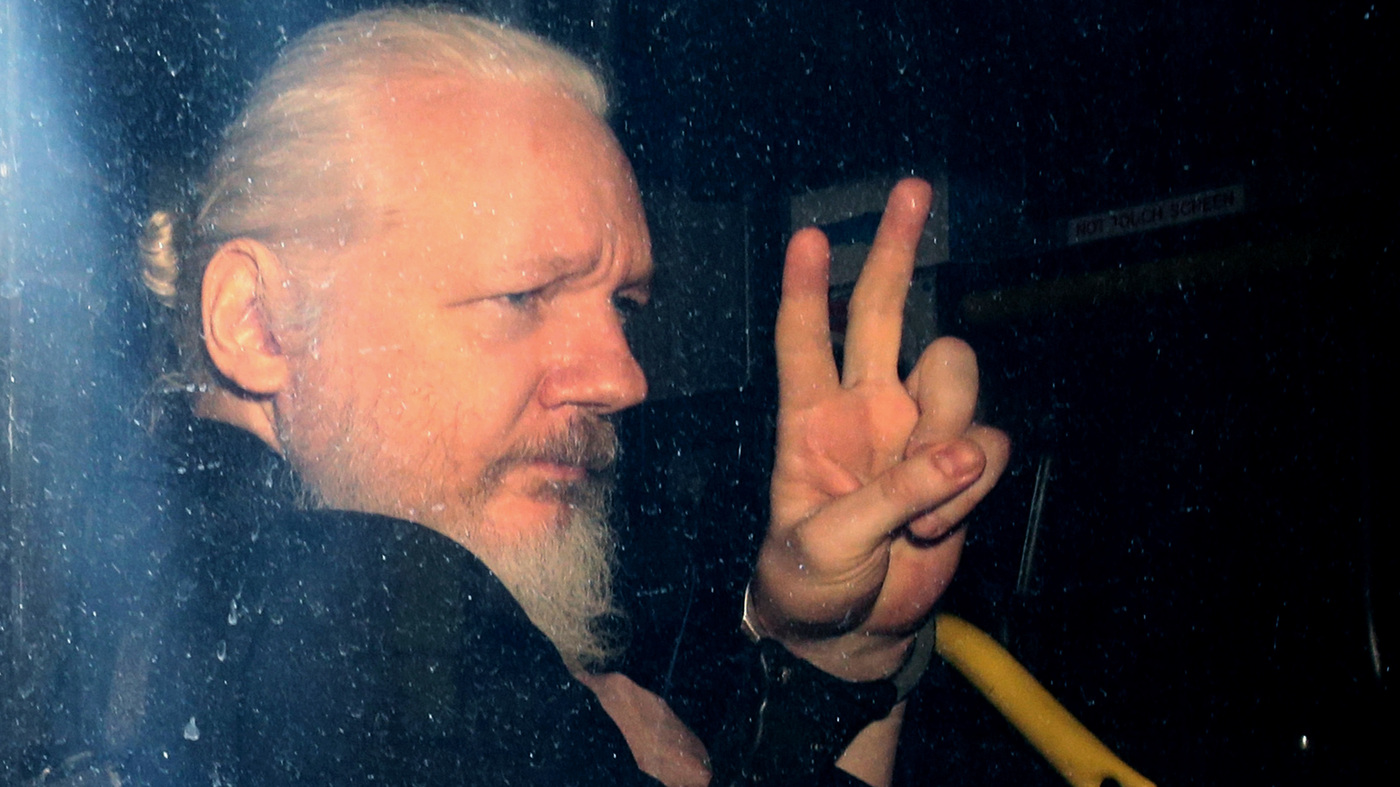 The WikiLeaks founder had been holed up in Ecuador's embassy in London since 2012. He was arrested on a warrant from 2012 for failing to surrender to the court and also on behalf of the United States.

Too bad for him, I don’t know if he works for Russia or not, but if not, I hope he would be fine, he just tried to help some people but he did it in a bad way, at least for him and the CIA and other interests

My mum loves Julian Assange.
She thinks he is great and has done great.
She once said to me if there’s any man in the world she would want me to come home with it would be Julian Assange.

I don’t think we would be compatible as lovers.i have not thought about it though.its just not really crossed my mind plus I don’t think of sex often anyway and lately when I thought of it it was about a woman.

I have and still have weird thoughts if my parents are my real parents…
I have had delusions? Where I have thought others were my real parents because they loved me more?felt closer?
I don’t know but I have a strange relationship with my parents.

My closest woman is❤️I can’t write about it now.

Anyway Julian Assange revealed secrets that proved America was lying to the people?
Which showed the army doing illegal and immoral things?

I am not very educated but I do not see his crime I don’t think.

Maybe he is brave and has done good.

I do not know.

I am not educated enough to speak much of it.

There was a rape charge that was dropped but he said that was political because of wiki leaks.

Perhaps he should be appreciated and protected but I don’t think I know enough to say.

I do not read news papers nor watch the news so maybe I am not educated enough to speak of it .

I’m just saying from what I have heard…

Yeah, I saw it on the news

He should be allowed to go free. I doubt very much that he directly hacked the US system. That’s what Manning did.

The Guys a Legend for leaking the Truth. I hope he gets away with it.

If he truly raped people then that is a crime he should go to jail for but from what I have been told he was set up because of wiki leaks information.

I do not think I see exposing truth as a crime really.
That can be a brave and good act that such a person may need appreciation and protection.
But I do not know.
As said I don’t even watch the news.

Hacking is a crime i think they say.