Is there a symbol for sz or sz awareness?

I’m just curious. I saw someone with an autism awareness symbol and was wondering if we have one?
If not, what should it be? Should we have one?

I call out artists and creative minds to work to form one if they desire!

A potato. We should have one.

That’s a cool idea. Maybe @sleepybug can help us out if she comes here, where are you honey? Is everything alright? How’s that puppy of yours?

Now, what will the potato symbolize?

Not sure, but the following shows it as being a Silver Ribbon. Yay for inaccurate info from the web!

This is a partial list of awareness ribbons. The meaning behind an awareness ribbon depends on its colors and pattern. Since many advocacy groups have adopted ribbons as symbols of support or awareness, ribbons, particularly those of a single color, some colors may refer to more than one cause. Some causes may be represented by more than one ribbon.

Man, why can’t it just be like an animal or something.

a wolf then would be perfect, both are considered dangerous simply because of what they are, even though bears kill way more people than wolves and everyone thinks bears are ‘cute’…ever get close enough to smella bear? they ■■■■■■■ reek!!!

I don’t think it would be beneficial to the cause to choose a predatory animal as our mascot, even though wolves rarely kill humans.

Otters are sweet and cuddly

I like all your suggestions. I found this
http://www.potrerotradingpost.com/AnimalRepresentations.html

Something about owl makes me like it. Probably the “sees things others cannot” part XD

My grandfather has more than a hundred owl figurines.

The deer is also a good choice

That is many a owl. Something about the owl that represents knowledge and what others cannot always understand. Makes me like it as a symbol. Maybe a silver owl?

I agree. And the deer hasn’t been used yet.

Amazon.com products seem to indicate that it is a gray ribbon 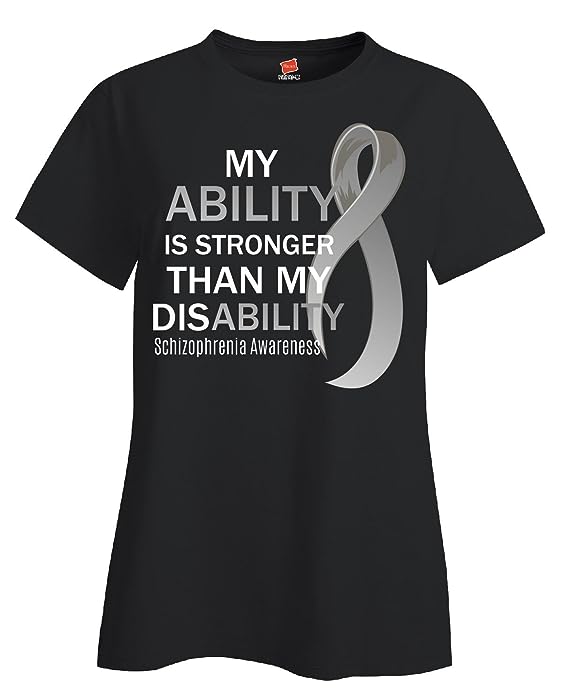 I think a semi colon tattoo means awareness of mental health or something.