Is there a Cure for Hearing Voices?

I haven’t been around this forum in many months, but I’m stopping by to talk about voices (I hear them 24 hrs a day).

I was on Clozapine for about a month which didnt stop my voices, much earlier this year. So after trying every antipsychotic on the market (except for Latuda - I’m in New Zealand and this isn’t here) I came to the conclusion that nothing works for stopping my voices.

So, what’s new in the world of hearing voices? Is it an established fact that it can’t be stopped?

Are there any new medicines - both prescription and natural remedies - that do the trick for removing voices, or is it generally considered an ‘unsolved’ problem in humanity? (something where there is no guaranteed method of getting rid of).

Let me know. I’ve been out of the forum game for 10 months at least.

Let me just say I’ve thought “outside the square” to the extreme with hearing voices. I’ve even tried acupunture, which was alleged to have worked in some cases in China. It didn’t work for me, though it provided some relief while the acupuncture was occuring. I put it down to a relaxing of the central nervous system.

But yeah, I’m quite desperate to get rid of my voices. It’s not wanted.

Any ideas, suggestions for moving forward? When meds fail for getting rid of voices - what next? A matter of coping with them?. I have done psychotherapy, even hypnotherapy… nothing gets rid of my voices!

What type of psychotherapy did you do? Would of thought ECT would of been put forward to you if you’re hearing them 24/7 as well? Maybe try rTMS or TMS depending where you are. If you flatly outright said no to the ECT.

Generally the medications are supposed to be the most effective form of treatment for the “Positive” symptoms like voices.

Did any of the medications work at all? Even a little? Have you tried the injectable medications?

RTMS might be of some value - but you’ll have to be lucky: 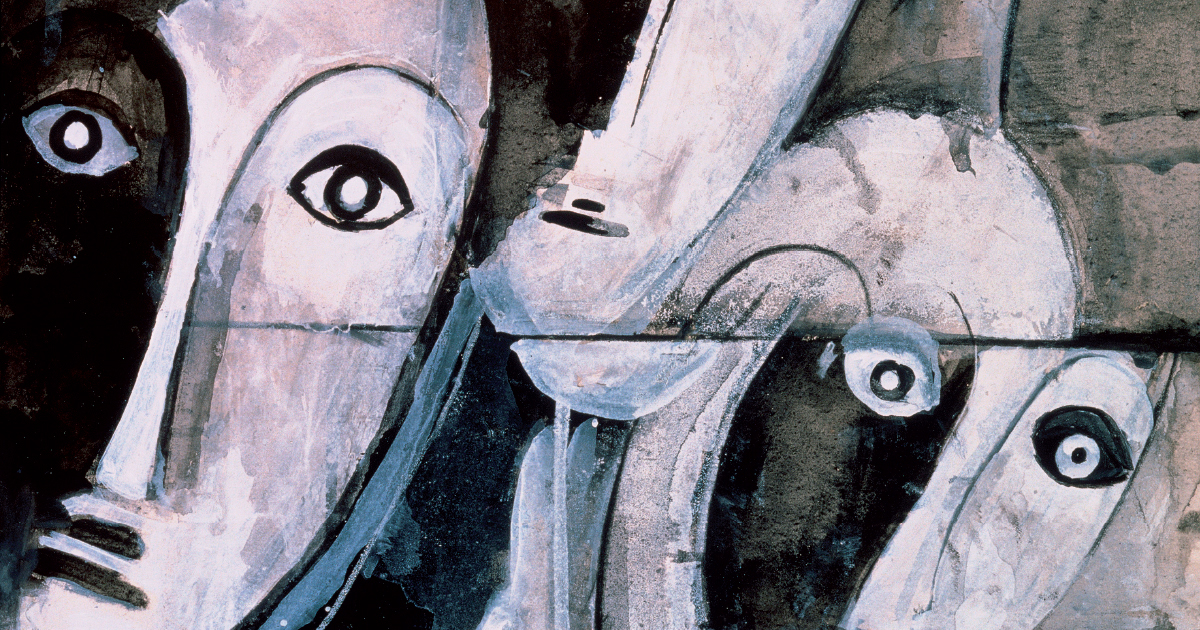 The Experience of Patients with Schizophrenia Treated with Repetitive...

Introduction. Auditory hallucinations are a common symptom experience of individuals with psychotic disorders and are often experienced as persistent, distressing, and disruptive. This case series examined the lived experiences of four individuals...

Good point on RTMS. I am aware of what this is, and am currently looking into how I would get it done in New Zealand. I actually didn’t mention RTMS in my above post (probably should have) – I actually think that’s one of my best hopes. I guess I can only hope to get that treatment at some point in the future.

Basically no medications provide relief in the sense that the voices stop speaking. But antipsychotics do sort of “tone them down” a little - but they still speak constantly.

Haven’t tried injectable medications. A dr of mine recommended that as he said I might be a person who doesn’t absorb medication appropriately orally …but I didn’t go through with it. Do you think there is value in trying? And would it be for the reason I just mentioned?

Here is a good resource on RTMS:

Hi, thanks for your post. Have thought about ECT, but haven’t really pushed it yet with my doctors. I assume, since you’ve mentioned it, that ECT has in some cases worked for those who hear voices. I’d really love to get rTMS, but am not sure if it’s practically available in new zealand. I’m looking around. Thanks again for your post.

That and the fact that i believe it titrates the medication out in a very predictable dose over time - not the peaks and valleys of dosing that you get when you take drugs over time - so you get more consistent delivery of the treatment.

I think you would also benefit from CBT for psychosis and voices - it helps you deal with them when you do hear them:

I suspect you can find a CBT- for psychosis trained therapist in NZ. Start with the early treatment centers - they frequently implement this approach.

Auditory hallucinations, as a primary symptom of schizophrenia, can be a main target of antipsychotic treatment. However, up to 40% of patients have only a partial response to medications. As such, there has been extensive exploration of the neurocognitive basis of auditory hallucinations. Neuroanatomical and imaging studies in these ‘treatment-resistant’ patients have demonstrated hyperactivity in the left temporo-parietal cortex. By exploiting its inhibitory role, when applied at low frequencies, an rTMS protocol delivered at 1 Hz to the posterior superior temporal gyrus (STG). Hoffman et al. were able to demonstrate a reduction in auditory hallucinations after application to this speech processing cortex. Moreover, a subsequent study by the same group demonstrated sustained improvement 15 weeks after treatment in many of the subjects.

NZ is only a hop skip and jump to OZ. So gives you some leeway.

Yeah unfortunately my voices won’t stop either. I haven’t tried many meds, because I prefer not to jeopardize the stability I’ve found. Changing meds can only give my symptoms a chance to get bad, and that makes me want to end it.

This is why I am so reluctant and also deathly afraid to switch meds - I just dont know what to expect - dont want to rock the boat, sort of speak ---------------------- @andypr, I dont know what made you get off the clozapine, but maybe you should have given it more time? or added a second AP to the mix

my voices have been present 24/7 for about a month now, whereas before they would come and go, sometime being only a few sentences a day for up to four months, then omnipresent for 6 months. right now we’re on a busy period i guess. i’m like andy in that medication doesn’t help at all but i’m trying them all nonetheless. i may give ect a go or rtms when it becomes available in my area. i’ll ask my shrink about it on my next appointment i think.

I don’t think there is a cure. Either the right anti psychotic combination of low stress /active lifestyle. A good routine. A good social network (offline)

For me I take high dose niacin immediately after my first episode and it took them away after 6 months. But I seem to have to take it forever or they just come back after a month of stopping it.

Keep taking whatever your taking now and maybe try adding 5 grams niacin daily for a few months and who knows It might help.

like for me I just have negative symptoms left for the most part so I’m currently trying l - lysine 6 grams a day for a month to see if it helps.

do your research though . I talked with my medical doctor about the Niacin and he just told me to get liver function tests every 6 months.

Ive just had a bad experience of clozapine. I came off it, bad side effects. It left me feeling ill. I was on it for 3 weeks plus. It sickened me.

Having come off voices, I have learnt that I need to make a deal with my voices, a deal which is honest, straight up. I feel this is going to work because the last couple of days I haven’t been harassed.

@andypr I’m so sorry that the Clozapine didn’t stop the voices. I know how hopeful you were that it would.

I am glad to see you posting again as I have been wondering how you are doing.

I still have a few of mine. I really don’t think they will ever go away. But they do fade in and out.

when I’m sitting here in my cozy apartment, just hanging on the sofa, having some breakfast and reading… they are so low I hardly hear them.

when I’m getting stressed… they amp up.

Conclusions Bilateral 10 Hz prefrontal rTMS reduced negative symptoms, as measured with the SANS. More studies are needed to investigate optimal parameters for rTMS, the cognitive effects and the neural basis.