a book based on outdated and pseudoscientific theories , and makes it sound ‘clinical’.

Erf… Doesn’t that comprise at least 50% of the field of psychology? Being honest here. Suspect there’s a reason they let psychiatrists prescribe and restrict psychologists to flapping their gums. (With apologies to @mortimermouse…)

Therapy is that thing you do after the meds have nuked the worst of the symptoms.

Psychology is a pretty new science though. I think you’d find more outdated books in other fields. The problem here is that a lot of people don’t know when to stop talking about these old, pseudoscientific theories. And that includes a lot of psychologists.

The problem here is that a lot of people don’t know when to stop talking about these old, pseudoscientific theories.

Devil’s Advocate here. A lot of the stuff in 12 Step programs can be described in the same fashion. EXACTLY the same fashion. And it works for many. (Also fails spectacularly for many.) Just because the info is not 100% current or scientific doesn’t mean it is not helpful to some. Keep in mind that the person posting it has been around the block more than a few times and has applied what he’s talking about a lot.

‘the more the merrier’.

Absolutely - everyone has something valuable to contribute. I think diversity of opinions can frequently be a good thing just to get us thinking about other approaches and interpretations.

Suspect there’s a reason they let psychiatrists prescribe and restrict psychologists to flapping their gums.

I’ve been trying to figure that out this whole effing time.

I just realized that what I just wrote here could be interpreted as being directed at a particular person on this site. Just want to clarify that it’s not. I was thinking about psychoanalysts when I wrote that. And that’s a good point, Pixel, it doesn’t have to be scientifically correct to be useful.

Further note: When I say clinical I am referring to the feeling of being in my doctor’s office or a psych ward. As to how medically legit the content being posted is, I can’t say. I’m just referring to the discomfort of having to be on my best behaviour around someone who gives off a medical professional vibe because I still have to deal with a fear of being stamped REJECT and tossed in a looney bin. I know it’s not a rational fear, but it’s an ongoing thing. And it messes with me trying to socialize here.

As I’ve remarked previously, sometimes a conversation with that user is like driving with a cop behind you. STRESSFUL. I know that’s my perception. I’m sure the user in question will rightly comment that I should examine that perception and he no doubt knows of at least three workbooks that will help. Could be some truth to it. I know I’m not exactly a shining example of mental health.

Just laying out my own particular take on things. I’m sorry to see the quarreling because I make a point of reading pretty much everything the affected users have been posting. I find them all helpful to me and I hope they ALL stick around.

My 2 cents strictly us a member here.

I just realized that what I just wrote here could be interpreted as being directed at a particular person on this site.

Well, anyone who is paying attention has noticed a bit of a clash between two users in particular, with a few others picking sides. I’m not pointing the finger at either as people can’t help being themselves most of time. I’m just hoping both get past it and stick around. I find the stuff they both post to be informative and helpful. They also both exercise my Google fingers a lot.

Therapy is that thing you do after the meds have nuked the worst of the symptoms.

No ones nuking me- Freeeeeedom !

I’m just hoping both get past it and stick around.

I guess I should be more tolerant of the other person’s manic tendencies, probably accounts for a lot of the arrogance.

I’m just hoping both get past it and stick around.

Me too. I know I picked sides but that’s the truth.

I argue with Daimon all the time. I’m trying to refrain.

No ones nuking me 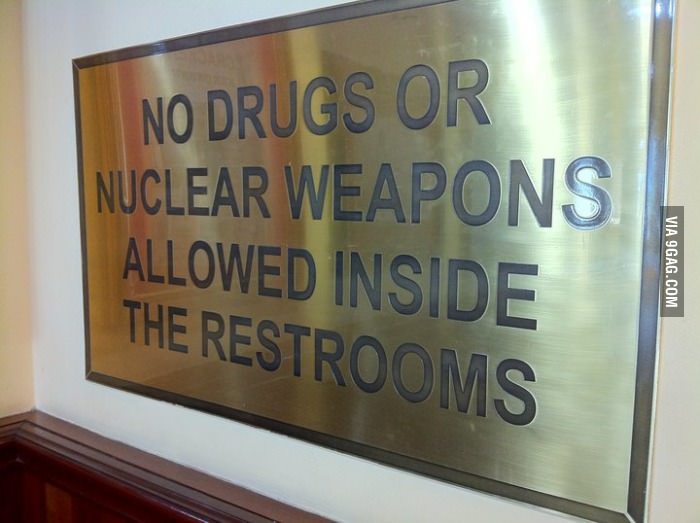 Um, I want a lounge.

I was a lounge lizard for about 2 months when I was 18 cuz I didn’t have housing.

It was the best times of my life!

I want a dungeon with an overabundance of furry handcuffs. Forum creation requests have to go to @SzAdmin. I don’t have a button for that.

Oh sakes. You suggested it. Alright, whatever.

Oh sakes. You suggested it. Alright, whatever.

I suggest all kinds of things! I think the notion of a ‘chillaxing’ zone has value. Only 3 rules… 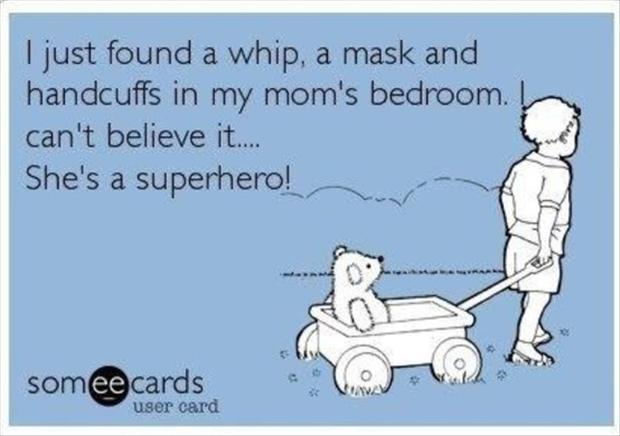