hey guys i just had an idea that we could post inspirational images or art that inspires us. Ill start it off with this

the scene from forest gump

Terry Fox, a legend in canada.

One leg having been amputated due to cancer, he embarked on an east to west cross-Canada run to raise money and awareness for cancer research 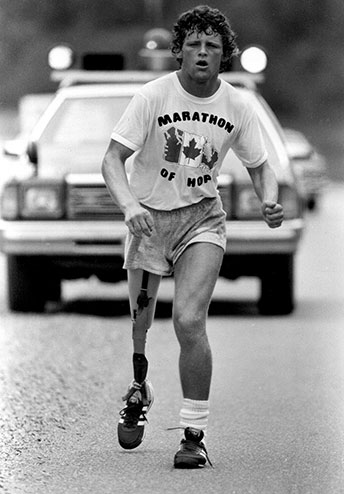 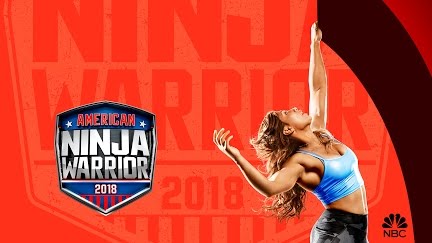 Kacy Catanzaro first female to finish Ninja Warrior finals. I thought she was dead at the wall, that obstacle is killer for shorter contestants.

The full video of her doing it is on youtube. 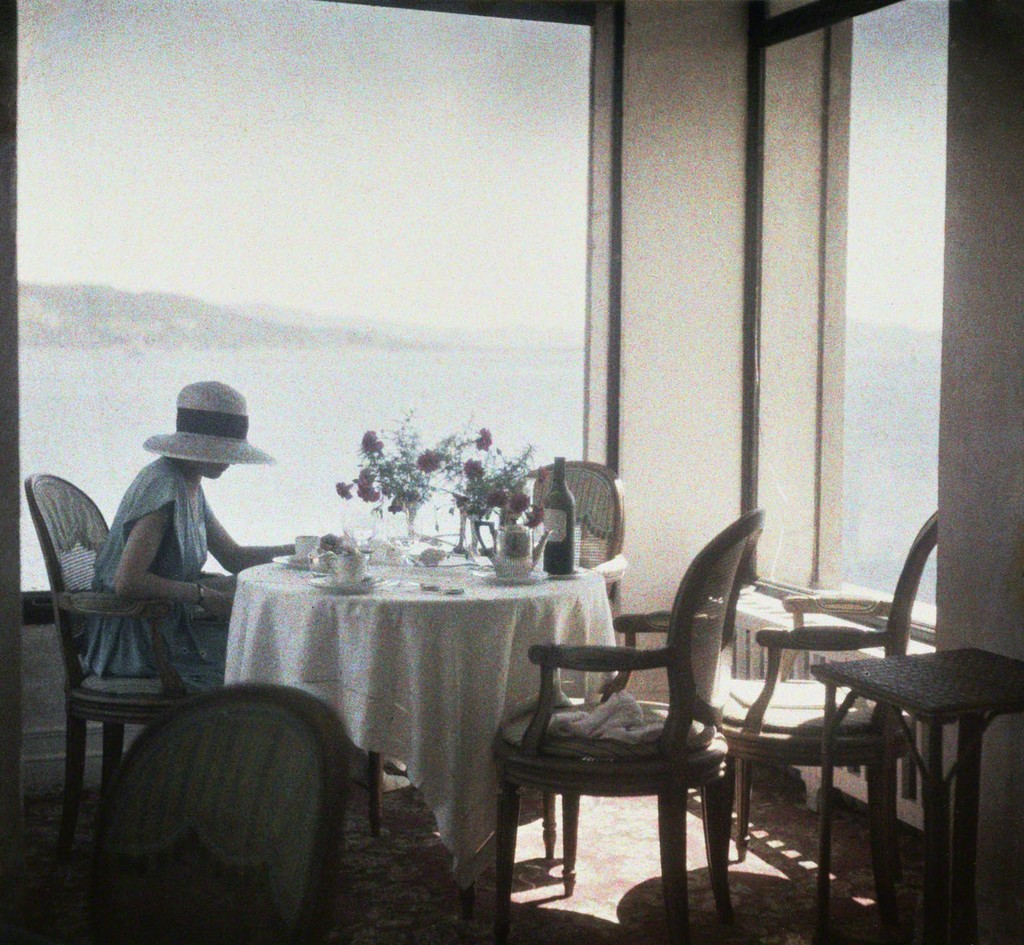 This colour photo was taken about 100 years ago. 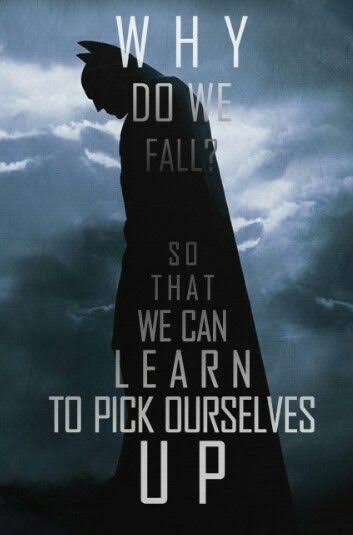 I love this message from Batman! It has too much to do with schizophrenia struggle and with my life.

Edit 2: watched a video about Terry Fox’ story. What a hero! Almost cried during the video.

amen brother, i love the batman pic. Terry fox is a champ!