They only mention Parkinson’s disease, but I’m sure it will have other applications as well.

Scientists at the Luxembourg Centre for Systems Biomedicine (LCSB) of the University of Luxembourg have grafted neurons reprogrammed from skin cells into the brains of mice for the first time with long-term stability. Six months after implantation, the neurons had become fully functionally integrated into the brain. This successful, because lastingly stable, implantation of neurons raises hope for future therapies that will replace sick neurons with healthy ones in the brains of Parkinson’s disease patients, for example. The Luxembourg researchers published their results in the current issue of ‘Stem Cell Reports’.

Finally, I am one step closer to being a brain floating in a tank of liquid connected to a rocket launcher.

Thank you for posting. 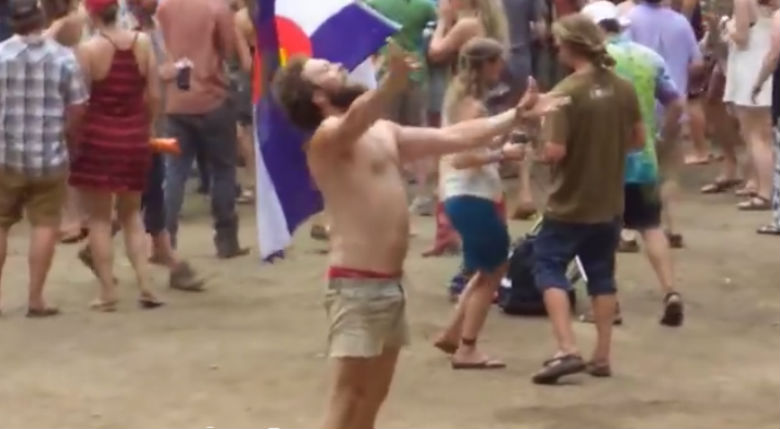 The happiest man in the entire world

You know, I was going to write, “I’ll have whatever he’s having,” but I don’t want to assume that this is some drug-fuelled, MDMA-induced bliss. Why can’t a topless, bearded man in tiny shorts just be happy? Why can’t he just be high on life? By...

Yes, ok to cure disease, until Doktor Frankenstien decides to use such neurons for ‘behavior modification’ and create the master race and all that sorta stuff…
Then rogue neurons will go crazy and produce super humans that run berserk upon earth wreaking havoc, and the mutants will be outcast in segments of LA and other cities in hiding from govt hunters bent on exterminating that which they created.

The neurons… they’re taking over… my… brain…