I just noticed I have no feeling in my head until it hurts. It’s something to be aware of.

I thought I was afraid of work but I was only afraid of a headache. This is news to me.

For some reason that reminded me of this. 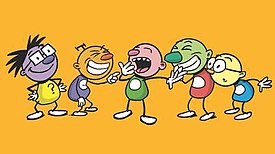