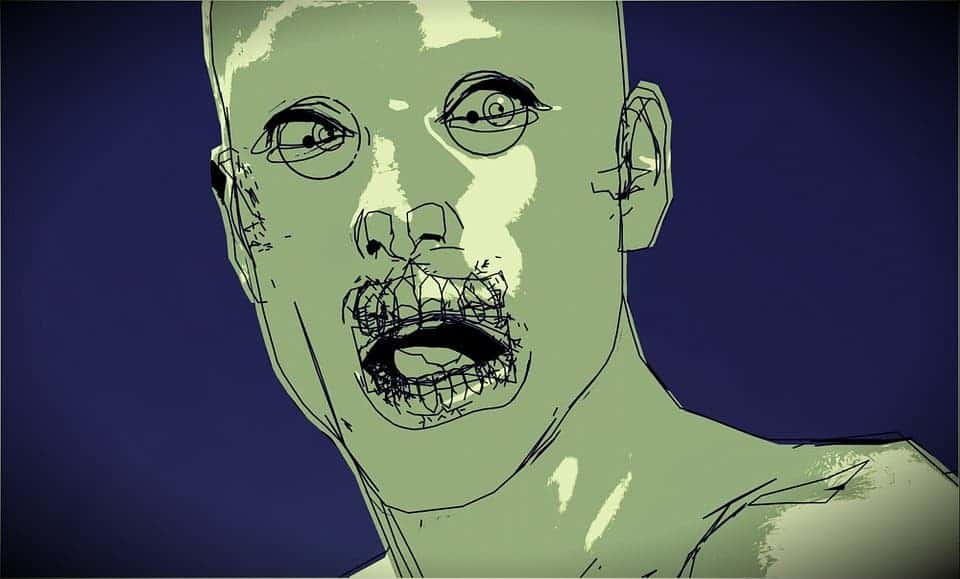 One family is helping science make more progress than dozens of study before it.

Large-scale genome-wide association studies have previously identified genetic variants that can be linked to psychosis among the general population. Such studies are useful but they often turn up with potentially ‘risky’ genes that have a small effect. Studies that attempt to uncover rare genetic variants that are rarely seen in the general population are much harder to come by. These are desirable and valuable because such genes must greatly raise the risk of psychosis within some families and are also associated with more severe forms of psychosis like schizophrenia.

One peculiar family from Iceland, however, seems to singlehandedly offer more insight into psychosis than dozens of studies before them. Here’s how.

The family in question has 10 members suffering from psychosis. Six are diagnosed with schizophrenia, two schizoaffective disorder while the last two have psychotic bipolar disorder. Without exception, each of them has hallmarks of psychotic symptoms like delusions and hallucinations…

Must be a really boring family to hang around

They should do a study of my extended family, there are like 10 schizophrenia cases.

I hope this research comes up with something helpful

Here’s an article of a more general nature about genome mapping in Iceland. It’s very interesting. 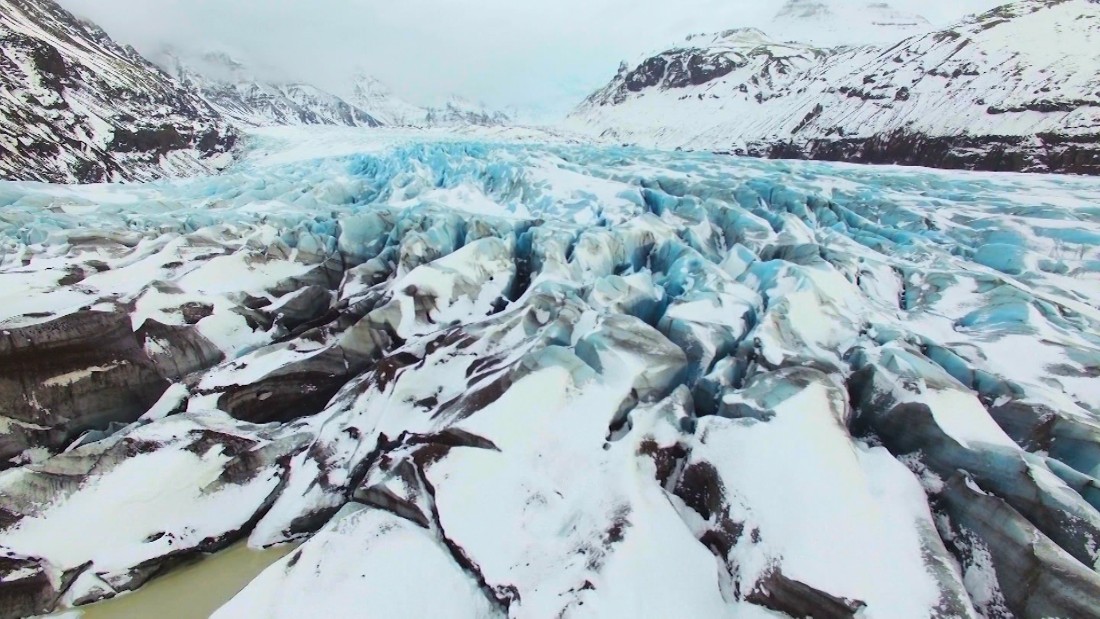 The isolated island that could reveal new medicines

In Iceland, genetics and genealogy are coming together in a unique way. The island nation could provide breakthroughs in medicine to help find new treatments for disease.

LOL I’m flattered to see zmescience.com has become your source of information, @eduvigis. I’m good friends with the editor in chief and I contributed a few articles in the past.