I thought mental illness meant I'd never be a doctor. Now I'm a consultant psychiatrist 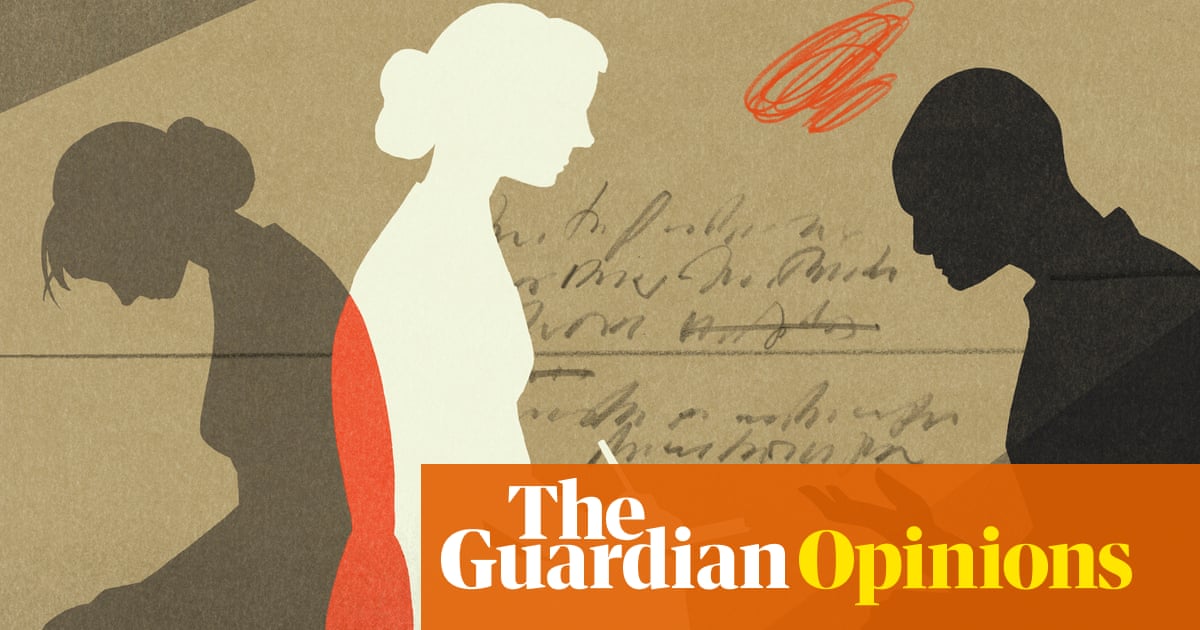 I thought mental illness meant I'd never be a doctor. Now I'm a consultant...

Going from patient to doctor hasn’t been easy, but I ignored people who said I couldn’t do it – and hope others do too, says consultant psychiatrist Rebecca Lawrence

I couldn’t do it. I’m happy for her that she can. My memory is shot so I couldn’t learn everything needed to do a professional job like that. I was premed in college, and did really well. But now I’m afraid to go out because the men are after me. I’m full of fear all the time. And I can’t remember anything anyway. 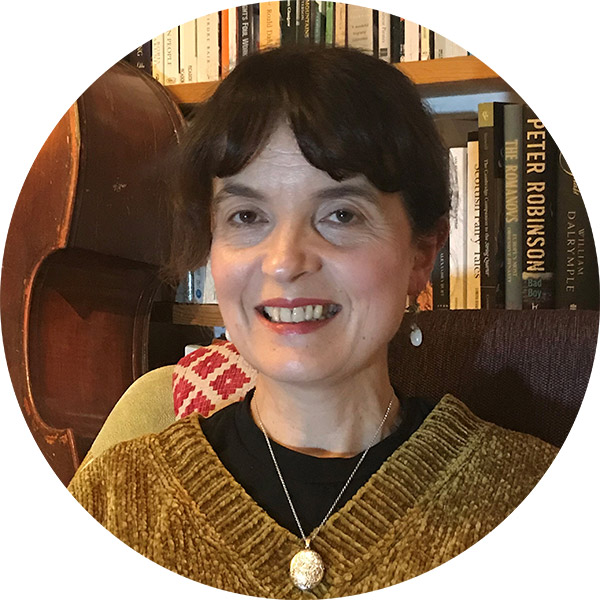 Dr Rebecca Lawrence is a consultant psychiatrist and clinical director. I have had a long career in psychiatry, which has been intertwined with my own mental health problems. The latter started relatively abruptly with a puerperal psychosis prior to...

Depression and bipolar are other than schizophrenia. Thats i mean. No schizophrenic can do it.

She had ECT and still got enough cognitive performance to be a psychiatrist.
That’s encouraging!

How you doing @firemonkey?

Mentally: Not bad at all. Slight dip in mood , but that happens this time of year COVID or not.

Physically : Back pain walking short distances. Right hip pain . . Have seen an osteopath twice which has cost £99/$128 and have another appointment on Tuesday. I think he has helped somewhat.Balance is a little better than it was but not back to pre Covid level(which was lower than average as it was) yet .

Physiotherapist came round unexpectedly today. I’d have preferred my stepdaughter to be here as things are taken more seriously, and less dismissively then . The impression I got was that he thought it was all much ado about nothing.

Regular depot nurse , who had been self isolating since March/April , came to catch up on how things have been going.with me. She’s recommending I have a flu jab. Next pdoc appointment is going to be a virtual one.

Internet connection had been playing up for several days, but touch wood it’s now OK

Stories like these prove the existence of immensely successful individuals with bipolar or schizophrenia or other mental illnesses. A while ago, I kept telling the individual about being a doctor with schizophrenia is absolutely possible and that he should disclose it to the board. There are schizophrenic doctors, lawyers, and all kinds of professions in the world. She has shown perseverance and passion, grit in her pursuit of her dreams to be a consultant psychiatrist and she succeeded because she never gave up.

She probably don’t have cognitive deficits and has a strong personality. These can or can’t be affected by schizophrenia.

Its depends on symptoms severity too.

Yes, as is said in Batman Begins, “The training is nothing, the Will is everything”.