So about 6 months ago I took 3 hits of acid which was a big mistake. I have done acid in the past and have had an alright time on it but that was only one hit. I still got paranoid feelings, like people reading my mind and people looking through my phone even though I had it in my pocket. I should also say before I took this 3 hits I had no symptoms of schizophrenia or anything related. But during my trip I thought I died and ever since then I have had the belief that I’m now dead and I’m in some sort of hell, this is the afterlife. I hear voices in my head for most part of the day and don’t know what to do about it. I need help

The drugs could have triggered a psychotic disorder for you. I hope you have not been doing any more drugs or smoking weed in the meantime because that could be prolonging it/making it worse as well. I highly recommend you see a psychiatrist.

I have not been doing drugs since then. I used to be a heavy drug user, coke mdma, xanax, and weed every single day but I have stopped about a month after that trip because it was only making the voices worse. I’ve been seeing a psychologist but I can’t get into see a psychiatrist because of where I live it can take very long to get an appointment 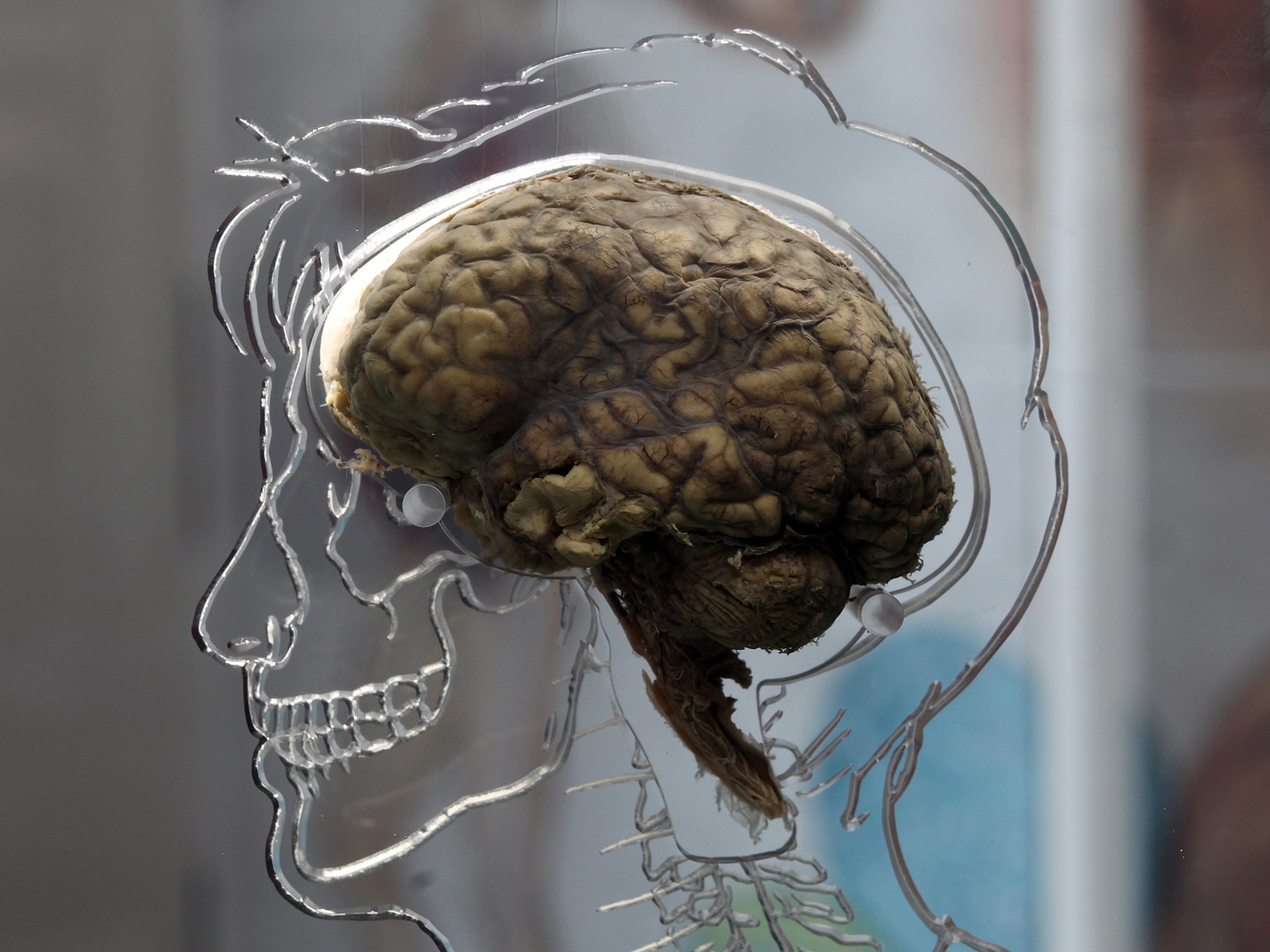 A rare mental illness can make the sufferer believe they are dead, partly dead or do not exist.

You need to get to a shrink Voices are Symptoms that aren’t normal and if your function is being impeded then you’ll most likely need medication. Early intervention with the appropriate medications leads to better outcomes so it’s in your best interest.

Acid passes through the body pretty quickly. It can leave risidual scars but you can, as pointed out, develop psychosis after tripping. Either way it could be indicitive of something like schizophrenia.

Thank you guys for the help it means a lot. I’ve been trying to deal with it but lately it’s been too much. I don’t know how to deal with it anymore i can’t sleep at night because the voices are screaming at me all the time telling me I’m dead, making me feel bad for everything I’ve ever done. Ive been on prozac for over 3 months and it hasn’t had any effect on me

LSDs effects can last a long time. It is possible to have issues for months, maybe even years after. The only good news there is that this may not be permanent, it may go away after long enough off the drugs. You do need to go to the doctor though. Medication may be in order til you get stable.

If you think your dead, try not paying your taxes one time, you’ll learn the truth real fast.

I was there, for about 6 months. And it still haunts me occasionally. You are not dead. The voices are lying. Just try to ignore them. You will recover. Sometimes our brains just “download” too much all at once, and the only rational choice seems to be “Oh, I must have died.” But you didn’t. You just had a bad drug experience. And you can and will recover from it, just like myself and countless others.

Prozac is for depression.

It isn’t for voices. You’ve got to understand that it’s a mad world for madness. But you need to get started. You need emergancy help…if you have to present to ER then that will help you get things started.

Hearing voices isn’t normal…neither is being unable to sleep!

My family doctor apparently thinks the voices are just from severe anxiety and depression so I was prescribed prozac to see if it would help. I’ve been talking to a psychologist for the past few months but he cannot diagnose me. He told me it is possible that it’s a drug induced psychosis or could have triggered schizophrenia that may have already been there before just to a lesser degree. I’m really scared for this because I don’t want this to ruin my life

Dont be worry the voices are not permament. I recommend abilify.

I guess you can take the prozac and hope the voices stop. I guess it is like hoping you don’t actually have sz. If you do though you need to be on anti-psychotics. At least for me they are the only things that help. I take another med but really the ap is the only one I need. Don’t underestimate the hallucinations. Eventually you will have delusions. Mine drove me to suicide.