I think I did the right thing

I got a call from my brother, he is in China and he told me that he had done something bad to me 20 years ago, I have not seen him since 1994, I told that he is forgiven, he said he can not be forgiven, but I replied that Jesus taught people to forgive and so I forgive him, and I do not want to go back to the past, whatever has happened. The connection was quite bad and he just said that Chinese are listening to the phone call, maybe Americans too. But I think that I did the right thing.

it was generous of you

I have learned that forgiving people who may have done something bad to me is one way for me to live in peace, not to think what has happened in the past but continue this life in peace. So I forgive him whatever has happened. I think that I have grown to be a bigger man.

I have been in Europe almost exactly 15 years, back in Miami I used to go to the ancient Catholic monastery every Sunday, we watched videos about Jesus and other things, today I have 11 pictures of Saint Nicholas, Saint Maria and Jesus Christ in my place, I just forgive those who have done bad to me, my way of living in my peace, I feel happy about this. 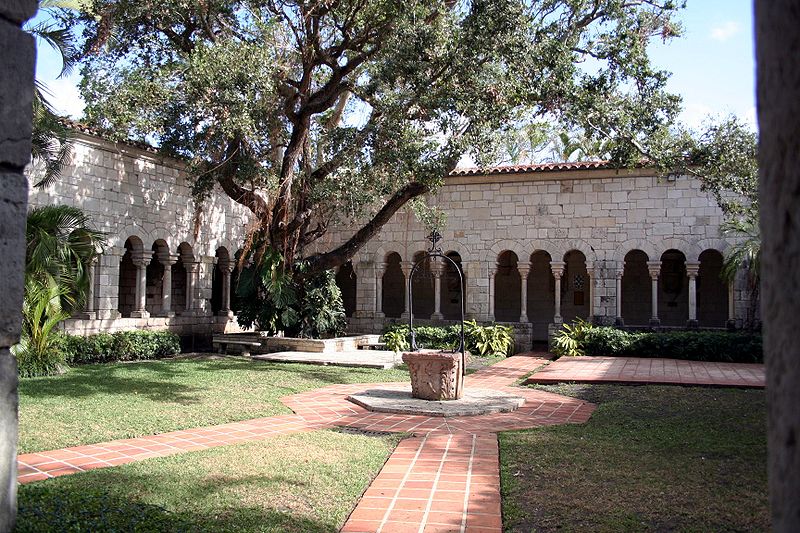 I and god never forgive people who take god from me, no matter who it is, even my mother, Mohammad taught me that, anything is bearable but separation from god.

you will be forgiven as you forgive here on earth. It is important to understand by forgiving them you give away the hate.

Yes, mjseu, you did the right thing.

My brother is a soldier and has been in the military intelligence for decades, soldiers do what soldiers do, I forgive him whatever has happened. The right thing to do.