I am speaking alone often because I do not have people around me with whom I could speak. 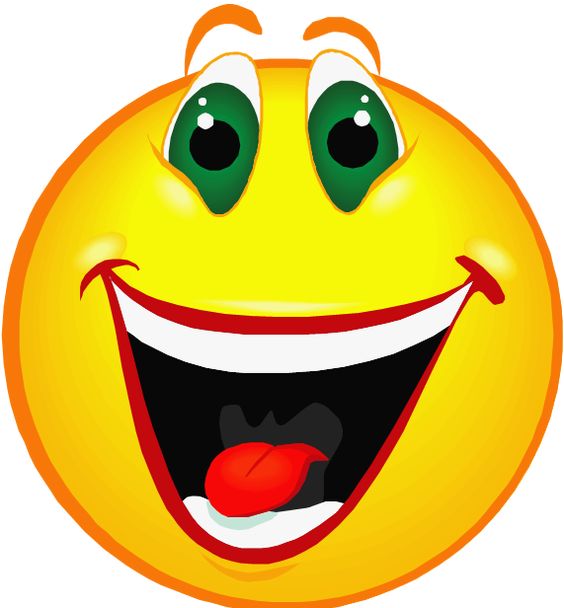 It’s political but it’s in Finnish… so nobody understands it, nobody replies

I don’t know what to do.

@mjseu please stop bringing up the US elections please, we’re all tired of it.

You made a Freudian slip. Yousecretly want him to talk about the election maybe, so you said start talking about it.

Lol!! Give me a break, it’s been a rough week

It is not really political, only the original Finnish speakers can understand it, it is about the wedding, when another party declines to marry another party.

Aww. You corrected it. Now no one will know what the heck I’m talking about it. Aw well, average day I guess.