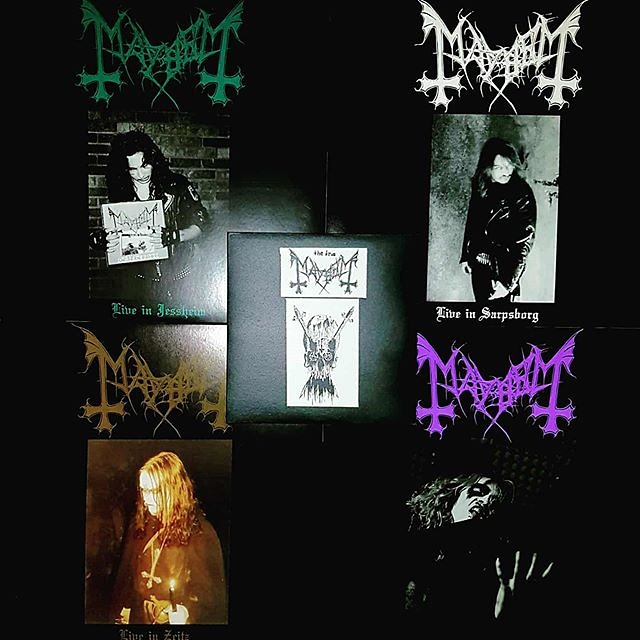 Live albums really make me feel closer to the band. I hear them laughing, talking, warming up, improvising etc 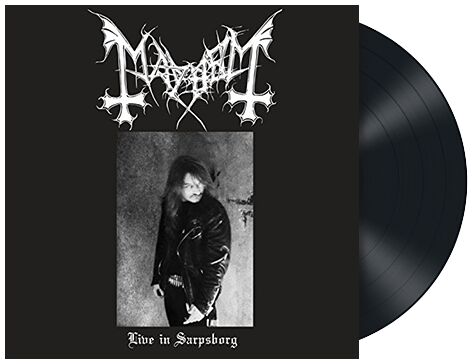 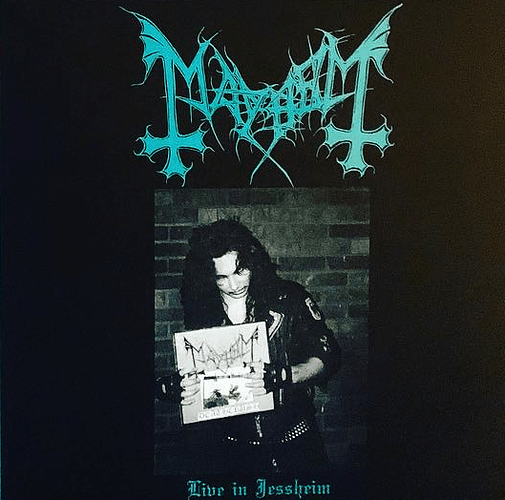 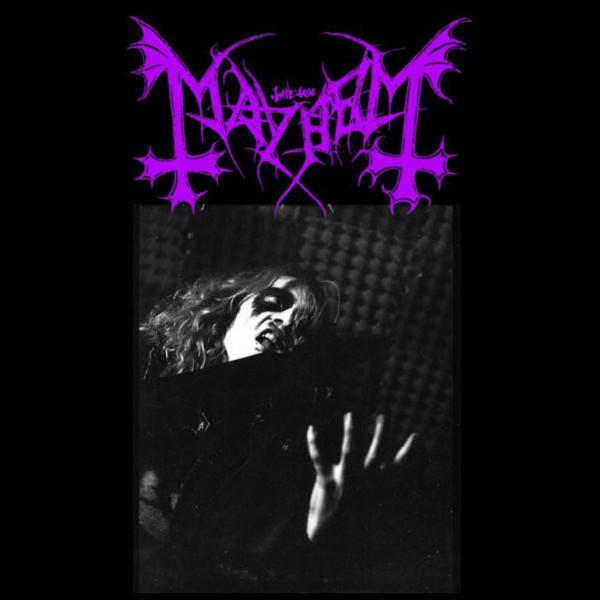 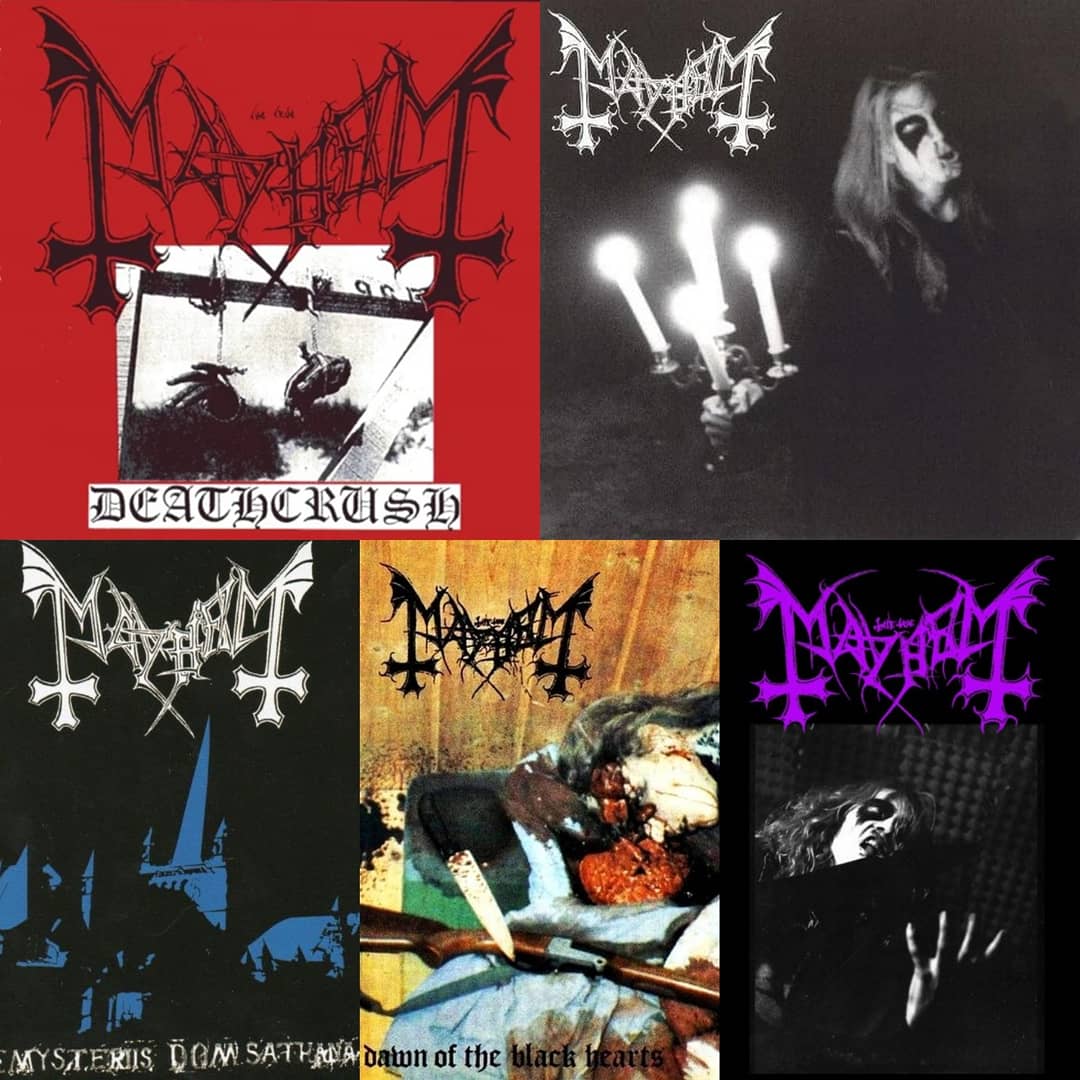 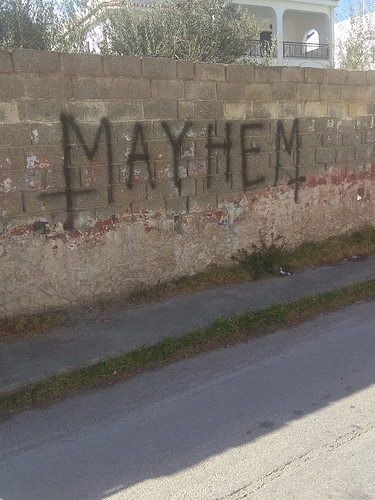 I really admire these two buddies that died young. The first from suicide, the second from murder

Have you listened to their new album yet?

Yes, Daemon, I have it. It’s really good