I have to repay social security

Bad news today. I received a letter from Belgian Social Security that I received too much benefits and have to repay 580€.

Anyway. I hope it never happens to you.

That happens here in England too. The disability agency just made a reduction in your benefits so you pay it back.

In Trinidad it is called disability grant and everyone receives the same amount.

That means less administration for the Government. Here it’s a complex calculation.

We have 2 levels off PIP which is a disability benefit. The hightest amount is £617 a month.

How did that happen? Did they over pay you by accident? Or did your circumstances change?

My circumstances changed. So I informed them and now they made a new calculation. I was actually expecting it.

That’s a lot of money to pay back. Do they take it all at once?

They gave me a letter with payment options. I could remit it at once. Ask for a payment plan or appeal the decision in court. I just payed it at once so that I don’t have to think about it anymore.

At least it’s settled now and you can move on

I’ve never run into that issue, but what I don’t like is, from what I understand, Medicaid expects to be paid back out of your assets when you die. I was on Medicaid for a awhile and received my Invega shot for free, paid for by this program. This is between 2 and 3 thousand dollar shot. I have zero idea how much they are going to claim as theirs when I die. I would like to be able to leave my assets to my nephew and nieces but fear there wont be much, if anything, left after the government claims their share.

Medicaid expects to be paid back out of your assets when you die.

" It’s the only major welfare program that can function like a loan. Medicaid recipients over the age of 55 are expected to repay the government for many medical expenses —and states will seize houses and other assets after those recipients die in order to satisfy the debt." 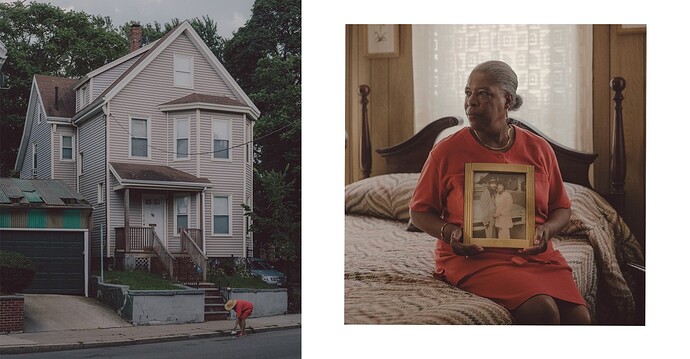 For many participants, the program that provides health care to millions of low-income Americans isn’t free. It’s a loan. And the government expects to be repaid.

Once I was over payed $15,000. I went in to Social Security to appeal it. With social security there are two conditions where you would not have to pay it back. One, if it was not your fault you were overpaid, and Two, if paying it back would create financial hardship. My step dad came with me and we met with a worker. We talked for 45 minutes and at the very end the worker said, “Looks like you’ll have to pay it. back”.

Then he shuffled through his stack of papers one more time. He said, “Wait a minute.” He saw a form that Social Security had failed to fill out having to do with my case. He told us that because they did not fill out this one form, that I did not have to pay them back. So I didn’t have to pay back a penny of the $15,000.

Medicaid won’t get sh!t from me.