I have just one word to descibe SZ.com:

Better than just plain ole schizophrenia without the dot com !!!

Trump: Make sz.com great again!
Obama: sz.com doesn’t need to be great. We are already great. We’re not a fragile people. We’re not a frightful people. Our power doesn’t come from some self-declared savior promising that he alone can restore order as long as we do things his way…
That’s who we are. That’s our birthright – the capacity to shape our own destiny.

OK. That’s all for tonight folks 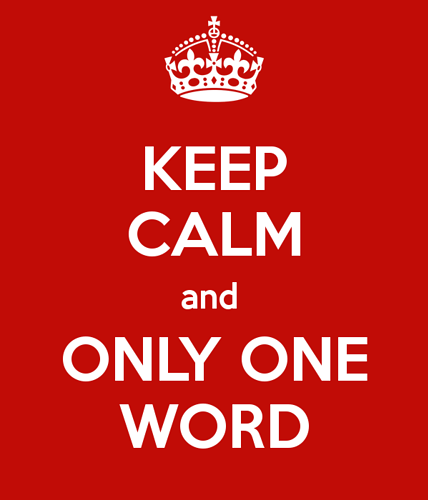 A safe place a home away form home for a lot if us, one we can return too take breaks form if needed a home of understanding, support, and caring.

I like to read some topics on my iphone from the bed.

Ever since i took vraylar i’ve been too paranoid to post. I’m off it now but the paranoia lingers

You’d get a dollar

But I think only cuz I was the loudest

It’s about help for our disease

Amazing.
That’s what I have to say.

Lol, what is that all about?
I think this site is awesome

I read them Daze

The song was Day by Day

This priest taught it to us

He also taught us German songs at Christmas

Before or after dating Jerry Brown?

In the seventies it was in the newspapers often that the U.S. was going to have the first pop star First Lady in the White House.