I have 5 devices/computers. sometimes i think i went overboard

Sometimes i feel as tho id be more efficient with just 1 or 2 devices(ie, use them to the fullest)

want son to have touch screen on all devices,

but they’re getting smaller, and not good for what he can do with his hands.
Whatever you think is cheapest and easiest I guess.

Planning on switching to and android phone soon…

Unless you’re a multitasking

, that might be a wee bit excessive. Also, all the nerds in a 10 mile radius will be swooning

We used to have palmtop in the past. (Ever heard of Psion palmtops in the early 2000?)

I actually use ALL of this regularly. Podcasting for myself and I loan out gear to other people in the community broadcasting program we created.

(Don’t ask how many cameras or printers I own, by the way. Or mixers. Or other audio gear.) 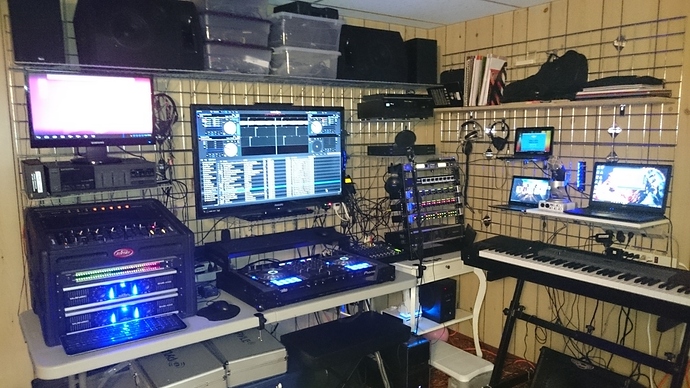 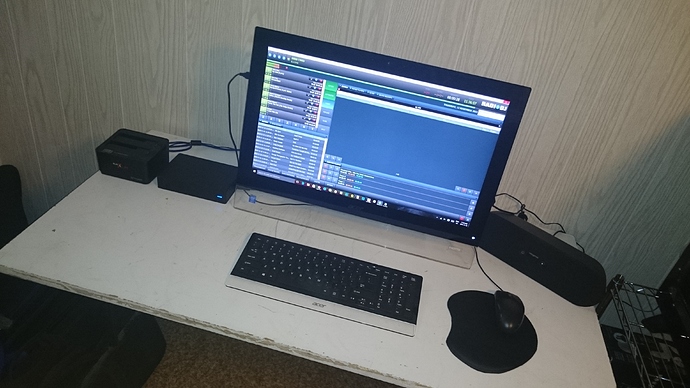 Here’s my on-location remote (notice that some of the gear from my basement is on the table with it): 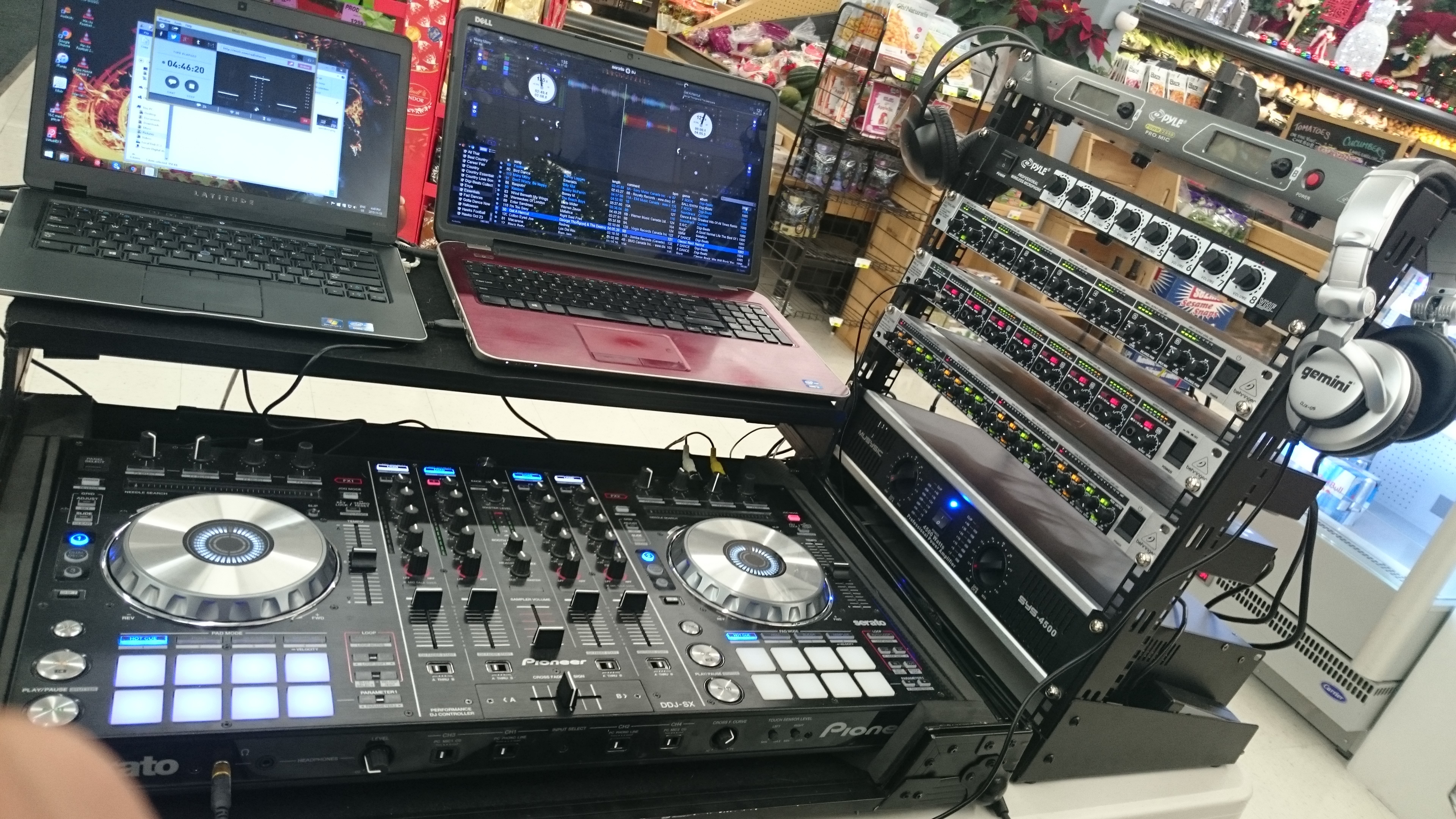 This is the mini-remote system for when space is very limited: 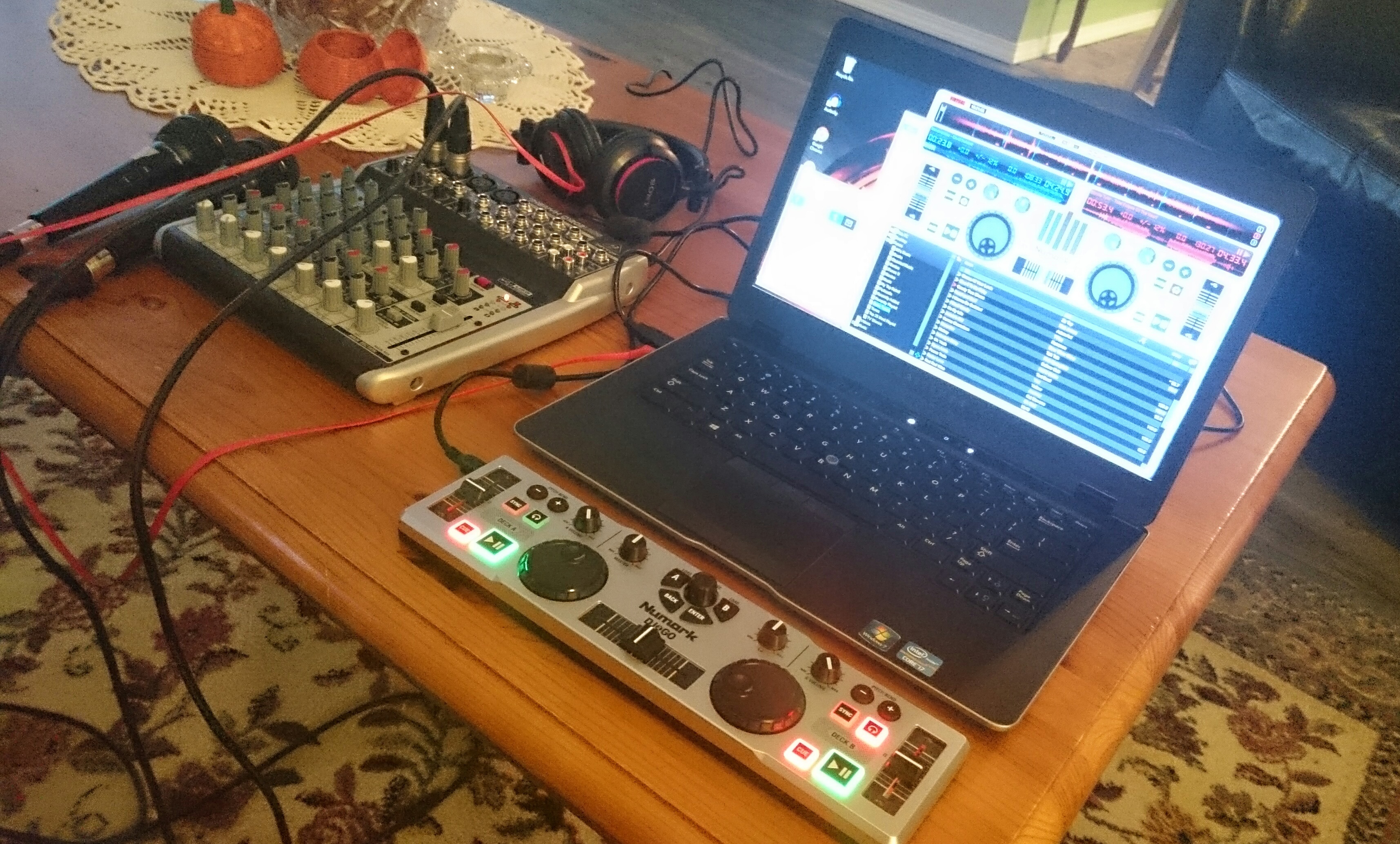 You have everything, but still lack one thing, the server farm.

Use whatever you feel you need too. Desktops I believe are more reliable, however you’re glued to one spot. Laptops are nice because you can move around and take them with you if you need to go somewhere while you’re working. Tablets I find are very limited, right now I only use mine for watching videos in bed at night or when I travel. Phone’s are necessary to stay in contact with people, if it’s a smart phone you also have access to internet and various games. I don’t know about the back-up phone, I have a cell phone and a land-line phone.

I’d easily trade in my tablet for a laptop though.

Had it when I worked in IT. Don’t miss it.

Ezra Koenig finds no problem with this.

“Best gift was a new device. I am now a 3-device consumer.”

“captain: pls put all ur device into airplane mode at this time
me: LOL U BETTER TELL AIR TRAFFIC CONTROL WE NEED 2 DELAY TAKEOFF LOL”

“I used 2 wanna find a good girl with 4-5 device, now I just want a bad bitch with a power strip”

hoping to get this bad boy later this year --> https://shield.nvidia.com/store/tablet/k1
as a delayed birthday present.

also have an xbox 360 that gets a LOT of use (what would my life be without Netflix and YouTube?)
and an infrequently-used ps2

sniff wish I had my own desktop

I was gonna make it an own thread but figure it’d be appropriate here to complain about the friggin iPhone 5’s battery😁. I spend so much time charging it barely get to use it.

@velociraptor King of the Nerds 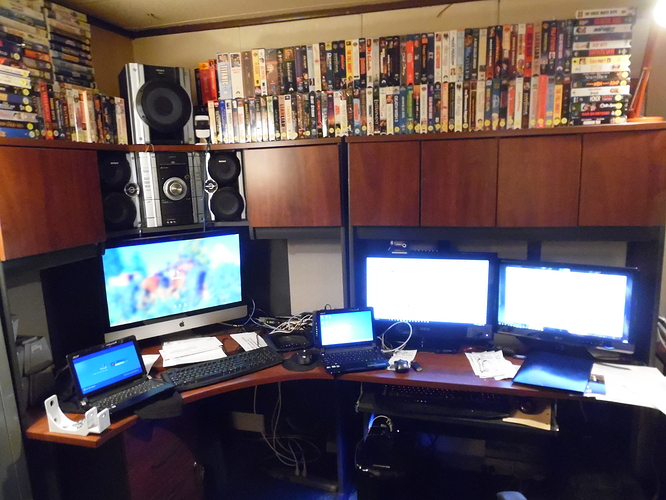