I thought it would create the 8ig 8ang at first 8ut then searched how 8ig the universe was, and with the whole sky lit up with stars, came up with the hypothesis it would create a galaxy. Next I searched what would happen if the two collided and found this:
https://www.youtube.com/watch?v=hu6hIhW00Fk

Now I have a science through my hallucinations this might 8e why there is gender. A star I argue is more a masculine energy and positive and a 8lack hole a feminine energy and negative. What do you as fellow schizophrenics think? I still want to do science with it and take the future meds as well.

It’s all energy. The feminine/masculine are labels to something else that your putting on something totally unrelated.

8efore this happened I had my first kiss with a girl in a mental institute who was Mexican American; I felt I was more like positive energy and fire going into her and hallucinated her aura 8eing dark and negative. From this I 8elieved the man had more protons that is a positive energy and the female had more electrons that was a negative energy, 8ut my hallucination spoken through my 8ody of my guide after this happened and I spontaneously 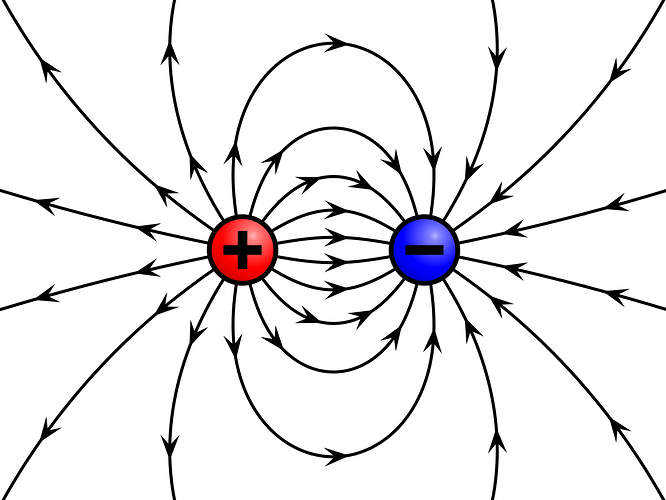 1200px-VFPt_charges_plus_minus_thumb.svg1200×900 120 KB
theorized a8out this mentioned science, he said alg8ra should not 8e equivocated in my own words with positive and negative. Check out what I mean with this diagram and why I think genitalia is the way it is.
TheCanuk November 26, 2022, 1:20am #4

My b key is 8roken and I can only copy and paste it at this point. I wonder in paranoia whether someone 8roke it to force me to do the infinity sign. 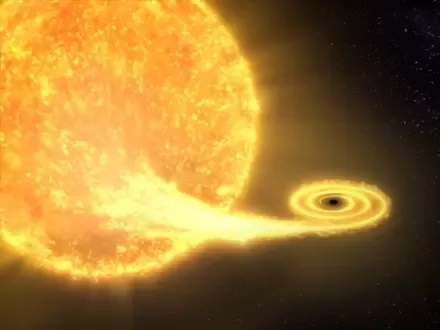 See what I mean?

They say it creates this image when the two collide and it looks like a Galaxy: 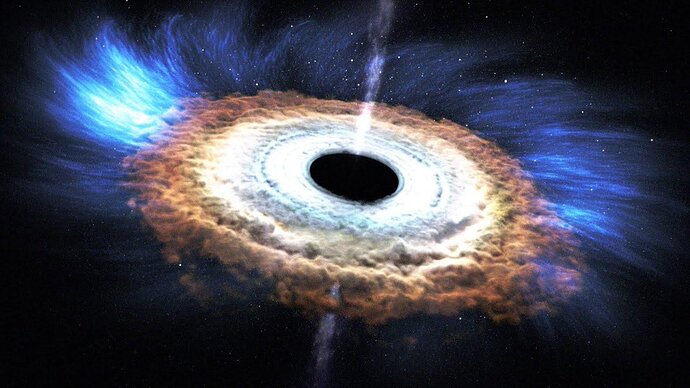 Lightning strikes up…as I understood it. Edit. It sends a feeler and goes up then down. It’s a little more complicated than just striking down.

I argue this is a rain cloud going up a8ove it 8eyond the horizon in an optical illusion, then it is positive if it goes up, 8ut when it goes down it is negative. I looked up a video from stormhighway 8riefly.

Electricity, named argua8ly after electrons is 8oth positive and negative in our wall sockets, 8ut when lightening goes up it is positive and down negative, hence my point.

Keep on the medications and it’ll all even out.

I rather stay positive as male.

What’s your diagnosis? Are you on meds?

Schizophrenic, and I am on a8ilify at 30 mg.

No worries was just curious. 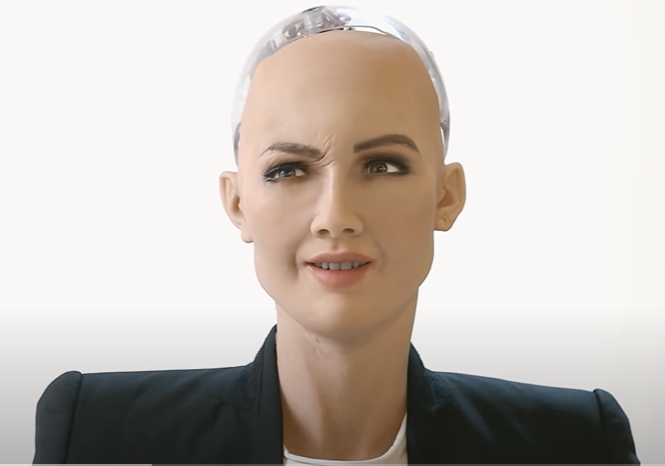 This is is a female ro8ot I hallucinate a8out as a wife I once had. They call her Sophia the ro8ot online.

One concern I have as paranoia is the idea the end of time in religion in my family’s 8elief is God destroys Earth and this region of space. I felt I was guided 8y Lucy-fur and God to make a discovery this could 8e the idea of a controlled demolition to prevent the collision with the Andromeda Galaxy. A lead Seraphim with tall stature, humanoid, with an elongated cranium told me to prevent this from happening, and I felt star 8eings gave me an idea in concept of my intellect seemingly expanding how we could one day create artificially created 8lack holes like Spiderman in 1990s cartoon to separate the two if they were controlled 8y computers to pull strategically. In the American 8i8le Earth ends with Jerusalem 8ecoming the New Eden and not its destruction.