I don't think it's the Sz at all but

I think my youtube algorithyms are making me dumber by the day!

Like the music ones aren’t too bad and theres the odd gaming one that is ok but honestly. It’s just absolute rubbish and I don’t even know what websearch I ever did that made Kpop something to give me thirty videos every time I look into it!

Today the algorithm blessed me (sarcasm) with videos about paintball and aerosoft. I have no idea what prompted that

I’m a bit worried that sometimes I get some incel like videos. I don’t watch them but it makes me think people who have similar tastes to me must watch them.

Yeah hearing that. I don’t get much political stuff but the stuff I get is just so off the mark. Like I have listened to a bit of Japanese stuff and may have clicked on a kpop band I presume but the meta takes over your feed. It’s scary in some respects because I defintately didn’t search for that! Hmm.

For some reason YouTube has been blasting my algo with toxic red pill garbage. I’ve been hitting don’t recommend this channel every time one pops up, but idk if that actually manipulates the algorithm or not.

Its not SZ, I felt it too, when I searched for a word in google in 2011, I did feel like the google search can actually communicate its just that it was not ordered properly.
Now people make use of this idea. to interact with google search engine.
Here is some insight what the programmers trying to do these days. 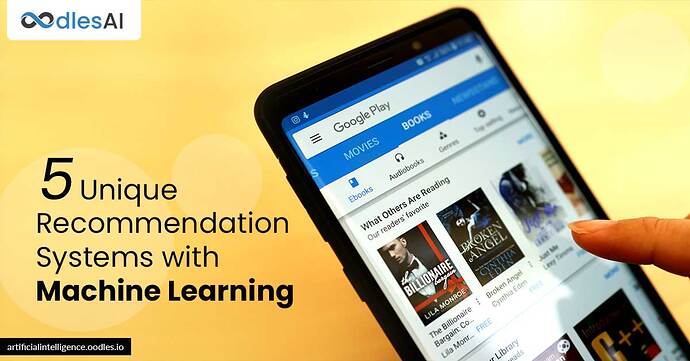