I can't fit into my Halloween costume! :( 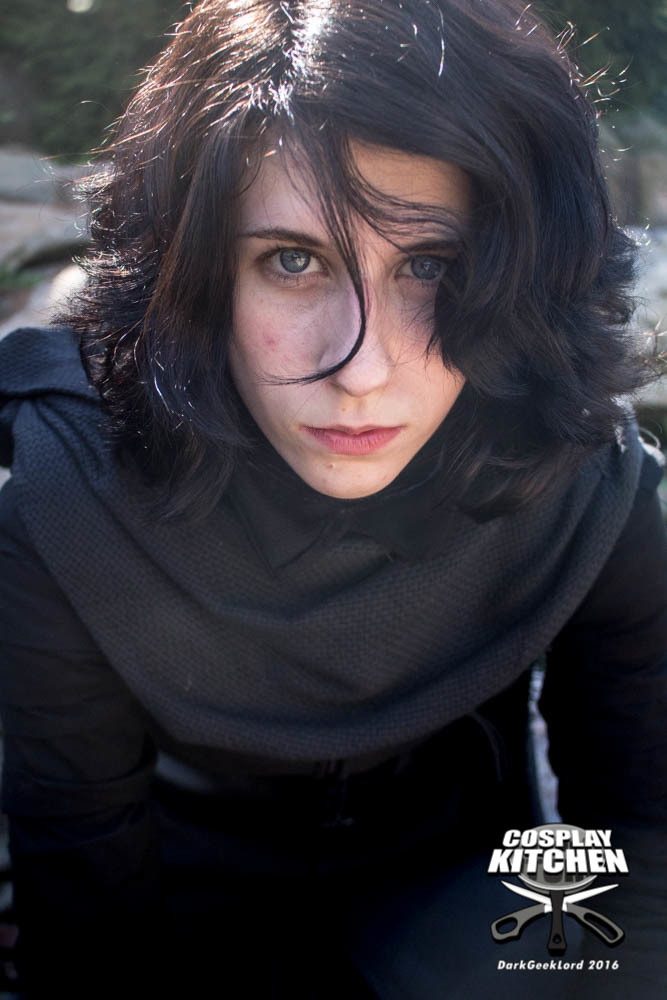 I’m so far behind, what is a dark lord?

The most recent Star Wars is not on VHS?

Hope it comes out soon

Maybe @RowanAmethyst can give you some suggestions. I think she posted at one point about designing and sewing custom clothing.

That’d be much appreciated!!

is that you or the actor in the picture?

That’s me in the picture. And this is the actor

Thank you!!! I actually had a couple celebrity guests at the convention get really excited by it and I got second place in the costume contest 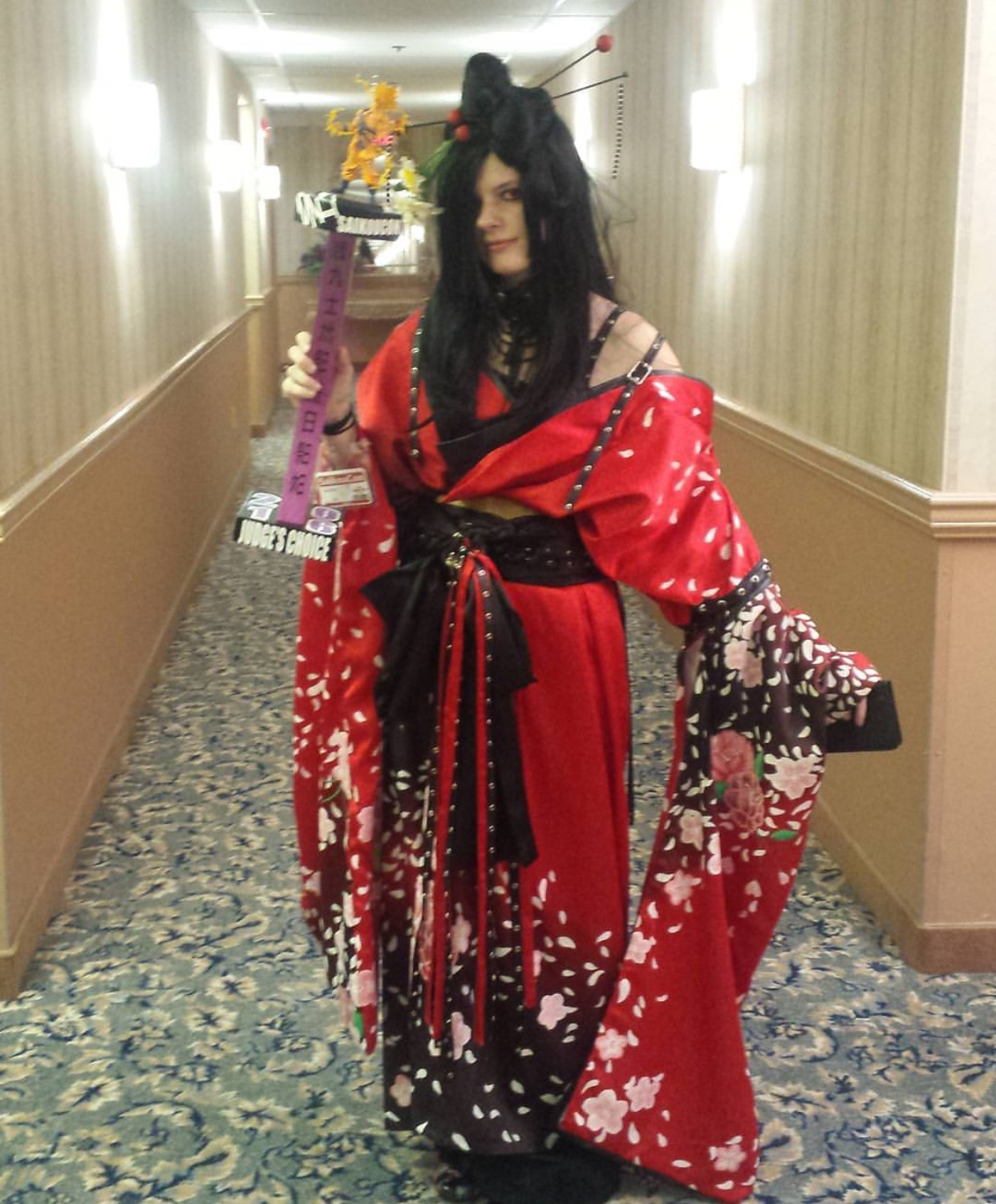 This is the girl who won. Mad props to her for painting that flower pattern onto the fabric though. She deserved the trophy. I actually told her she was gonna win before the contest even started lol

Yeaah it’s awesome too!! Did she sew the costume herself? It’s beautiful

She literally did ever stitch of that thing herself. I’m jealous lol

A friend of mine went as a nun when she was fully pregnant. That was a funny costume. You probably aren’t showing that much yet though.

I can’t help with alterations, but I’d just like to say, as a star wars fan, that’s the coolest thing I’ve seen in ages. Well done PrincessKenny!

That would actually be hysterical! I’m not that big though. Unfortunately I’m at that stage where I’ve gotten bigger but don’t really look pregnant I just look like I’ve been hitting the ice cream too much