Hypnosis against your will, consent and knowledge

Entertain me for a moment…

What would you do if you realised your partner had been hypnotising you against your will, knowledge and consent? Would you disown them?

What if it went further and you realised all your ‘friends’ had been hypnotising you throughout your life against your will, knowledge and consent? Could you ever consider them friends again?

And further still, what if every member of your family had been hypnotising you against your will, consent and knowledge? Would you disown them?

Would you just leave and start again or what?

I don’t believe that you can be hypnotized against your will.

I don’t believe that you can be hypnotized against your will.

Well, you’d be wrong about that! Once a conditioned reflex response has been put in under hypnosis you can be ‘put under’ any time they liked and not only that you can be hypnotised without even knowing you had been.

Any way I said “Entertain me for a moment…” Say you could, what would you do in the above examples?

Ok. I will entertain your theory after posting this link: 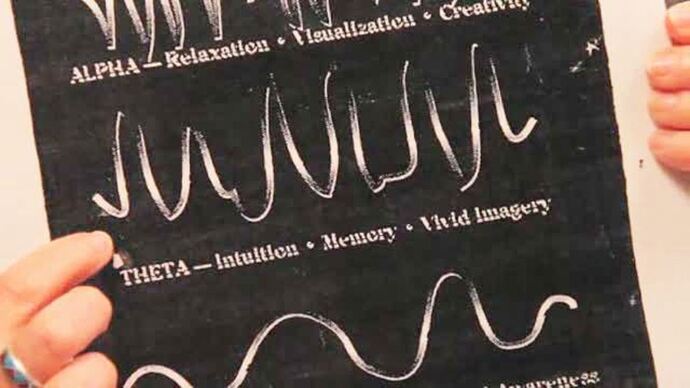 Can Hypnosis Force Someone to Act against Their Will?

If it were possible yes, I would disown them. I would be very angry at someone trying to force me to do something against my will.

If it were possible

If a child aged 8 is taken to a psychiatrist, you don’t think it is possible that he can hypnotise the child without the child knowing what is going on? Against his will and knowledge?

I don’t think a simple hypnosis session with a child is going to be able to override their free will, no. Brainwashing someone over the long term is a different story. You don’t need hypnosis for that. You can condition someone who is young and impressionable yes, with or without hypnosis.

If you stood before me now and rubbed your wrist in a certain way I have conditioned reflex response to get an erection.

They have used this on me over the decades among countless other ‘constructs’. I challenged a psychiatrist to “do it then” after a long argument and he refused to knowing the end result.

Your knowledge of hypnosis is very limited to pop trivia found on the internet.

Honestly, what I have said is all very possible.

No need to get hostile. I am sorry but I still don’t believe it’s possible to hypnotize someone against their will. What you seem to be talking about is a conditioned response, similar to Pavlov and his dog with the bell. Again, something that you don’t need hypnosis for.

That is what happens under hypnosis. They can put in triggers that alter your response to certain events. i.e. what naturally turns you on can be changed to conditioned reflex response in a movement or a word as in my example, a rub of a wrist for a Pavlovian response in full consciousness, but the point is it is put in while under hypnosis.

It is ok that you don’t believe it is possible to be hypnotised against your will.

I got the answer I presumed anyway. That is you would disown them.

How hypothetical is all this?

How hypothetical is all this?

I got the answer I presumed anyway. That is you would disown them.

So your partner, your friend and your family are all hypnotizing you? You have lost the plot.

I’ve had numerous therapists try to hypnotize me because of past (childhood) traumas. It always winds up with me just sitting there staring at them and being bored. Not even drugs help make me more suggestible.

I honestly don’t know. You don’t discuss much your delusions.

Not even drugs help make me more suggestible.

There is also abetable. Some people are very skillful in abetting.

[ hides under couch and grumbles at everyone ]