How was your weekend?

Mine has been pretty good. I didn’t do much yesterday except wash dishes and make dinner, and the only productive thing I’ve done today is take the trash out, but that’s okay. Eventually I will take a shower, so that will be two things. Right now I’m watching The Interview, hilarious movie.

Fell off the wagon. Made it almost five weeks without a drop of alcohol. Drank 6 beers yesterday and 6 today. Gonna try to get an AA sponsor, dunno if going to meetings is enough. I hate struggling with addiction

not too bad. Just fine and boring.

I love driving, went for a short drive and bought some groceries.
and now rotting in misery and having some soup. ;(

sorry to say I work on sunday, I spit three truck loads of fire wood, and go paid. came home and now I’m hurting like … 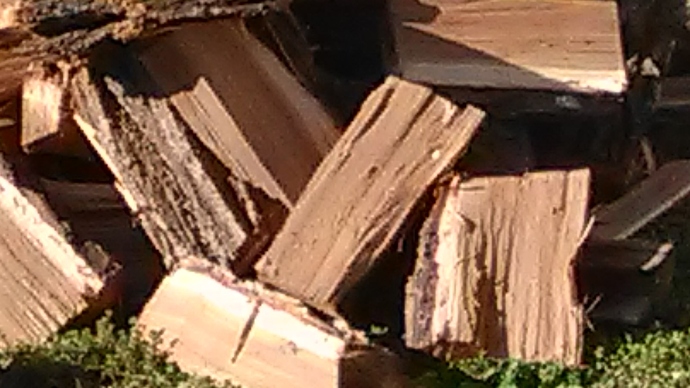 In a house with some friends watching TV and talking, and today so depresive and doing nothing…

Mine was lonely and boring.

Not so good. Feeling paranoid.

Yeah, AA takes a commitment. A lot of people struggle with having one foot inside the program and one foot out. Yes, you are right. There is a lot more to recovery in AA than just going to meetings. Working the 12 steps with a sponsor for instance. Sharing in meetings.

What weekend?
You mean it’s practically over?
Saw the Blue Angels fly over our house, man are they fast!

Flooded in again. Last weekend it was a flash flood. That is common where I live. This weekend the lake is higher than it has ever been. From my driveway going out the main way. I can only go one tenth of a mile. The other way half a mile.
They say the lake is 107% full. A small part of my land is in the lake.
Walk out to the highway yesterday. The water was about 3 feet deep. While I was walking through the water I was thinking swamp of doom.
Today I went canoeing in the hay field. Then I squeeze between the trees and went canoeing in the woods over by where the river would be.
Saw a big Black Snake, a Gar, a Bald Eagle and a Water Moccasin in that order. It has been a nice quiet weekend. Summer will be here and there will be no more quiet weekends.
Lake is going down I may be able to get out by Tuesday. I sure could use some milk.

I applied to a transcription job for some supplementary income, met with an old professor about a recommendation letter, wrote up an analysis of a friend of friend’s natal chart as a favor, and saw some other friends and met their new really cute baby.

On the downside, I sort of picked up smoking again these last couple weeks and have been drinking more than usual. Going to try to reign that in this week. Transition to an e-cig and hopefully cut it all out soon. Also didn’t get around to doing the dishes.

I did something productive. I took a shower. Not on the weekend but on Monday. That’s the second shower this week. I’m proud of myself.

Saw a big Black Snake, a Gar, a Bald Eagle and a Water Moccasin in that order. It has been a nice quiet weekend. Summer will be here and there will be no more quiet weekends.

it’s good you still enjoyed yourself outside, despite the flash flood.

Flash floods come and go. This is the first time I been flooded in by the lake. I still can’t get out the main way, but I can get out.
Yesterday I got out, put my muffler under water to do it. Today I think I can get out without doing that again.
I admit I love where I live.

Not so good but next weekend I am planning to go for swimming with my girlfriend.

Where do you go swimming with your gf?
The ocean, maybe a lake? A favorite swimming pool?