How to deal with hardcore stalkers

When people have been really stalking you on the internet and in real life for 5+ years and stalking your mother and your girlfriends, and one has the evidence to prove it.

Then you just simply take them to court and file a restraining order and present all evidence beyond a shadow of a doubt. They might even be going away for a little while.

People are so stupid do you know how easy it is to track an Internet Protocol address these days? They think they’re hiding behind their computers, it’s actually much easier to prove than in real life because it’s all just stored on a database and any idiot can call the data if they had the correct administrative privileges.

This one guy in particular has been doing this to me for… 6 years now. I never said anything about it before because it was just so pathetic, but it’s been long enough now that something real has to be done about it. Harassment and stalking is a serious crime in this country.

It’s actually a felony and a misdemeanor and I hope you got good lawyers.

Stalking could be an addiction. Almost an act on impulse if that person hurt you enough.

Aren’t you a guy though? Why is a guy stalking you? Seems like something the opposite sex would do (unless they were gay of course)

You don’t know me then. Or my dad. Or the whole freakin’ police department. Or the State.

Apparently people like that don’t understand this picture here. 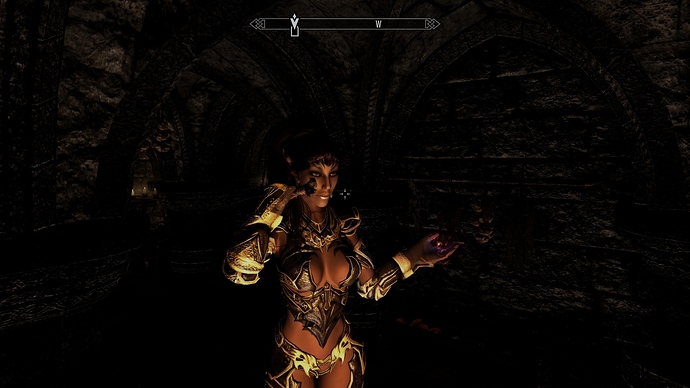 Yes, it happens a lot.
you should also delete facebook.
People stalk in ways they don’t even realize now that they’re doing it.
From things as simple as having your name called out by a dr there could be a man or woman sussing you out in that dr office that googles your name and knows everything about you via facebook or whatever google search comes up.
It’s pretty dangerous you really have to question who you are around and who you have on facebook etc.

hahaha! And good luck getting a felony expunged.

Hope you feel better soon Ody… it sounds like you’re stressed out. I can understand that it would be stressful to think that people are stalking you on the internet (though I have no idea how that would be done).

(It sounds like Odysseus is having a tough time.)

This has nothing to do with you mortimermouse— or any other honest people.

Did you accidentally tag me? I don’t think we’ve interacted on this site

Ooooooh it’s possible. I have a sister…
While I’ve never seen her hard core stalk anyone we met this one baseball player my Aunt and Uncle know one time and she was digging hard on facebook, twitter, and just about anywhere else she could for information on him. I think she added him on facebook, twitter, and hell probably followed him on his baseball site.
Women seem to be the worst about soft core stalking. If they meet someone they are even slightly interested in out comes the phone and onto facebook to see pictures, if he has a girlfriend, etc. Women not only stalk, but we have been known to stalk in groups. One girl gets into someone and here comes a whole crowd of her friends to help her and cheer her on.

Why do you keep tagging me in posts? I have no clue who you are and you seem to be pretty anti-mistercollie. Did I do something to alarm you? What’s going on here?

Good luck with your court case. When my mom was getting stalked online the police said there was nothing they could do. She showed them the harassing emails and text messages, but they said it isn’t illegal unless they make a direct threat against you. So she just had to deal with constantly changing her email address and reading every message to look for anything that could be construed as a threat. Most stalkers are smart though, and they know what is technically not illegal. I like in New York though, maybe the laws are different for you.

Ahh I see, so you’re filing a civil suit? And trust me, this guy was harassing my mom pretty intensely. But the police can’t arrest anyone without there being a threat, or proof that the person intended to cause distress with their actions. A deluded stalker who just thinks he is being persistent and romantic would get away scott free.

Are you sure this isn’t just a delusion? What if you aren’t really being stalked?

I think it is probably the illness. @mistercollie is a very respectful member of the forum.

Yeah, sorry @mistercollie and @Flameborn and @daimon I don’t know what I’m talking about and I’ve just had a bad day. I didn’t mean to tag you in this post/thraed. Well… time for meds… Have a nice rest of the day.

Hope you feel better soon Ody… it sounds like you’re stressed out. I can understand that it would be stressful to think that people are stalking you on the internet (though I have no idea how that would be done).

(It sounds like Odysseus is having a tough time.)

Szadmin was right… I’m really stressed out and stuff. Take it easy all.

yeah its easy to forget sometimes we’re all here for the same reason.
you’ll be alright man