How to beat a fixed belief?

Part of dealing with a fixed belief or delusion is reality checking, which includes disproving the belief. It sounds as if you want to hang on to the belief of having someone challenge it makes you mad.

I don’t want to hang onto it, really.

I know the belief isn’t real. I don’t need it disproven or to learn emotional intelligence.

What I need is when it’s triggered and all logic flies out the window, to know how to not get so paranoid and obsessive about it.

Ok, @ZombieMombie, my thought of some trigger goes to a castration fear, which isn’t real, and in normal life I wouldn’t be frightened, but since I was 19 I had it…
I’m checking it with reality half hour and no outcome…

@Pikasaur the disproving is part of dealing with it. Each time you begin obsessing, tell yourself it isn’t real. Maybe use exposure therapy like is used for phobias?

I got wrong, cause i felt hurt, and got nothing to do with you. Im sorry

Any chance I could convince you the devil doesn’t exist and was just made up to scare people into church attendance?

I mean Hollywood likes to have fun with it cuz it’s a neat way to scare people on the big screen but it just doesn’t make any objective sense. You don’t create something and then create something else to torment the first thing unless you’re insane. 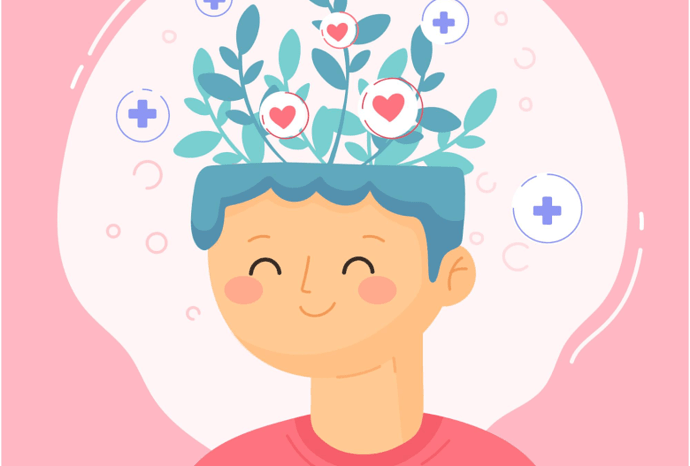 How to Perform Exposure Therapy for Anxiety at Home

I created a section of my brain

where all my paranoid/delusional-seeming thoughts went, to be quarantined. I decided that if they proved themselves to be true, then they could come out of quarantine, but until then they aren’t allowed to affect my day to day decisions.

Whenever I thought “oh I can’t do that because [delusion], I remembered “oh that’s in quarantine, so I have to disregard it for now”.

I guess I am saying, you can’t easily ‘remove’ a fixed belief, but you can ‘manage’ it, so it doesn’t ruin your life. In my case, I got better and the thoughts lost power over me and went away.

I like to hit it with a large stick.

If that doesn’t work then try CBT.