How Schizophrenia Can Affect Life Expectancy 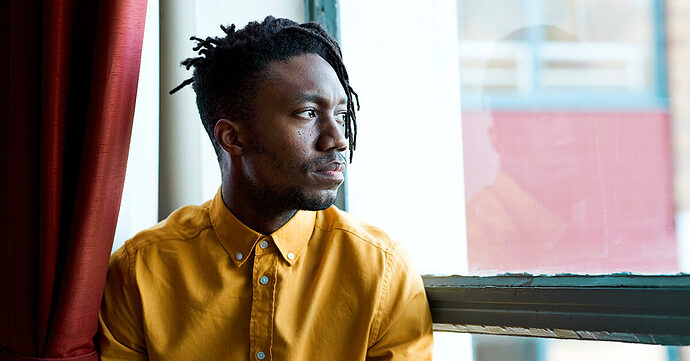 How Schizophrenia Can Affect Life Expectancy

Studies show that schizophrenia may reduce life expectancy by an average of 14.5 years. We review the reasons for this and what can be done to mitigate it.

Cardiovascular disease is the top culprit. Studies estimate that this is the main cause of death in 40 to 50 percent of people with schizophrenia.

I smoke a pack a year. Hope I don’t relapse on the vaping either

I won’t give up smoking.

It’s one of the few vices, or pretty much the only vice I have

You have to enjoy something

In the absence of anything else, not much to lose

Cardiovascular disease is the top culprit

Thats what I was going to say before reading it. Cardiovascular disease is also the #1 killer among non mentally ill ppl. They call it the silent killer.

I was never a smoker but got hooked on vaping. I want to quit it but its the only thing I enjoy because of my severe negative symptoms.

It’s odd. Everybody is different I guess. I never had physical withdrawals from cigs at all it’s easy for me to put down

I think diabetes is also a widespread silent killer.