How much longer will this Kardashian era last?

I am so tired of the Kardashians showing up in my news feed all the time.

I’m sick of every other woman striving to look like a Kardashian.

I’ve never watched thier show or bought any of their products so I don’t get they hype.

Will it end now that they’re in their 40s?

Eventually those looks will fade, even with all the money they’ve got and it seems that’s all they have going for them.

Are we doomed to hear their drama for years to come or is their star fading?

I don’t care really, as long as I don’t have to read anymore headlines about who they’re dating or other trashy stuff they’re doing.

Sadly yes. They will be here for generations. Their kids will eventually take over.

The start of a dynasty.

They are going to make movies out of it.

I don’t care about them or what they’re doing at all. Looks aren’t everything. Plus, with the amount of makeup they wear I have to wonder how they really look naturally. I’m just not into that sort of thing. It’s all just too superficial

I doubt the children will take over.

I’d also be willing to bet the kids don’t turn out that cute.

Will all the surgeries, we don’t even know what the parents actually look like.

I think they’ll slip up and get cancelled or age out in the next ten years.

I damn hope so
All these influencers are a virus

I’m proud to say that I’ve never watched more than one episode of their tv show. One was more than enough for me.

And I don’t think any of them are all that good looking. They all look too phoney to me.

I never watched the Kardashians. I only know that they are famous because of their butt implants or something idk? I don’t watch tv at all. Especially trash TV, reality tv etc…

I consider them an IQ test. You’ve failed if you know anything about them.

You’ve failed if you know anything about them.

As far as I’m concerned this is a Cardashian: 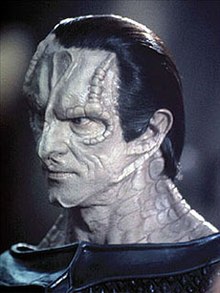 I just know they exist, and that many people worship them. The same way I know obscure gods are still being revered in African or Amazonian tribes.
They mean nothing to me.

What is a Kardashian?

I ignore them…best I can do…just like when Phil Collins took over the radio in the eighties…this too shall pass.

As far as I’m concerned this is a Cardashian:

This is the closest I have come to an orgasm lately.

Sorry for the TMI.

I totally agree with you.

I have never watched or followed them but they come up on my news feed too and I just ignore it.

They seem so obsessed with themselves and looking perfect and to think they have children.

They promote plastic surgery and now everyone is having it done and spending millions on looks.

There are more important things in life than looking hot.

I watched I am Greta and cried .about Greta thunberg.
Think iamgreta is on YouTube for rent .

My plan is to be natural and not get Botox etc .
I fell into the look hot trap a ehd trying to improve my looks but to what cost ….

No I have women I admire and they are natural and real and their no makeup selfies are not with plastic surgery and permanent makeup etc which is cheating and lying .

I avoid the Kardashians.

Though I heard they are friends with viktoria Beckham……
Won’t go in on that thought.

I love but delusions had bout her

Look at Cher and Madonna who look young n hot n they are old which means plastic surgery could keep the Kardashians on tv in their seventies.

I don’t get the craze.

I saw before photos of before they were famous and one of them without makeup it’s like a different person.

Spending that much money on plastic surgery and anyone can look like barbie. 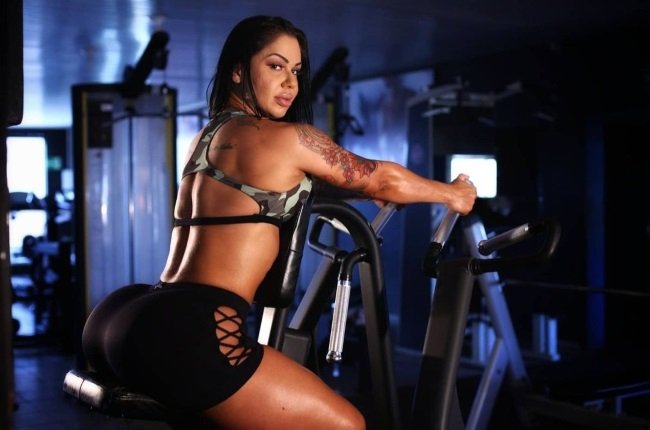 Woman with the world's second-biggest butt insures her asset for R5,4 million...

Vanessa Ataides says she’s famous because of her bottom so it’s only right she has it insured.

“My diet is planned especially to grow my bum so I can get the biggest bum in the world."

That is commitment right there. Bravo

They almost never come up on my news feed and that’s because I pay them zero mind. But, the British royals, however, are constantly popping up. Probably because I’m fascinated with anything British. But, they are just as bad.

It is trash tv and it’s getting worse on tv. Have you heard of the show Extreme Sisters on the TLC channel? These real life sisters share a boyfriend and do scandalous things together? I am horrified!