How many elderly LGBTQ do you know?

My best friend and I are both in our elder years. She’s 59 and I’m 61. We’re both bisexual but more lesbian than straight.

It’s good there are LGBTQ people still after HIV wiped out so many.

To paraphrase a famous band of infinite wisdom: “we get knocked down, but we get back up again” 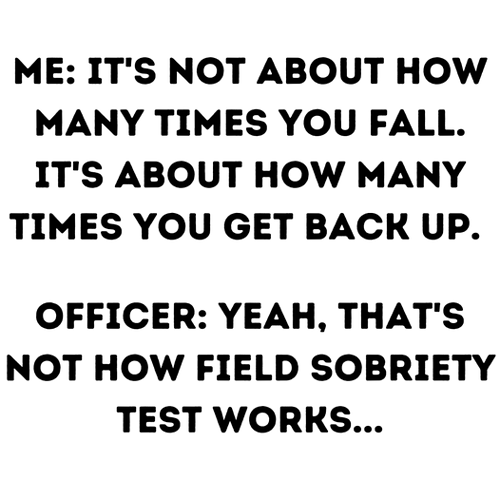 I think that’s a fairly new term. I hadn’t heard of it until recently but I have an uncle who is 85 and gay. He has never said so but we all know it. He served in the Army too. He is 85 but acting on it is against his religious beliefs.

He lived with his mother until she died in 1984 and since he has spent his whole life alone. It’s kind of sad. But he is a great guy.

Actually he is my great Uncle. Ten years older than my father. He raised my dad. Dad recently passed but my great uncle is still with us.

Hahaha! That’s a good one!

Wild buddy of mine back in NY actually took a swing at a cop during his roadside olympics try out. If he had actually hit him it would of been 6 years minimum. He lost his license, his job, bunch of friends. Wasn’t a good time.

I think having a monogamous, loving relationship with a guy is acceptable in my religion, but lust and casual sex aren’t. I’m glad your great uncle is still with you. My first relationship when I was 18 or 19 was with a guy who worked for the police department, and we had to keep things under wraps because of his job. I worked awhile as a substitute public school teacher for awhile and couldn’t be open about my sexuality as well.

Thanks for responding. In the old days they sent guys in the military to jail for being gay, back before women were generally allowed to serve. I don’t know if you are old enough to remember those days.

We kicked people out for being gay. Don’t ask don’t tell wasn’t in place until Bill Clinton was President in the 90s. Openly gay wasn’t okay until Obama was President. That’s fairly recent.

They were always in the service though. I had a female Marine bring a female date to the Marine Corps Ball before don’t ask don’t tell. Every one talked about it but we didn’t do anything about it.

My sister is married to a guy in Navy and he’s retiring January 1st after 30 years. My dad was in the Army when I was born, but he went AWOL. He was drafted back when they did that and didn’t like being in the military. I had a roommate back in the 1983 or so who’s dad worked as a mechanic at Tinker Airbase in OKC. I never was in the military myself.

We kicked people out for being gay. Don’t ask don’t tell wasn’t in place until Bill Clinton was President in the 90s

Mr. Star was in during DADT. A few friends of mine, too. I was just explaining it to Starlet tonight because he had no idea it was illegal to be gay in the millitary until 2011.

I know two fellas here in town that are getting up there in age and have been together for a very long time.

Otherwise the other person would have been my former boss. She was hell-spawn but up there in years.