How many elderly LGBTQ do you know?

I’m 62 years old and gay. I guess LGBTQ disappear when they get to that grandpa/grandma age.

I guess LGBTQ disappear when they get to that grandpa/grandma age.

Most retire after the age of 25

I think a lot of lgbt people in your age bracket didn’t survive because of the AIDS crisis. I didn’t personally have any older gay role models until very recently.

Maybe so. My second lover came down with HIV in December of 1987. I didn’t. He died December 2007, but he lived another twenty years after testing positive. This is the one after the guy at the police department. My second partner and moved in together. My first lover couldn’t do that because of his job. We mostly saw each other on the weekends. It went on for two years though. I really should have stayed here when I lost my job and moved back in with my mom to survive.

My gay uncle died of AIDS while I was in high school. He would’ve been a few years older than you I think.

Thanks Bowens. I’m sorry to hear he died. A lot of people died back in the 1980’s and 90’s. Seemed like I was a professional funeral goer. 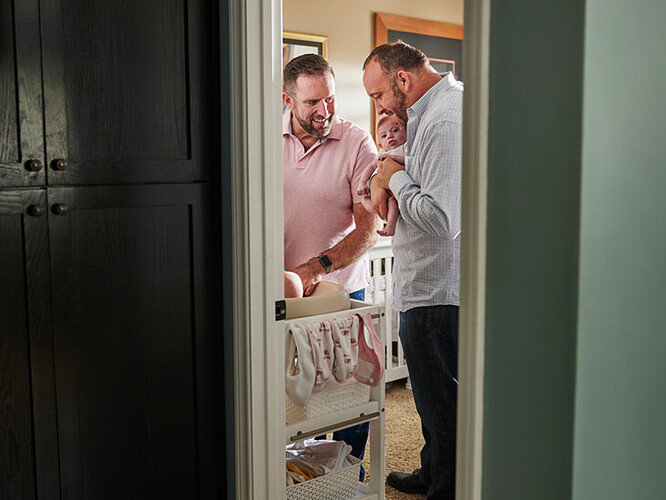 Why Is the Risk of Contracting HIV Higher in Gay Men?

Learn why gay men, bisexual men, and other men who have sex with men are more likely than average to contract HIV. Find strategies for reducing the risk.

I guess there are some elderly LGBTQ people around somewhere. I haven’t met any in Little Rock.

Don’t laugh. There is an actual job, “professional mourner”. In some Asian countries, it’s a big deal to have lots of people at a funeral, so paid stand-ins are employed.

My friends mother is gay, and is going strong at 70.

Thanks. I didn’t know that.

I’m 50 and I’ve known of some but I have a few on my facebook etc who are older than me but not by a lot. I’m happy that people I know can be free with their sexuality and it’s not such an issue. That is really such a good thing for our society but we’ve ways to go for everyone.

When I was younger I was in the closet, but now there’s not much anyone can do to me. Times have changed a lot since 1976-1977 when I first realized I was gay. It was sometime when I was in the 12th grade at high school.

So sorry for your losses @ElGato

She remembers integration in her school when she was a kid.

Was the only black student in her class.

She went on to be a university professor.

But not that much younger.

She’s probably the oldest I know.

Just one, but I rarely see him, he is off living his own life with his partner. My uncle (through marriage,. he was closeted at the time). I’ve only seen him twice in the past 15 years. Once at his daughters wedding (my cousin) and at my aunts funeral (his ex-wife).

I don’t know any elderly. Only my age, a little younger, and a little older.

The AIDS epidemic wiped out almost an entire generation of LGBTQ. If better steps had been taken, we’d not be missing them now.

But as with COVID, the ball wasn’t just dropped, it was yeeted into the sun.