Here are some random quotes from across the World…

“I’ve been seeing double ever since!” - Lars from Germany

“From now on, I’ll take my eggs sunnyside up! YeeHaa!!” Tex from Dallas

"How do I sign up for this Sz.com??" Jason (Chippendales Dancer) Arkansas 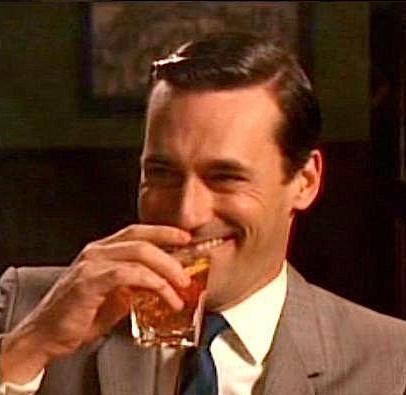 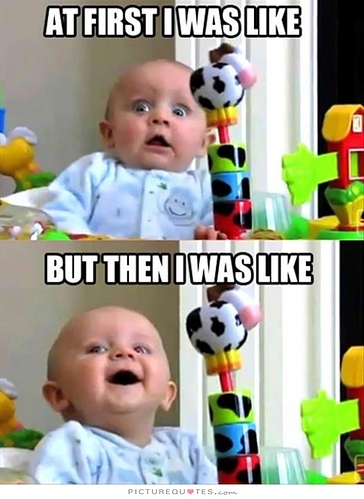 “I’ve been seeing double ever since!” - Lars from Germany

The Flash seen around the world…
And now, for a word from our sponsors

You just knew the dramatic squirrel was coming…

Or is that a groundhog…Hmmm…

Kinda how I felt right after clicking on the locked thread—SURPRISE!

I didn’t look a it , I was a bit tempted but refused to be baited in to looking at it, maybe if she was younger then … bazinga

Which twin has the Toni?

A looong time ago on a TV set far, far away…

I guess this is an “in the know” kind of thing. I’m just wondering, am I in the know here? Who knows these days, who knows.

All I know is that I know no thing.

Whats the flash. Was it a comet or somthing? I missed it whatever it is.

my two year old is using an unplugged n64 controller

That’s what my brother used to do when his son was little. My brother would play video games and give an unplugged controller to his son. Kept them both happy and content for hours.