How can I deal with people in this perverted situation?

I have schizophrenic voices talking to me in my head (it sounds like schizophrenia) but these voices in my head interact with me like real people do… I need to treat this like it was a real situation. What strategy can I use to deal with an imaginary person (that acts like a real person) that is always being perverted to me?

Speak to a psychiatrist. You should get yourself on medication

Be very nice to him and tell him that its not them.its you. Take all the blame.

Paying attention to voices is a slippery slope. Try to ignore them if you can, distract yourself with conversations, music, games etc. Keep your mind busy and maybe the voices will subside.

Oh and @everhopeful is damn right. You need to contact a psy doc and tell them what’s going on in your head…

I echo what @everhopeful and @anon62371846 say about talking to a psychiatrist.

You might want to read what a scientist did in a study with people with treatment-resistant schizophrenia. He taught them how to talk down their voices using avatars. 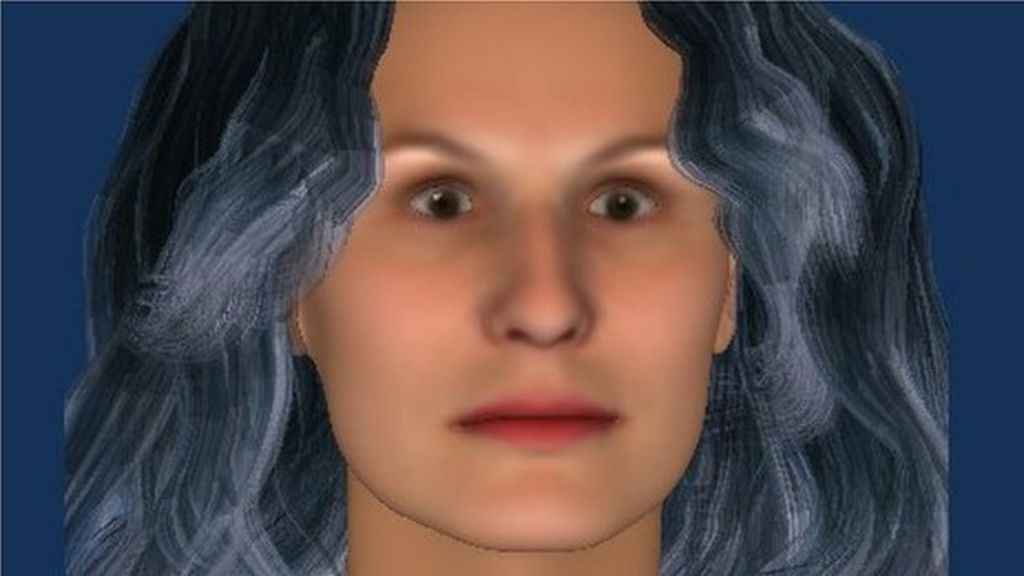 Talking to the voices in your head

Use of an avatar is providing hope to people with schizophrenia who have failed to respond to orthodox medication and therapy.

So i have learned that if a bad person disturbes you…just say yes i am the bad one…im to blame…then they leave you alone.

I just realized I meant to say @Andrey in my last post.

I don’t recommend blaming yourself for what your bad voices accuse you of. It may stop them for a short while, but they’ll come back even stronger. It’s better to recognize that voices are not real people, but your own issues manifesting as imaginary or fictional versions of people in your mind. This is what psychiatrists call “having insight into your illness.” Treat your voices as cries for help or as parts of you that need to be healed. Then do that and get the level of care that you need.

I have schizoaffective disorder, I have voices and I am medicated. The voices, especially the very harmful and negative ones are silent but I still have, what I call guest voices. I do talk to them because they will not stop asking me the same questions over and over again until I answer them. So in order to go to sleep I have the conversation. That’s basically how I fall asleep at night, having a conversation with a guest in my head. It could be my doctor, my husband, my friend or a stranger but they always ask “how are you?” or some variation of that. I just say how I am and what’s going on and then I can go to sleep. I have not discussed this with my pdoc because it’s not really bothering me. If I still had negative or a disruptive voices saying hateful and perverted things to me I would let my pdoc or regular doctor or counselor know and I would certainly see about adjusting my meds.

When I was younger I had a mean man who would constantly comment, in a very foul-mouthed way, on what I was doing. When it finally clicked in my head that my brain was actually generating that voice it sickened me. I thought how could I be saying those terrible things to myself? Why would I treat myself that way? It was a big realization for me and I told the mean man in my head that if he didn’t have anything nice to say then he wasn’t allowed to say anything at all. He stopped.

Make fun of the voice.

And accepting the voice means basically being like “yeah sure whatever” whenever a voice says something nasty.