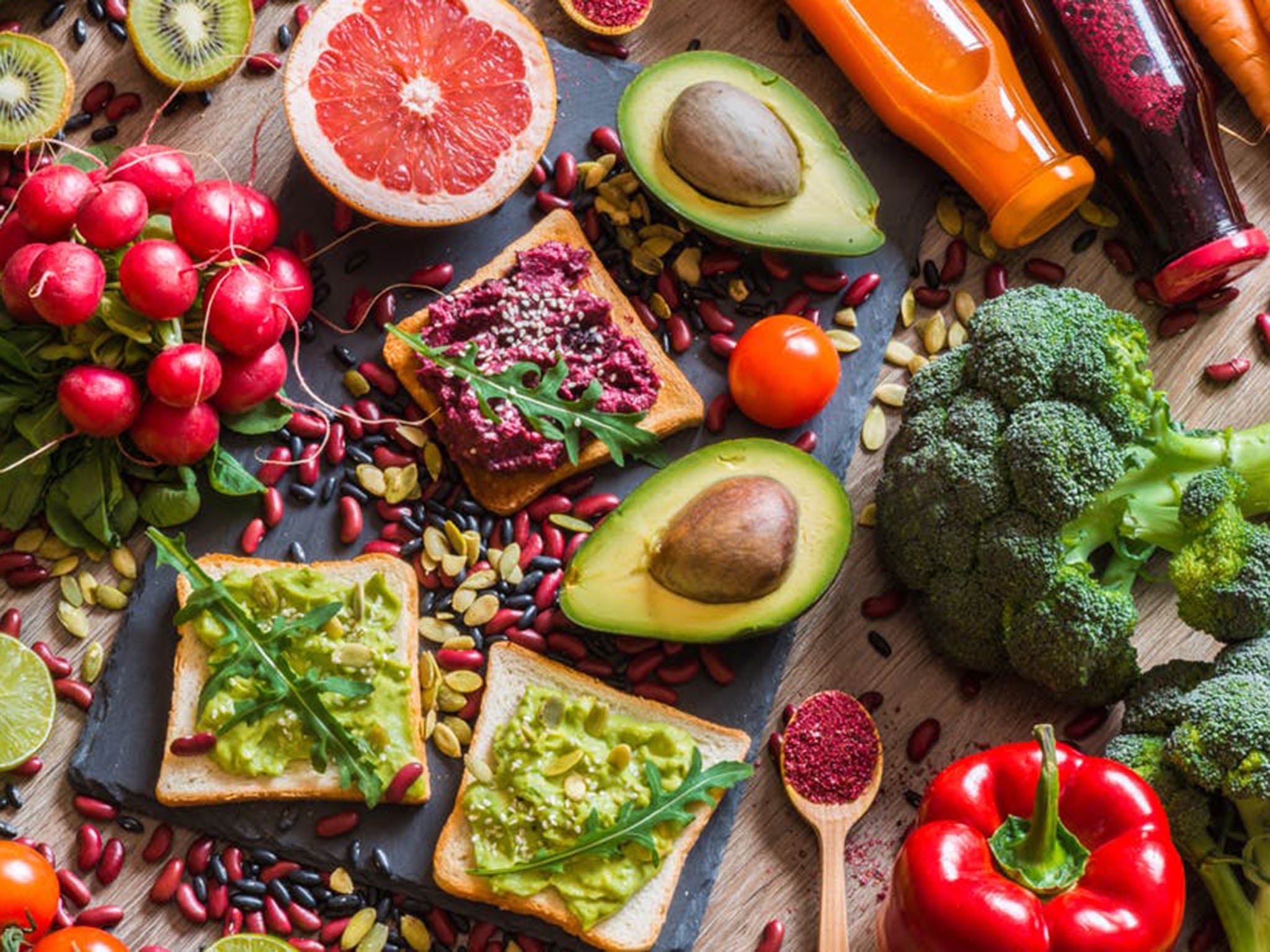 More and more people are trying veganism, but how does the human body respond to losing animal products from its diet?

So basically, cutting through the pro vegan hype of the article, it has its pluses and minuses.

I tried it before, it was symptoms driving it though. All I ate for the six months before being hospitalised was cous-cous, frozen mixed veg with cumin for flavour.

I was convinced that I was consuming the life energy of the animals I was eating, and that it was making my mind sick and provoking the demons attacks on me. I guess psychiatry’s callous move to put me on Olanzapine put the weight I lost back on - I was a skeleton by time I got to the hospital and they were really concerned.

I guess the simple version of the above is I got paranoid about eating meat and became a vegan for 6 months.

Now I just eat chicken breast and tuna as they’re from what I have read more healthy than other meats, as I am eating to try and still lose weight from Olanzapine three years on… I have no motivation to exercise