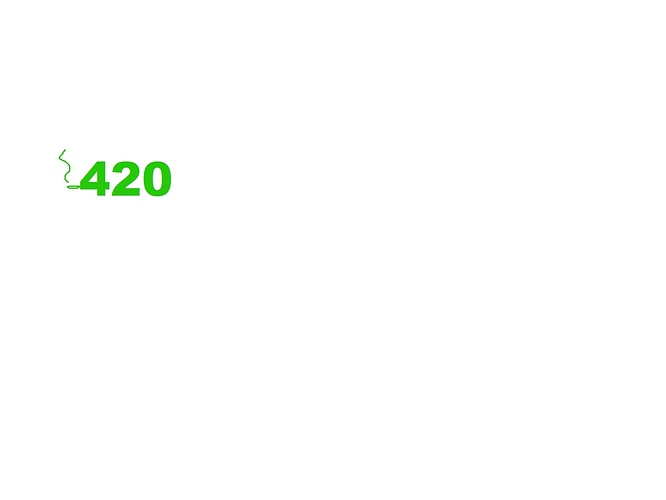 The real reason, or at least the one that most people seem to agree on, is as follows. In the Seventies, a group of high school students in San Rafael, California, would routinely meet up for a sneaky joint by a statue of Louis Pasteur on campus at exactly 4.20pm. “Louis 420”, they would whisper to one another in the halls. The code word spread inexorably and was picked up by weed bible High Times, which now owns the website 420.com, in the Nineties.