Hidden energies of the Earth 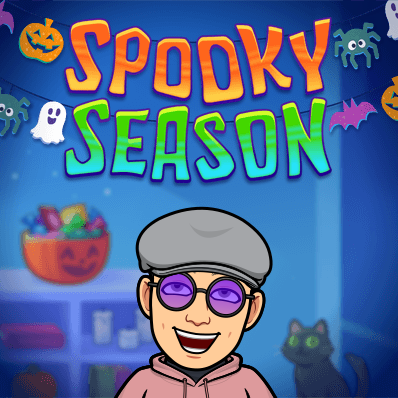 I’d agree with that. But it doesn’t seem to be a good thing. It just brings people misery!

I am so traumatised and can’t think straight. Its all BS. Everything got a scientific explanation and is not to blame on unknown powerful forces. Its sz. It looks like most of the planet it infected.

My mom doesn’t remember, but I swear one of the first apartments we moved into in California was haunted.

One time I saw a demon materialize out of the air and it pushed me on the shoulders too.

Yeah, spock and gandalf visited me in my apartment. I met jesus and hitler in person. Its all crap. Apart from the horror i don’t want to share here.

My wife keeps saying there are ghosts. I keep offering her some of my APs as she’s clearly not running at 100%.

I don’t really believe in spirits or ghosts these days. However, there are some things I can’t explain.

At work, there’s room 10, which always has the door open when it’s not being used, which is standard for a massage practice. When I’ve used that room the door will close on its own. I open it back up to leave and it closes again. When I’m in the room with a client that doesn’t happen. It’s only when I’m alone. I’m not afraid. I find it annoying.

When I was a kid, I could swear one time a bowl flew out of the pantry when I was home alone sick from school. Again, something I can’t explain.

Do you think the demon I saw before was all in my mind?

I am trying to come off alcohol and recreational drugs and something gives me psychedelics.I think i understand why i want to kill myself.

Karma for the cheap shot shartist.

Starting to attract flags. Nothing special about sz. Closing due to the supernatural bent.