Have you seen Black Mirror?

Am I the only one who thinks the show is quite creepy and disturbing?

It’s a great show, maybe like modern, tech based twilight zone. The eeriest part of it is I could genuinely see all those scenarios they present happening in the future. Some of it is literally already underway!!

I’d like to watch it but I have a lot of tech based “delusions” so it’d probably be bad for me.

That guy in ‘black museum’ really deserved what happened to him. Sometimes great injustice can only be lessened by punishment.

quote=“Supernothing, post:21, topic:89077”]
But I get it I mean a lot of people do need negative reinforcement (punishment) to finally learn,
[/quote]

The eeriest part of it is I could genuinely see all those scenarios they present happening in the future. Some of it is literally already underway!!

Yup, for example that episode in the earlier season where the main girl and the entirety of society was walking around interacting with each other and giving each other ratings after based on their interaction, desperate for higher ratings and thus interacting in an obviously fake way. It’s like they’re EXPECTED to put on a mask. That’s happening already (and has been for millennia) but still technology can definitely exacerbate it.

If you’ve seen the new season there’s an episode called ‘crocodile’ where there’s this technology that can recreate memories/read minds. Turns out Japan already has developed one that is pretty impressive for today’s standards. 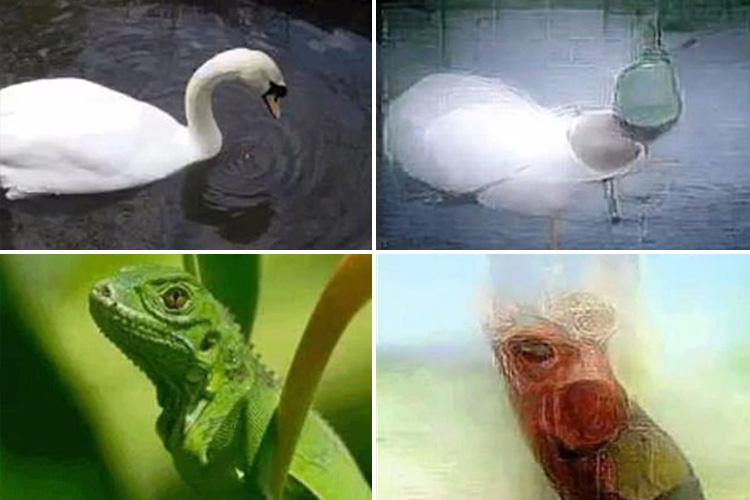 SCIENTISTS have created a creepy artificial intelligence system that can read your mind. The chilling computer echoes TV drama Black Mirror in which a machine allows anyone to record and play back …

I don’t think so. I think it’s the most thought-provoking, suspenseful show i’ve watched in a long time.

which episode(s) did you see?

I love the series, except for the parts where there is background noise sometimes. I hallucinate there sometimes, depending on my condition.

Hard to pick a favourite. My least favourite so far is the one with lesbian scenes, but the rest are like equally good.