Has anyone developed a greater awareness of evil in regular life?

Life before schizophrenia was just life. Afterwards it seemed like everyone had a hidden agenda they were carrying out-- including myself (I didn’t know what it was but I questioned my own intentions). Could schizophrenia be like the (tree of knowledge of good and evil)? Is anyone more aware of negativity-- that has probably always been there (but we just didn’t notice it)

yeah but sad to say lot of negativity low motivation avolition, alogia, and anhedonia life seems terrible…
before sz it was there in very little form but now it conquered even mt everest(highest peak of the world)…sorry what can i say.try to be positively positive or negatively positive or positively negative not negativly negative rest of oneself might there be jesus in every one of us…

Yeah, it does bring out the worst in us. Sometimes when I see people smiling, I see monkeys snarling, I’m scared that people who look normal are evil waiting to come out. As Americans, I feel we are only a skip away from losing control.

I always see everything as being orchestrated by the devil. I can’t not see him everywhere. Same goes for God. I see them in everyone and everything.

It hurts my brain.

Whatever you focus on you will become more aware of.

Yeah, what do you want to know about it?

You notice it the most when you are vulnerable.

There is a short story by Nathaniel Hawthorne called “Young Goodman Brown” that portrays someone who sees nothing but evil everywhere, and what that does to him. At the risk of contradicting myself, I will say there is a lot of evil around us every day, but that’s not all there is.

Sorry you’re feeling terrible. I remember how bad anhedonia was. I’m doing better now. My meds really made a difference. I think there’s jesus in every one of us. I asked that question cause I thought there might be something good that comes from all the bad.

Evil is a necessary drawback of being human.

If for no other reason it exists to be a reference point, without it, it wouldn’t be possible to point at a drunk or addict sleeping in the gutter and say “im not like him/her so that means im good”.

“The light shines in the darkness and the darkness grasps it not.“But we shouldn’t shine the light too brightly in the darkness or we will discover this evil to be a small part of ourselves. You have it , or it has you. It’s like saying yes,” I have a problem, but it doesn’t have me”. We must keep our demons under control or society will lock us and our demons up. This seems a bit primitive to me, but hey, we all have enough trouble in struggling with our own demons. In the end we will all be on the honor system, and the laws will be written upon our hearts and not just in a book that we have to strictly go by.

I’ve read that Americans have much more negative and hostile audio hallucinations than in many other countries. It was even said that the voices that they experienced actually helped them. We must be under a lot of stress as Americans. 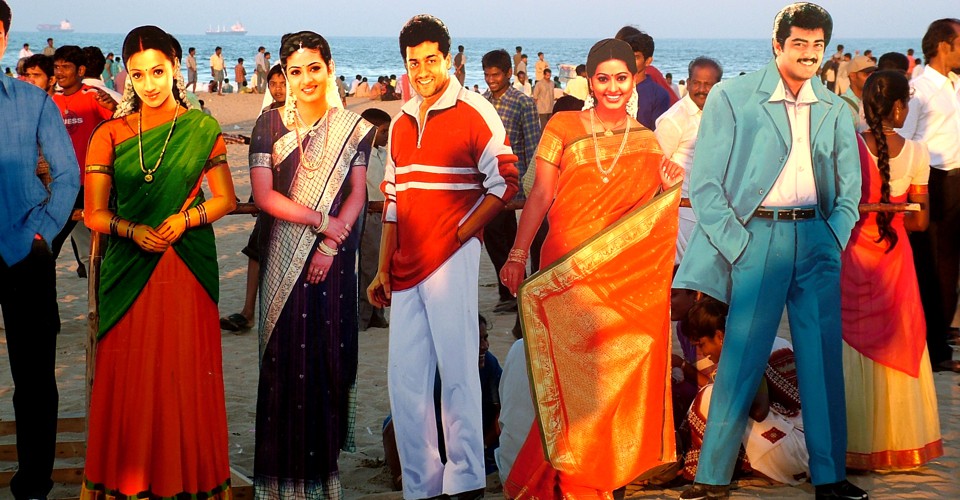 How Culture Shapes Our Hallucinations

Call me “paranoid delusional,” and you’ll be correct (at times). But I definitely don’t observe to perceive to recognize to acknowledge to accept to appreciate to understand schiz (or any other diagnosis) as “the tree of knowledge of good and evil.”

Moreover, I’ve observed that some schiz pts. seem to be unusually “accurately” perceptive of some of this stuff here… but dangerously (largely to themselves) over-attached and obsessed with it to the point of making themselves horribly anxious and depressed there.

Actually my issues arise from being raped and stalked and harassed for 5 years. My voices, once they had finished humbling me, are a lot easier to deal with. They tell me things I don’t want to hear but it turns out to be the truth.

I used to see God more and now I see the devil more in everybody. Some people don’t have much of a devil in them though. Eventually I want it to just even out. I don’t mind some devil if there’s enough God to make up for it. I know underneath it all that everyone is good.

Have you been dx’d for PTSD yet? Have you gotten treatment specifically for PTSD? Peter Levine and Bessel van der Kolk provided terrific resources on PTSD for me in their books. (Just The Best… of scores of authors I have dug into on that topic.) So much of the old school “exposure therapy” turned out to be very bad juju for me and many others. Sigh.

I had awful PTSD after a series of life-threatening experiences in the '90s and early '00s. I am still symptomatic on a cognitive-behavioral level, but no longer on an emotional one, TG. “Cured” I’m not, but largely off meds and pretty emotionally stable I surely am now.

I’m sorry you had such a rough time. 5 years of torture would drive somebody crazy. I felt like my voices were humbling me also. I haven’t heard from them in a month and a day. They would cut me down regularly but when I reached rock bottom they would lift me up. I’ve had experience with them telling me the truth but I’ve also caught them in a lot of lies. If they were telling the truth then we’re all competing against each other in a dark game. If that’s true, I hope we get to laugh about life after the game is over. I had one experience with sz where I recognized all strangers as if they were friends I’d known my whole life. I hope sz was right about that.

I read The Prince by Machiavelli. Sz does make me see the world in that light. There’s a lot of manipulation and control that’s going on and I can’t seem to grasp it. It usually seems that other people know what’s going on though… but when I ask them about it they don’t know what I’m talking about. Sometimes I feel like I’m doing something Machiavellilike and I try to stop. When I heard voices (I haven’t in a month and a day) they would tell me when I was doing things unfairly. I can’t tell if there was any truth to that.

I used the “tree of knowledge” as an example because Adam and Eve were happy although they were experiencing good and evil. It wasn’t until they had the knowledge of good and evil that they suffered. That’s what schizophrenia felt like-- a sudden knowledge of evil that was going on.

I liked what you said about the light. I have found evil that seems to be a part of me and I have no idea what to do with it. I think it would be best to just not know its there because life doesn’t seem that seriously dire to me. There are too many people having a good time to get all wrapped up in worries about evil.