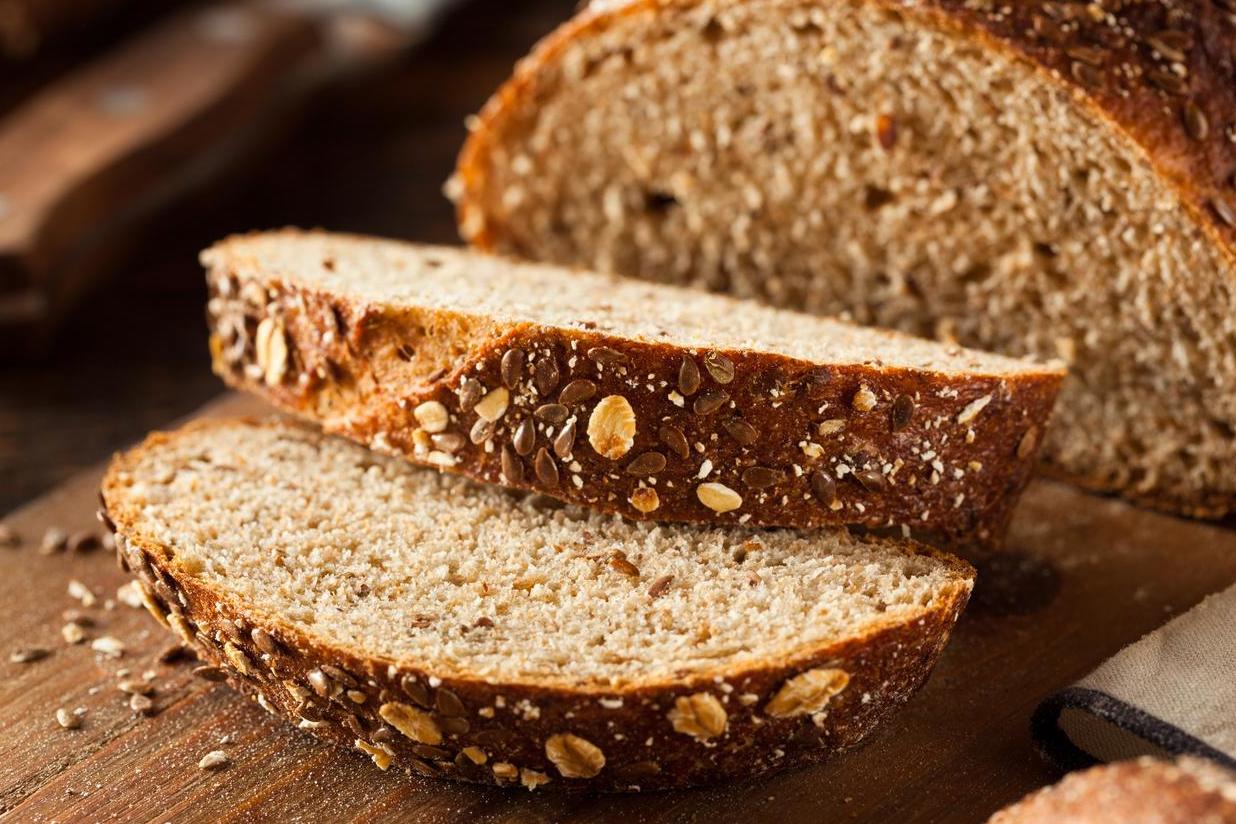 That’s not too surprising, but still and interesting article. I mean, the foods we sometimes see as “healthy” are really not.

Lots of gluten free foods use cellulose wood pulp to maintain texture. The lumber industry had to find some way to market their by-products now that people are moving away from dead-tree media. Ironically, they can market it as “organic”.

I think there is this big unfounded fear of chemicals out there. But what do people mean when they say “chemicals?” I think a lot of people have the notion that chemicals are to be kept under the sink, and should stay there. I think it would be nary-impossible to find land that hasn’t been contaminated by “man-made chemicals,” and thus have “chemical-free” food. This is all purely hype (meant to sell stuff, as usual), and all very poorly defined. What’s in bread? Chemicals! What IS bread? Chemicals!

In fact, pre-Atomic Era steel is rare, expensive, and used in certain sensitive applications. So really, all steel made since the 1940s is contaminated with radiation that makes it impure from a chemical purity perspective. Food for thought, if you will. /turns off Bunsen burner

I think the concern for some is the potential links of some chemicals to genetic disorders and other diseases.

Its funny though, I was at one of those health food stores (Central Market) this weekend and it was crowded. It was honestly kind of annoying.

My mom was with me and I was discussing with her that some health concerns are kind of taken to extremes.

Like the vegan diet as a general note not allowing dairy and eggs for ethical reasons is absurd.

Its a loaded topic though for me. I basically said we don’t want to be so serious that people don’t really live. Then it feels too fueled by fear rather than well-being.

Some chemicals definitely are questionable, but I eat that stuff anyway. Just a lot more moderate.

I am on a foodmap diet
I am on a gluten-free and dairy free diet that my gp put me on for constipation and ibs.

I plan on going vegan in the future.

The gluten free bread is not as nice and it’s not soft so I toast it before I eat it as it’s nicer that way.

The diet has helped me.

I used to be on daily laxatives and since the diet I only take them sometimes but not daily and I’m not as constipated.