Gaming's favorite villain is mental illness, and this needs to stop

If you encounter a game that deals with issues of mental health, chances are it’s a horror game. The genre loves to play around with mental illness; specifically the vague, generalized Saturday Morning Cartoon-style “insanity” that doesn’t match any real definition of the term. In fact, the concept of sanity is so ubiquitous within the genre as a thematic, narrative and mechanical device that several horror games feature [in]famous “sanity meters;” literally a way to quantify how “crazy” characters are.

These representations are as harmful as they are common. When
discussing a topic as sensitive and misunderstood as mental illness,
empathy and understanding are crucial, and this content fosters neither.

Developers perpetuate the societal disparity that breeds harmful
stigma when they resort to generic, undefined, almost pseudo-mystical
“insanity.” It’s a brush-off and a hand-wave, painting mental illness as
a magical black box we can neither see into nor ever hope to
understand, rather than as a condition that real human people with
brains and feelings and mortgages live with on a daily basis. There are
few things that more clearly draw an “us and them” line in the sand.

Not only does this type of portrayal discourage the public at large
from seeking further understanding, it also reinforces the idea that
those who suffer from mental illness are broken, defective or otherwise
“different.” Sanity meters make appearances in horror games from Eternal Darkness: Sanity’s Requiem to Amnesia: The Dark Descent all the way down to the small indie genre entries like Knock-Knock. 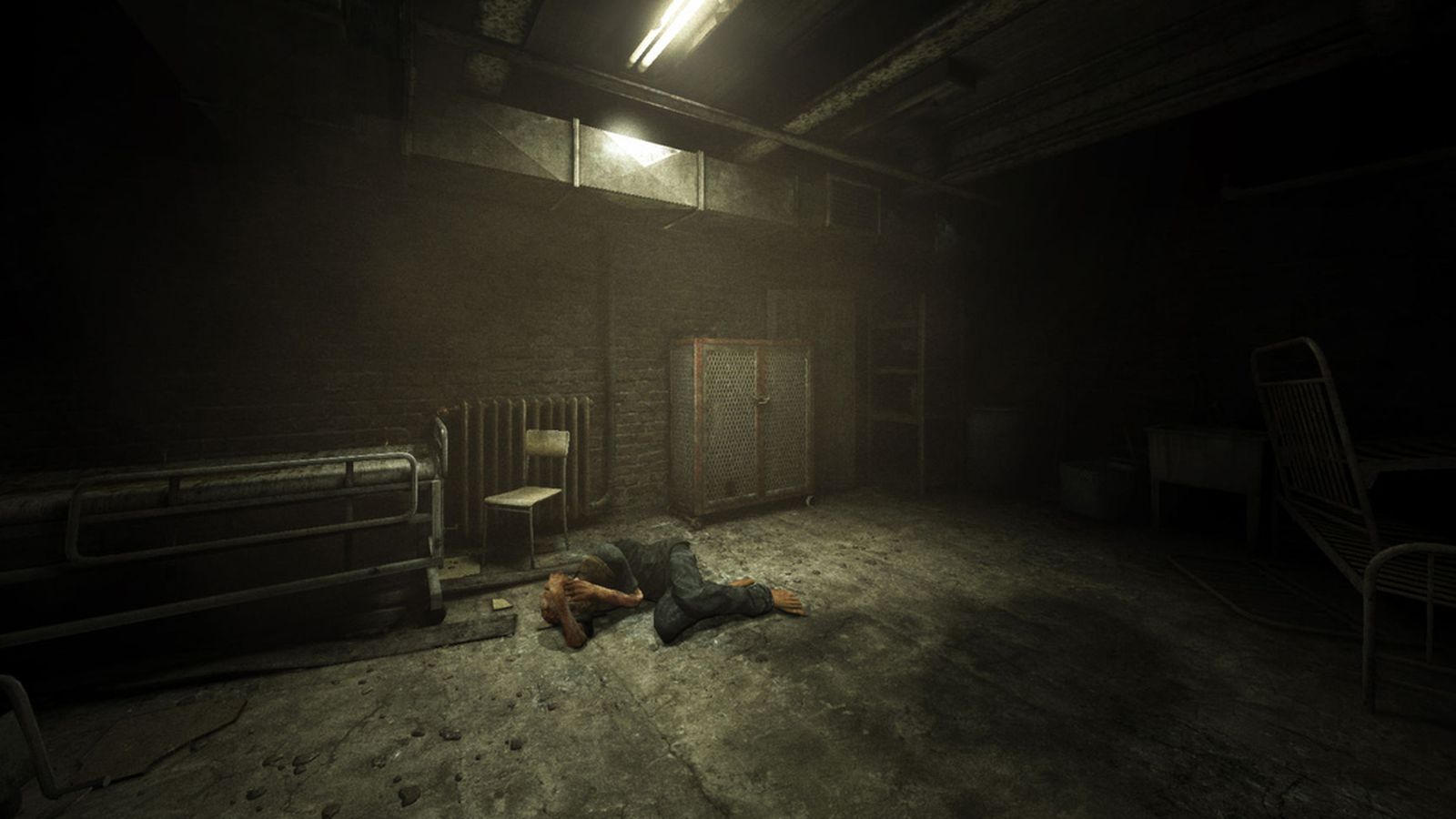 Gaming's favorite villain is mental illness, and this needs to stop

One of the most destructive aspects of mental illness is that it is invisible. There is no obvious physical indication that someone is struggling with a mental health concern. They don’t swell up...

Ubiquitous… there’s a new word. I declare that the word of the day!