A study of 153 brain scans has linked a particular furrow, near the front of each hemisphere, to hallucinations in schizophrenia.

This fold tends to be shorter in those patients who hallucinate, compared with those who do not.

It is an area of the brain that appears to have a role in distinguishing real perceptions from imagined ones.
Researchers say the findings, published in Nature Communications, might eventually help with early diagnosis. 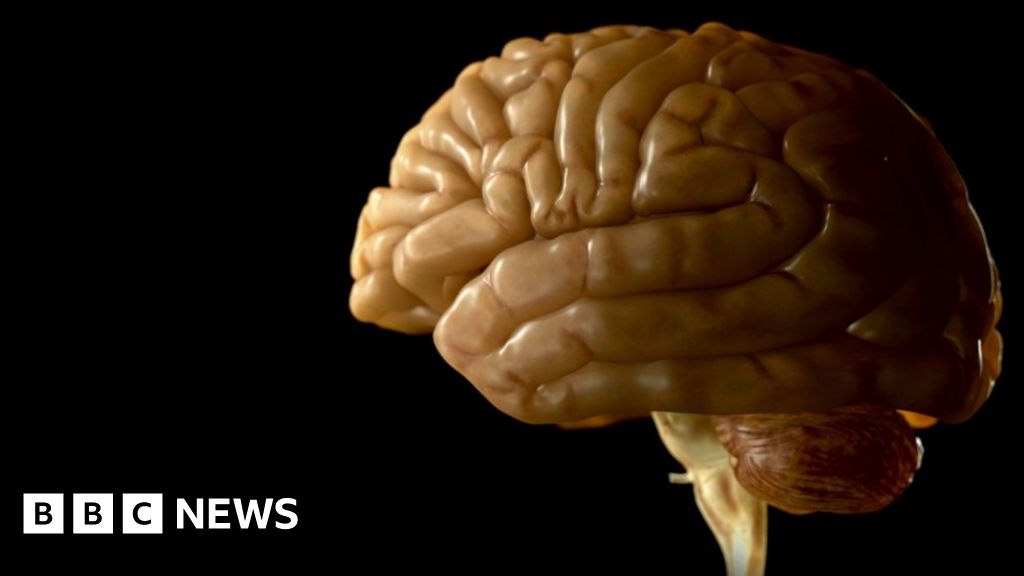 Scientists say a particular fold at the front of the brain tends to be shorter in those schizophrenia patients who experience hallucinations.

This fold tends to be shorter in those patients who hallucinate, compared with those who do not.

Which suggests that there are tens of thousands (maybe even hundreds of thousands looking at that brain cross section) fewer nerve cell bodies and inter-neural connections in that locale. The paracingulate sulcus is the fold between upper and lower parts of a highly significant region of the brain with respect to sz called the cingulate gyrus.

If it’s way down on neurons, that means the brain has less ability to put the brakes on when lower centers in the (archeologically much older) limbic system below the CG “act up.” I wouldn’t be surprised if this discovery is shown to be related to a lot more than hallucination.

Unfortunately, I don’t see a quick surgical or medicinal fix here. I’d say that stem cell research may produce something for “selectively re-growing” the that area, but it looks exceedingly complex on the basis of what is known at this time.

is that before or after sz or does it develop as the disease does?

Quit making fun of my frontal lobe folds, I bet mine are bigger than yours(me over compensating).

before or after sz or does it develop as the disease does?

The article did not make that entirely clear, but the doc did say… “It might be that if somebody is born with this particular property, a reduction in this brain fold, that might give them a predisposition towards developing something like hallucinations later on in life.”

My (formally) educated guess is that this is a genetically or epigentically induced birth defect that appears in some – though not all – sz patients. I hope we can get a replication of this research to see if the statistics stand up across numerous diverse racial and cultural populations.

(And I guess I have to say that I am really surprised to learn about this given how anatomically big that particular fold is and how long scientists have been dissecting the brains of deceased sz pts (which is about 130 years or so). I want to look into this for a bit…

Okay, the implications of irregular development of the PS in sz pts has been identified (though not with respect to hallucinations or lack thereof) back as far as 2006. See…

Morphology of the paracingulate sulcus and executive cognition in...

Previous studies have shown that schizophrenia patients display a left-lateralized reduction in cortical folding of the paracingulate cortex, although the functional significance of this anomaly is unclear. We examined the influence of paracingulate... 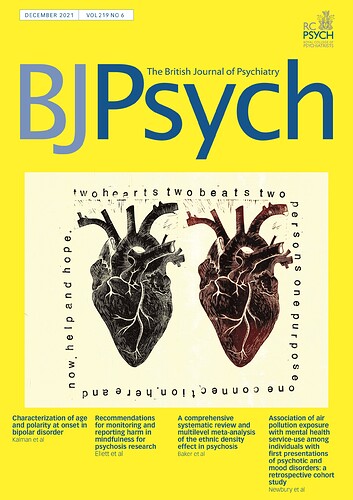 Paracingulate sulcus morphology in men with early-onset schizophrenia | The...

BTW, the topic @SzAdmin kicked off with is now really hot on Google. See…

Paracingulate sulcus morphology is associated with hallucinations in the...

Hallucinations can occur in both healthy individuals and patients with psychiatric disorders. Garrison et al. here report that specific brain morphology differences in the paracingulate sulcus (PCS) can determine the occurrence of hallucinations in... 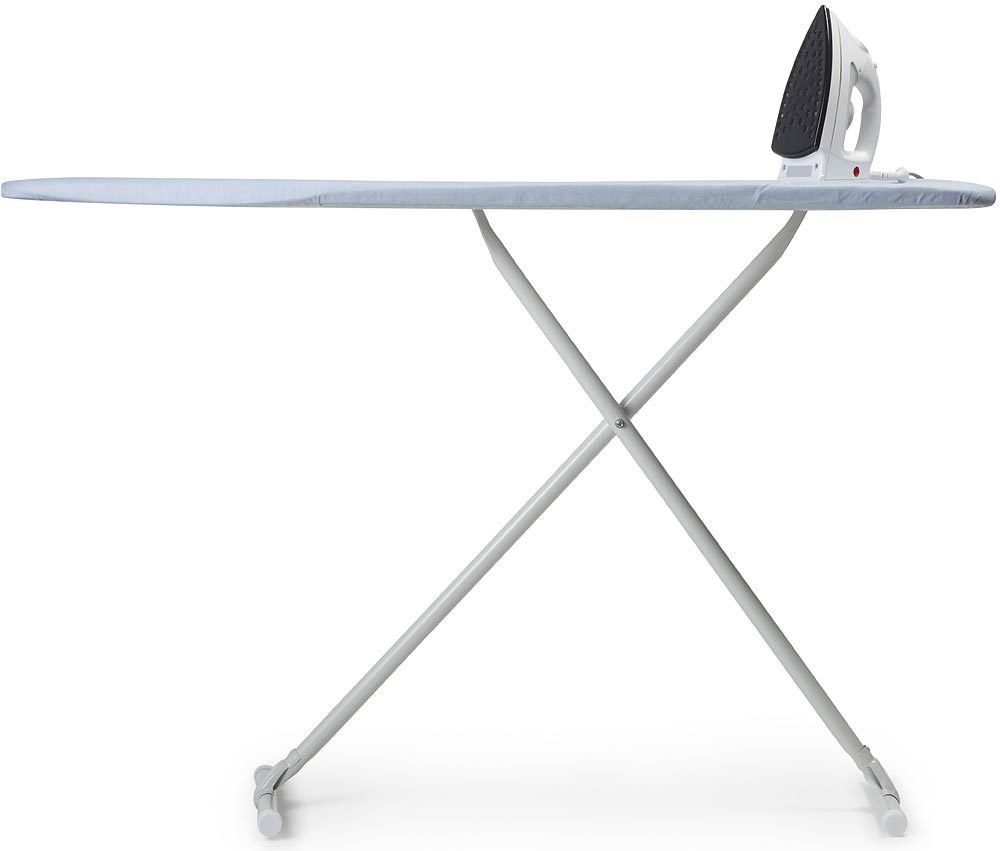 …is this a workable alternative to meds?