For those struggling with intimacy/arousal issues

See a lot of this on here… meds crippling people’s sense of sexuality. Some love it some hate it.

Anyways… as a sz I’ve ran into some sexuality issues and I was doing some homework last night. This might be basic info that some of you all know. It’s centered around the three predominant neurotransmitters. Dopamine, Serotonin, and the less discussed Neropinephrine.

Dopamine is associated with the feeling of pleasure even to the extent of mania.

Serotonin is associated with mood stability and calmness.

Neropinephrine isn’t quite as clear, but it is involved in the process/ability to feel sexual excitement.

So for a man… it’s basically required that you have decent testosterone, dopamine, and norepinephrine levels in order to both feel desire, excitement, and perform sexually. 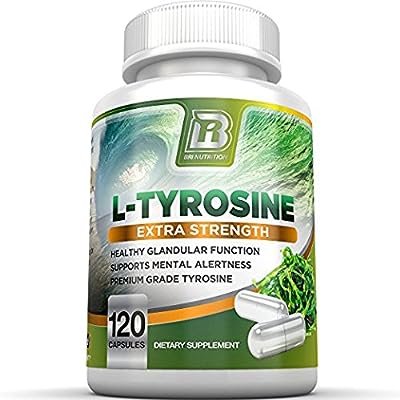 BRI L-Tyrosine is a non-essential amino acid that plays an important role in the production of the neurotransmitters dopamine and norepinephrine. In addition, because Tyrosine is necessary for the syn ... 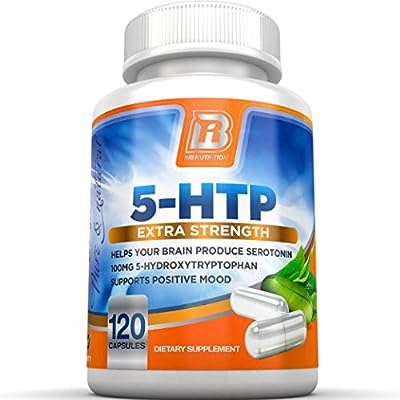 Now for testosterone… which I don’t know so much about. 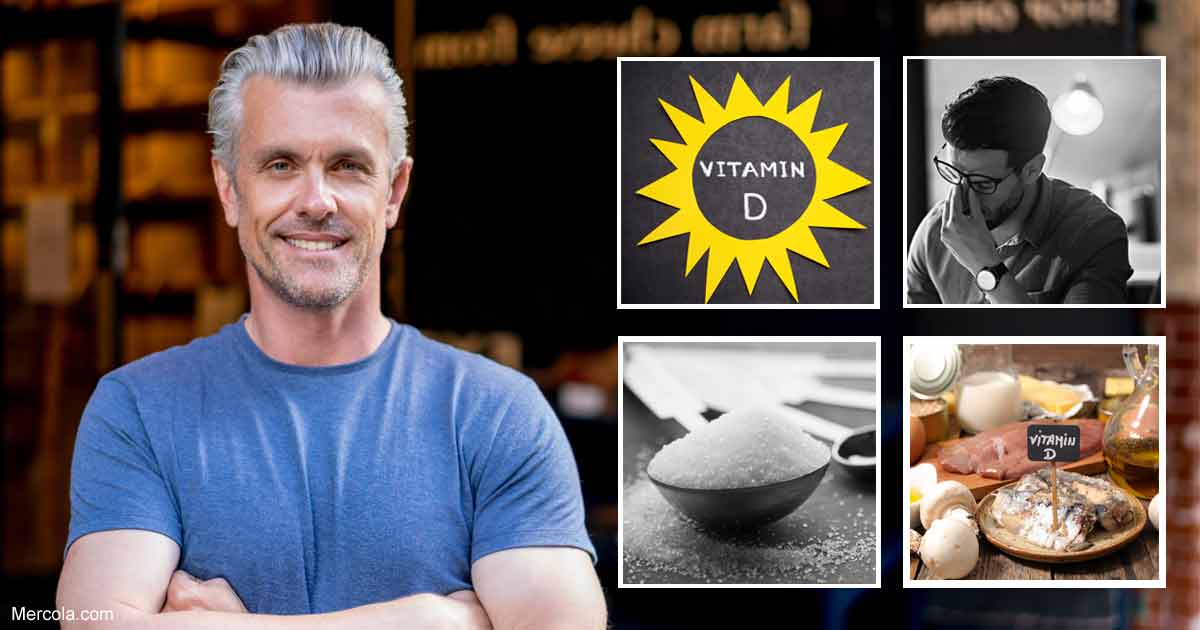 At the age of 30, a man's testosterone levels start to decline, so he must know some natural testosterone booster and combine it with a healthy lifestyle.

All that said… SZ is a disease that results at least partially from neurochemistry. The supplements might set you in a bad way… Especially looking at the dopamine. However, I do believe that the supplements can be taken irregularly… giving your brain the chemical capacity when needed to allow you to potentially enjoy sex once more.

I’m not a doctor… nor a professional… these are things that I was looking into and just wanted to relay.

Inversely… if you feel too sexual. Have that constant longing for it… it might be a result of latent dopamine stores… most of us are on AP’s which reduce dopamine… restricting dopamine use doesn’t destroy the chemicals… that dopamine is still in there… You gotta face the negative symptoms and find something you enjoy doing. Exercise is probably the best one… as it would also impact your testosterone levels.

I take a serotonin supplement… the 5-HTP as described. I have been told there is a “serotonin syndrome” where people run into issues when they have too much…, I’ve never ran into this but heads up on that.

Thanks for this update sosoncha!