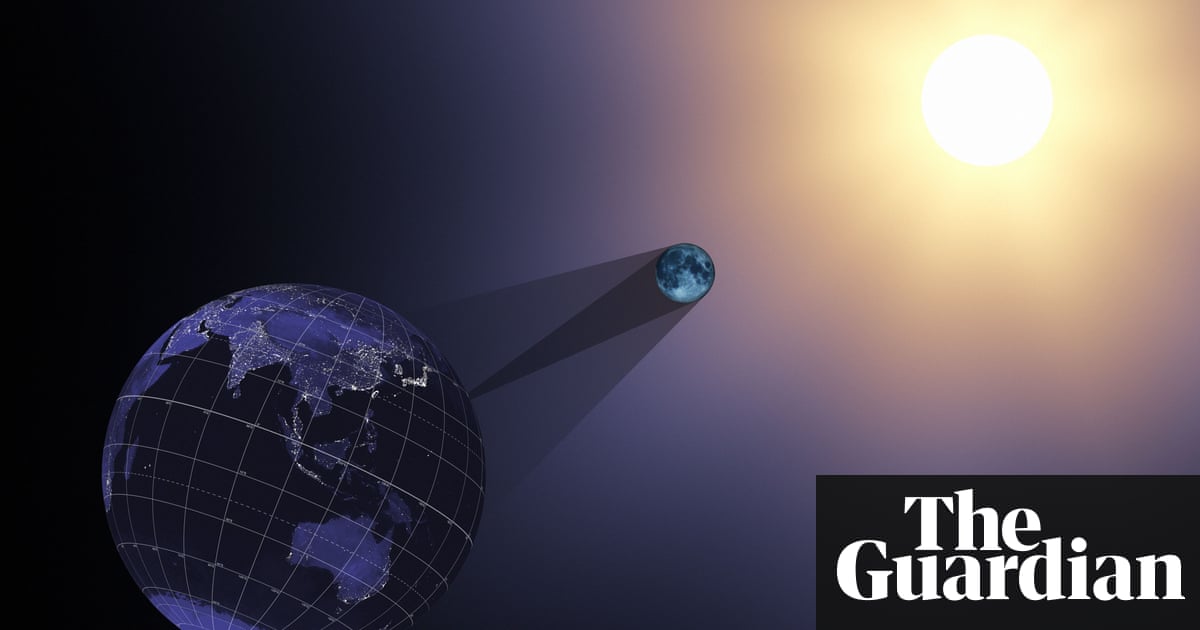 Entire US will fall into shadow as eclipse passes, with darkest path, or ‘totality’, contained in 70-mile (113km) ribbon from Oregon to South Carolina

Yeah, I thought it was happening soon! I think we’re having it in Canada as well!

I think this is interesting The Antikythera mechanism (/ˌæntɪkɪˈθiːrə/ ANT-i-ki-THEER-ə or /ˌæntɪˈkɪθərə/ ANT-i-KITH-ə-rə) is an ancient Greek analog computer and orrery used to predict astronomical positions and eclipses for calendar and astrological purposes. It could also track the four-year cycle of athletic games which was similar to an Olympiad, the cycle of the ancient Olympic Games. The device was found housed in the remains of a 340-millimetre (13 in) × 180-millimetre (7.1 in) × 90-millimetre (3.5 in) wooden box. I... 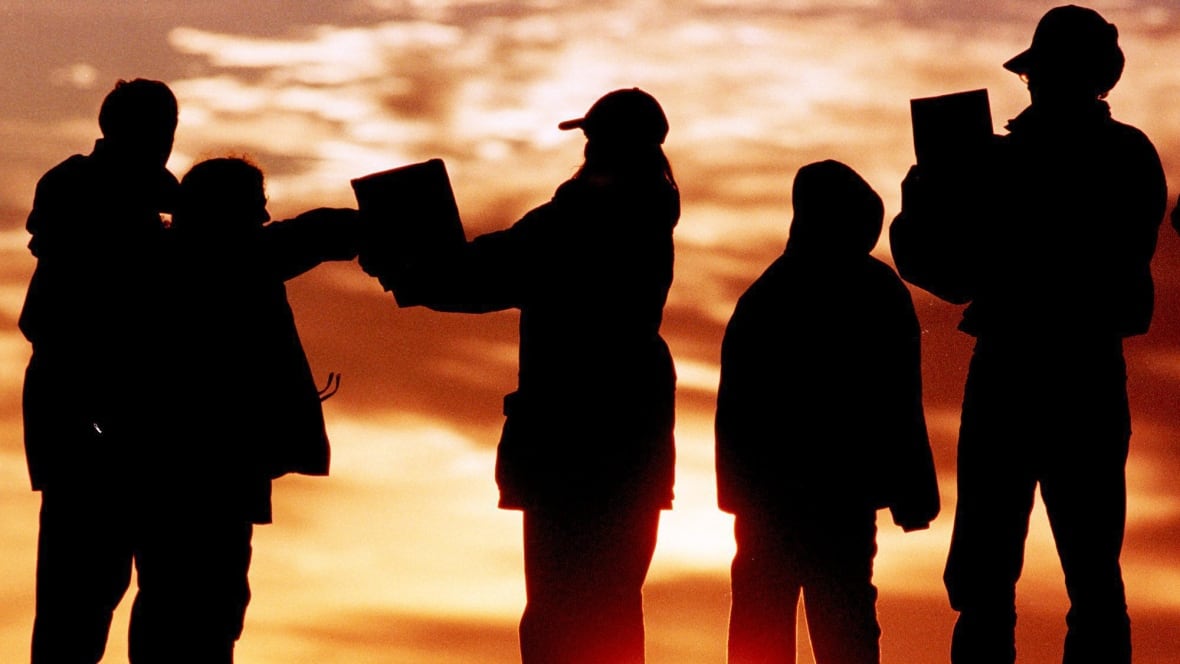 There goes the sun: How to watch the eclipse on Aug. 21

While we won't get a total solar eclipse on Aug. 21 like our cousins to the south, we'll still be treated to a partial one. Here's how to watch it safely.

we also have a huge meteor shower that will be seen the 11th-13th. The best night will be the 12th. I hope we have clear skies

There’s some good information about the total solar eclipse on the NASA website.

“The only safe way to look directly at the uneclipsed or partially eclipsed sun is through special-purpose solar filters, such as “eclipse glasses” (example shown at left) or hand-held solar viewers. Homemade filters or ordinary sunglasses, even very dark ones, are not safe for looking at the sun; they transmit thousands of times too much sunlight. Refer to the American Astronomical Society (AAS) Reputable Vendors of Solar Filters & Viewers (link is external) page for a list of manufacturers and authorized dealers of eclipse glasses and handheld solar viewers verified to be compliant with the ISO 12312-2 international safety standard for such products.”