First loves...mine was in high school

My first real love didn’t start till I was 19.

I say real because I was “in love” with a guy in high school but the feeling must not have been mutual cause it turned out the whole time we were “together” that he had a girlfriend….

I didn’t find my first love until I was 31. But he was a keeper, we just celebrated 20 years together and 19 married on July 5.

My wife was my first healthy love.

A 2001 40th anniversary edition black ford mustang… she was beautiful, we did everything together.

Not yet… infatuations but not real love yet

I don’t think I’ve ever had a true love. Oh well, I don’t feel like I’m missing out on anything.

high school. I had two. but there was another that wasn’t love. Liz. she was cool.

After 12 years of marriage,

The meaning of “love” has changed quite a bit.

I would say I never loved anyone until I loved my husband.

I had lust for guys, I loved aspects of their personalities and traits,

But I couldn’t have built a life with them.

I think I was like 7 or 8 years old. The way I had to show interest was teasing her and making her angry lol

My wife was my first and only love. We met in high school. 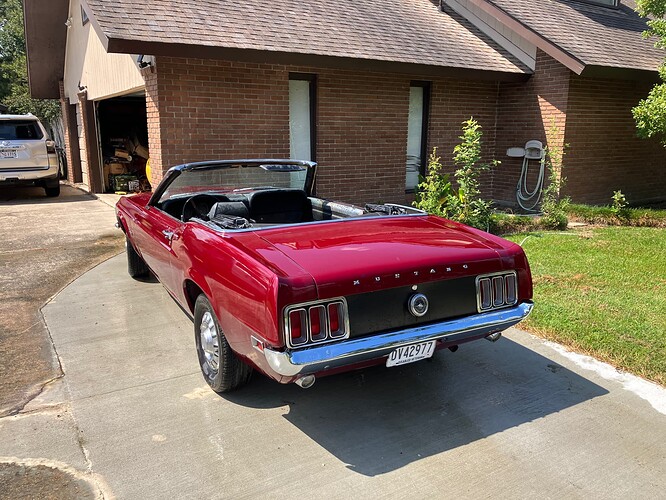 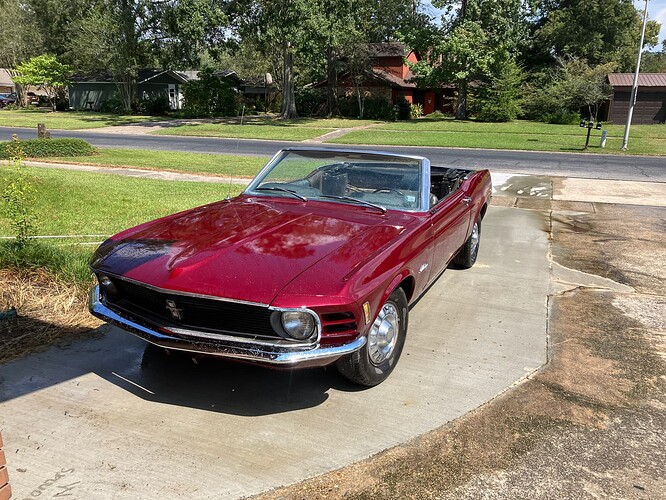 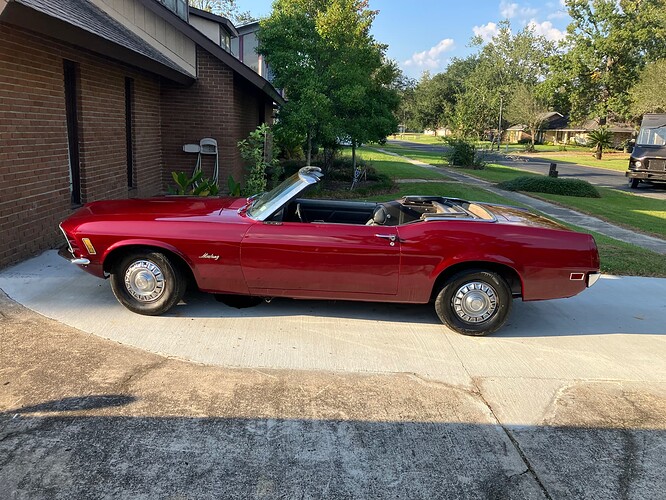 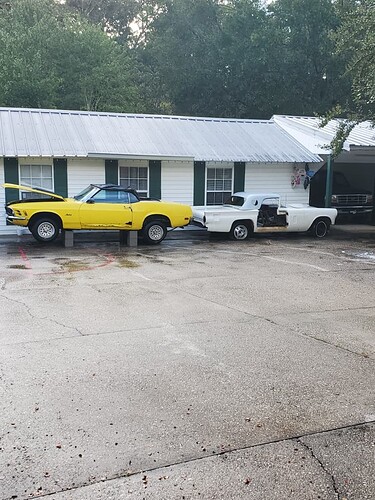 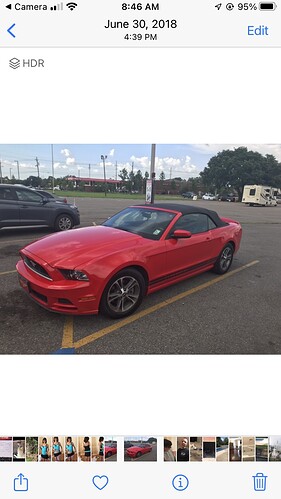 As you can tell I like the ragtops. I sold a yellow 2004 40th anniversary also. It was a ragtop too 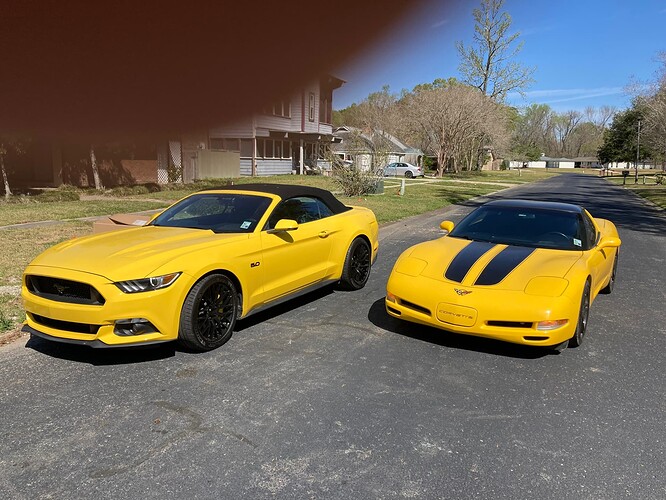 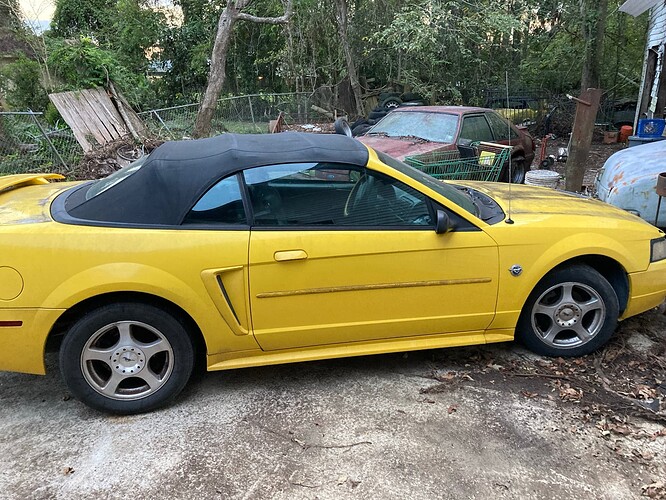