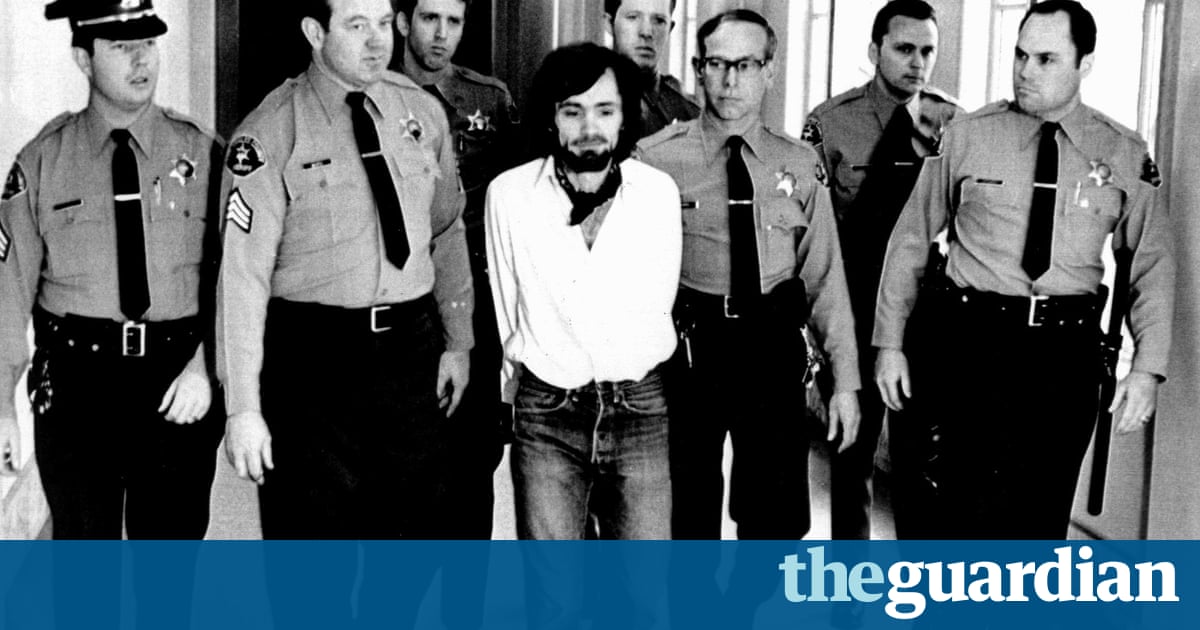 This just made my day/night. Of all the bad things I’ve been through and hearing, finally something nice comes out of the abyss.

I was actually living in Las Angeles when those murders happened. It was front page news for weeks. Correct me if I’m wrong but I believe that Charles Manson never actually killed anyone himself. He planned the murders and incited his followers to kill.

That’s considered man slaughter, or third degree murder. I don’t know if he ordered the murdering of those people or if he did it himself. I’ve never been one to research serial killers.

I never understood the Charles Manson apologetics/cult followers… Despite that I don’t really care if he’s dead or not. So whatever

He never killed anyone.

I have mixed feelings about his life long incarceration,

He was given an unfair sentence because it was such a massive case back in the day.

Of course, he witnessed horrible actions without stopping them and indeed encouraging them,

The Sharon Tate murder is still upsetting to me.

Maybe it was a fair sentence,

I just still think its sad when someone dies in prison, old and alone,

Prison regardless makes me sad I guess.

I heard he died 4 days ago… but he wasnt dead… now hes foreal dead… i think yesterday. They jumped the gun a little on this one…