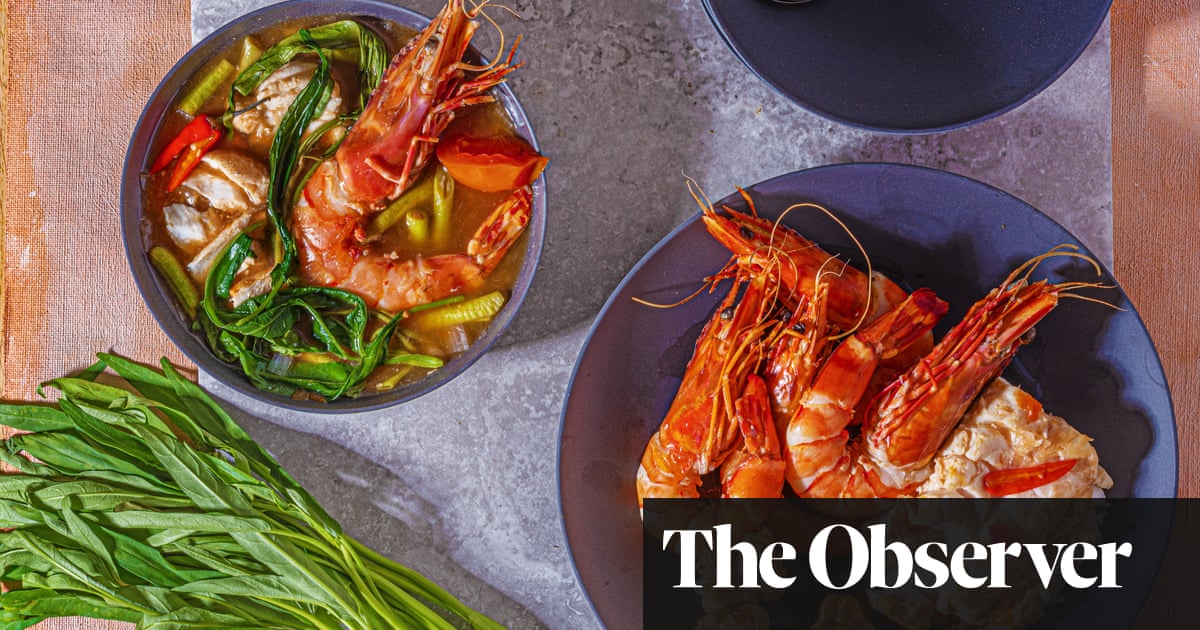 Chicken in coconut vinegar, vegetables with fermented shrimp, and cassava cheesecake – the Sarap chef’s homage to his mother’s cooking

You know why Filipinos have Spanish names? It’s because Spain occupied the Philippines at one point

The arrival of Ferdinand Magellan, a Portuguese explorer leading a fleet for Spain, marked the beginning of Spanish colonization. In 1543, Spanish explorer Ruy López de Villalobos named the archipelago Las Islas Filipinas in honor of Philip II of Spain. Spanish settlement, beginning in 1565, led to the Philippines becoming part of the Spanish Empire for more than 300 years.