The Food and Drug Administration (FDA) has approved Contrave—a combination drug consisting of naltrexone (an opioid receptor antagonist) and bupropion extended-release (an antidepressant and pharmacological smoking-cessation aid) —as a new treatment option for weight loss in people who have a body mass index (BMI) of 30 or greater (obesity) or a BMI of 27 or greater (overweight) with one weight-related condition such as hypertension or type II diabetes.

The effectiveness of Contrave was measured in multiple clinical trials with approximately 4,500 obese and overweight individuals, with and without significant weight-related conditions, who were on a reduced-calorie diet and a physical activity regimen. Results in a trial with nondiabetic patients, showed that 42% of participants taking Contrave were able to shed at least 5% of their body weight in a year, while only 17% of patients treated with placebo were able to do so. In a clinical trial with diabetes patients, those taking the combination drug where twice as likely to lose 5% of their body weight within a year than were control subjects. Most common adverse reactions reported included nausea, constipation, headache, vomiting, dizziness, insomnia, dry mouth, and diarrhea.

Because the medication contains bupropion, it has a boxed warning for increased risk of suicidal behaviors and serious neuropsychiatric events. The exact neurochemical effects of the drug leading to weight loss are not yet fully understood, according to the drug’s manufacturer, Takeda Pharmaceutical.

In an interview with Psychiatric News, Petros Levounis, M.D., M.A., chair of psychiatry at Rutgers New Jersey Medical School, said that an approval of a novel pharmacological approach to treat obesity is one that should be applauded, since obesity is a major health concern that is critical for both physical and mental health. “While the exact mechanism of action of the naltrexone/bupropion combination has not been elucidated, each drug has a proven success record in addiction treatment: bupropion for tobacco and naltrexone for alcohol and opioid use disorders. As we are starting to conceptualize food—and specifically sugar—as a bona fide addiction, Contrave has the potential of being a game-changer in our battle against obesity."

For more information about the FDA’s approval of Contrave, as well as the agency’s recommended prescribing practices surrounding the drug, see the FDA News Release. 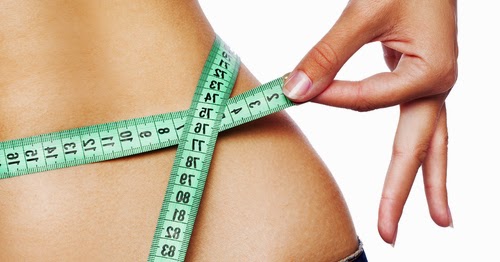 I couldn’t use it because bupropion causes some bad side affects with me.

Has anyone tried this contrave stuff?

I also want to knoe…Has anyone here tried it?