Steve Martin. There’s a sweetness and an ‘every man’ feel to his comedy.

The man is/was a genius.

I liked George Carlin too @kindness.
The guy was a genius!

Who’s the guy with the puppets? He’s funny

Ali Wong is super funny. She’s on Netflix. She preformed 7 months pregnant which is really cool. She also talked about how it’s super rare for female comedians to have babies, and how it’s a double standard since men can go back to standup immediately after they have a child .

Here is a funny joke she wrote

George Bush. Watching him giving a speech used to crack me up every time. 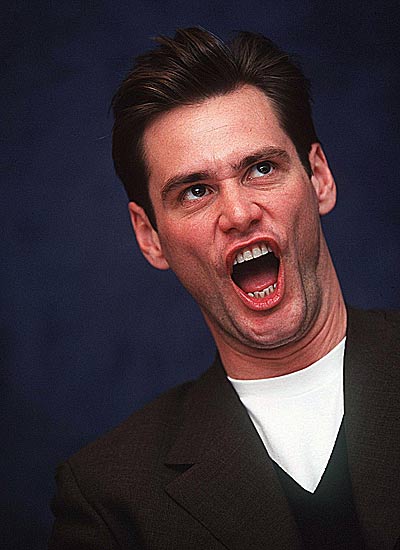 “I was driving down the street… And I was really small…”
Yes, Steve Martin was and is amazing!
And he plays a mean banjo! @jukebox probably knows this too.

I love most of these, I admit some of them I don’t recognize
I’m surprised no one mentioned Monty Python, early SNL, or SCTV.