Extremely General, Vague, and Dramatized Report Triggers Panic In Streets
Officials have no idea what this story even is
All we know is that there is mass chaos everywhere
Wise @rhubot urges calm as unknown disaster worsens 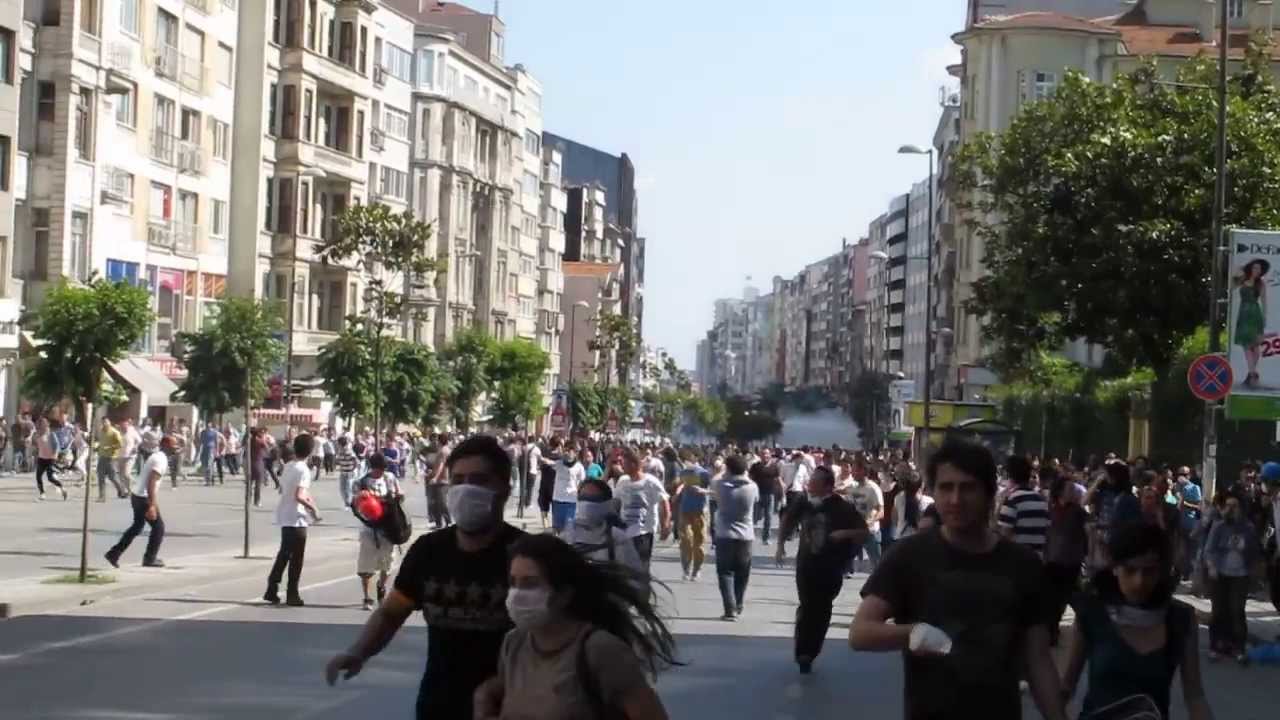 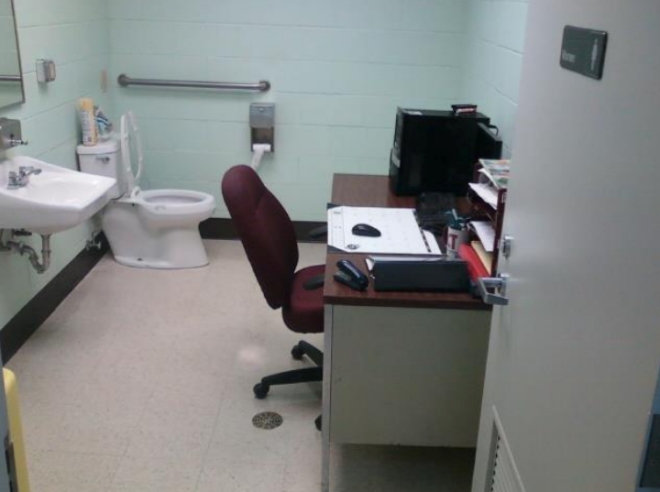 I heard about this disaster. I think that er…thing…ahem…whatever it is, and whatever it does…IS NOW AIRBORNE!!!

And it threatens to cause widespread…er…STUFF!!!

I heard the rumours about the disaster. Some claim its all because sarad became a member which caused tectonic movings in the land of forum.

I just heard the disaster is spreading to…SOMEWHERE!!

My God… that’s where my cousin lives!

OH POTATO, SAVE US

I have just received word that the event in question has just increased in severity! Thousands may be affected by now!

Thousands may be affected by now!

I really think everyone needs to stay calm. Getting excited like this isn’t helping anyone. We need to figure out what we can do to fix it rather than wasting all our energy freaking out.

Donald Rumsfeld is addressing the nation about this disaster as we speak!!! RUN FOR YOUR LIVES

@rhubot is right… we must remain calm…

Calm?! How do you expect us to remain calm when THINGS are happening?!

Marginally good singers have written an Anthem about this disaster!!! ONE!!

C’mon everybody! Sing it out loud!!

Sing it aloud everybody! Patricks right! This THING doesn’t stand a chance when we’re in this SERIES OF BAD STUFF together!

In case I don’t make it…in case this thing gets me…I just want this Sz forum to know that you’ve all meant a great deal of stuff to me. And thank you all for the things and stuff you’ve done for me!! 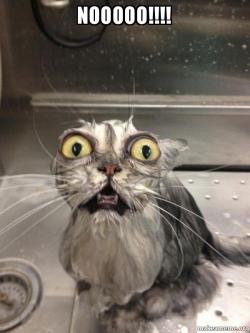 Calm?! How do you expect us to remain calm when THINGS are happening?!

Hey, @ninjastar. Sounds like you’re in a tough situation.

What you’ve got to remember is that panic and hysteria don’t last long. Either what happens turns out to be not so bad, like a drunk and confused but kindly Easter bunny, or it turns out to be something really horrible, like a really horrible Easter bunny throwing Foreman grills at you. In either case, the panic and hysteria ends when you either get a bunch of candy for calling the Easter bunny a cab, or you get knocked out by a kitchen appliance. Try to remember that.

We have confirmation! The event in question is a horrible Easter bunny throwing Foreman Grills at citizens! Nomad, Patrick, were you struck? Do you need assistance? I guess we can look on the bright side. We now have a great way to make low-fat hamburgers! Just make sure you duck!

Former Canadian Prime Minister Jean Chretien has just addressed Canada…says he has PROOF that this THING is real!!!