Duolingo can’t teach you how to speak a language, but now it wants to try – 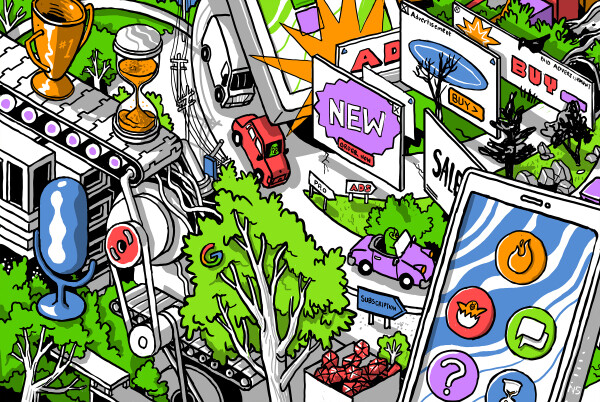 Duolingo can’t teach you how to speak a language, but now it wants to try –...

Duolingo has been wildly successful. It has pulled in 500 million total registered learners, 40 million active users, 1.5 million premium subscribers and $190 million in booked revenues in 2020. It has a popular and meme-ified mascot in the form of...

I haven’t studied languages since 1974. I always found the oral part much more difficult than the written.

Wow. I didn’t know that you were a fellow polyglot! German is difficult for me but you seemed to have gotten a good grade on it.

The questions on those tests aren’t mind bogglingly difficult. A person with average linguistic ability but who has not been out of school/college long could score well on them.

In my experience you learn better a language by going to school and talking to others with that language irl. What helped me is that I asked my friends who can speak english to speak in english with me. English is my 3rd language and I never use a translator. Rarely I use an english dictionnary for complicated words.