Don't put parsley in your vagina, doctors warn after Marie Claire said it can induce periods 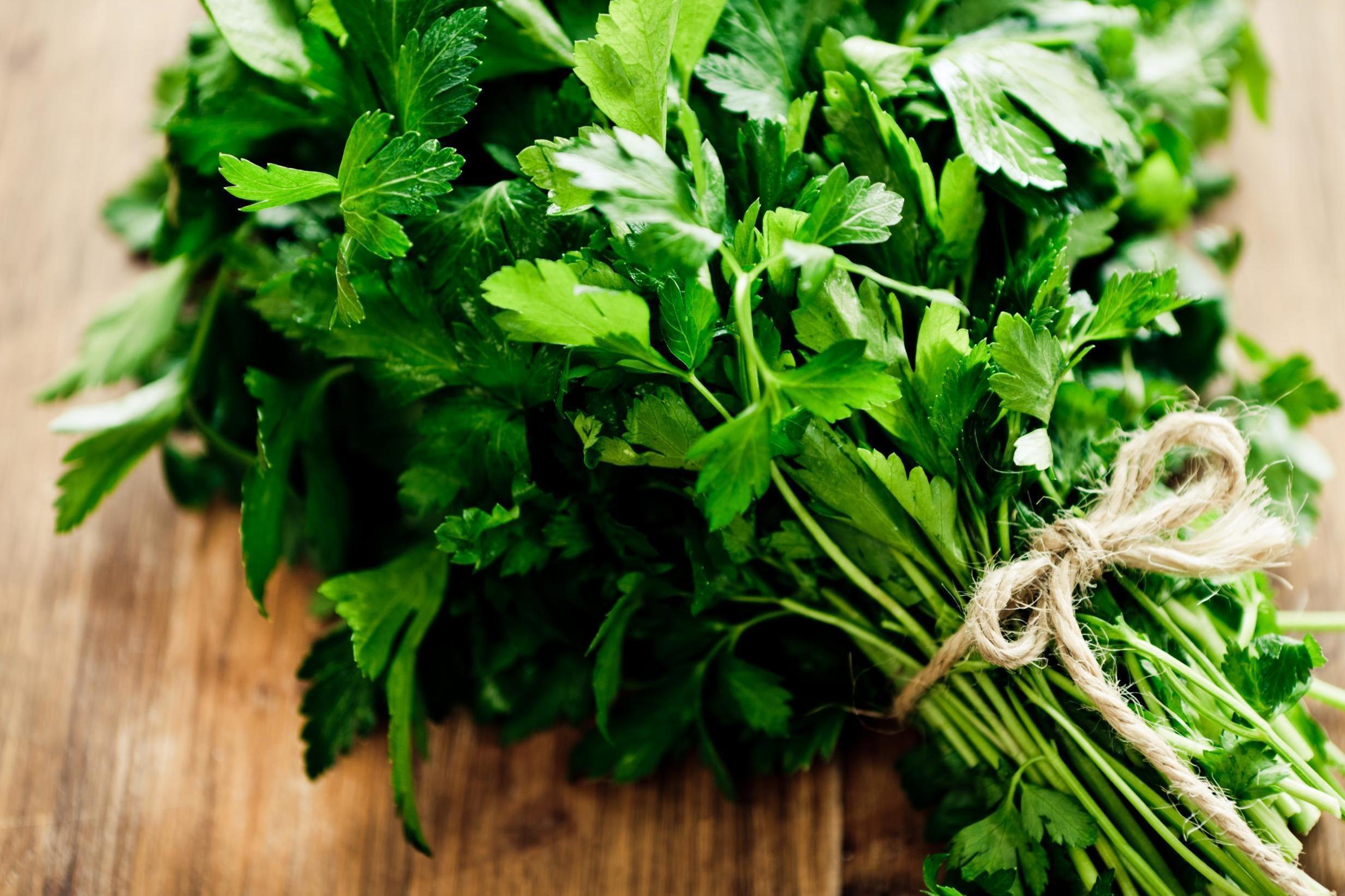 Doctors warn women not to put parsley in vagina after magazine article promotes...

yeah, dont put a carrot up your bum either

My God haha - and i thought id heard it all off the internet. They will be promoting putting chillis up your bum next to aid constipation.

This is seriously news? First of all, why the hell would you want to induce a period? Second, why do grown women need to be warned about the dangers of putting glorified leaves up their you-know-whats? I would think it’d be obvious that you can’t just stick shiit up there just because you read it in a magazine. Third… You know what. This is too much. Just wtf man.

I’m curious about what made you post this on this site?

are there some things going on around here that I’m not aware of?

Bit of a strange one yea

It’s an object lesson in being sensibly selective on what you take on board from print and web articles.

I won’t. Thanks for the warning.

I read about a guy who wanted to cure his backpain by injecting himself with his own semen once a month for 18 months.
The only thing he got out of it was a nasty infection and an embarassing stay in the hospital.

Man Gave Himself Semen Injections to 'Treat' Back Pain. Unsurprisingly, It...

A man in Ireland gave himself intravenous semen injections to 'treat' his back pain and wound up with a serious skin infection, according to a report of his case.

Yeah I was having some good laughs about this over dinner last night with some friends, I think we can all agree that what that man did was stupid.

You got to be pretty weird to think injecting semen is going to fix your back problems !!

You would want to induce a period if you thought you were pregnant.

I read an article when I was younger about how putting parsley in your vagina could cause miscarriage early on in a pregnancy.

Being a dumb teenager I tried it to no avail.

Just trying to clear up why someone would attempt something so bizarre.

i think i can tell who does it, seen a few women walking funny, must be them

Its really no laughing matter.

Any woman desperate enough to try this is in a dire situation,

And if you think that would make you walk funny you clearly don’t understand women’s anatomy.

I often wonder about stuff like this. Like who the first person was who decided to put parsley in their vagina and what the fuuck reasoning they had for choosing parsley?