Donald Trump has gone too far now, he wants to ban the internet 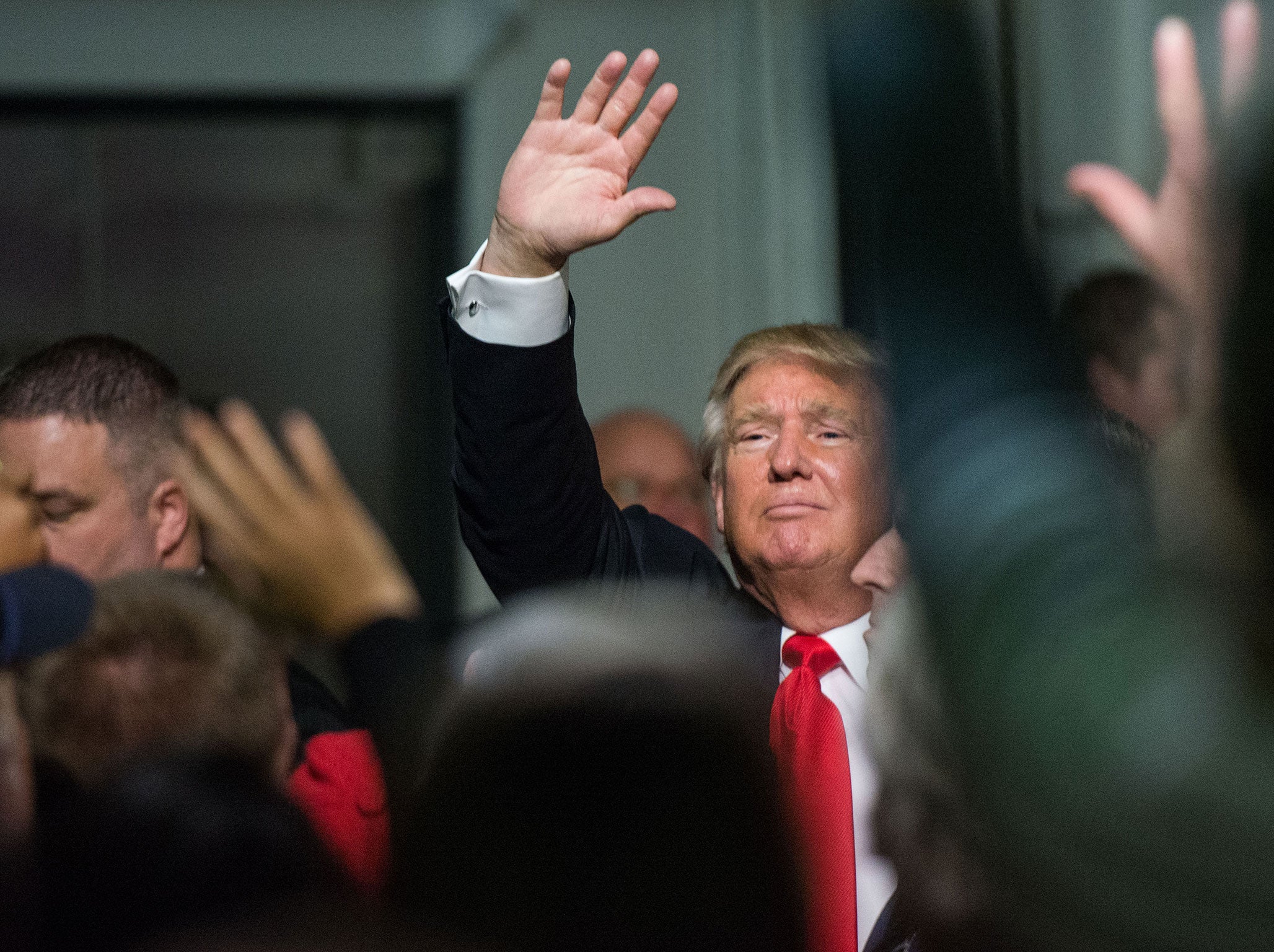 Donald Trump wants to ban the internet, will ask Bill Gates to ‘close it up’

Donald Trump has called for the internet to be turned off so that children can no longer use it. The presidential hopeful said that “We’ve got to maybe do something with the internet,” because it was being used to radicalise people. He said that he...

It says he wants to get Bill Gates to find a way to shut down the net. Gates couldn’t find his way out of a paper bag with a pair of scissors. Trump is such a joke (and so is Gates, but that’s another story).

trump is an idiot…

Well Sith, it won’t be this American doing the voting for him into office!

Next up… Donald Trump bans himself

I actually WATCHED the speech live on youtube, and he said nothing of the sort. What he said was maybe we could turn off the internet in areas where Isis resides, which is a brilliant idea, as was his idea to bomb their oil. The media is VERY DISHONEST to Trump. If you want to know what he said, actually WATCH/LISTEN to the speech/interview in question.

There is a type of Muslim that Trump does love: the ones that give him money.

ACTUALLY Trump is the ONLY candidate running INDEPENDENTLY.

Laughed at this when I read it.

I think Trump has charisma, however some of his rhetoric bothers me.

I view that guy as a sort of clown. He is hilarious and at the same time scares ■■■■ out of me.

After reading this I am glad to be Canadian. However we have our own problems with Justin Trudeau…