Do you think it's best to be with someone with which you have very much in common, or opposites attract?

I have NOTHING in common with my husband.

We work really well as a team.

How has it worked for you and what do you think is best?

I think most my friends have been more similar to me.

Romantic interests always seem to be opposite.

It’s good to at least have one thing you both enjoy doing together. But yeah, my husband and I are very different

We enjoy doing all sorts of stuff together, but because we’re together not because of the stuff.

With my schizophrenia, I do not think there will be much in common with majority of ladies out there. 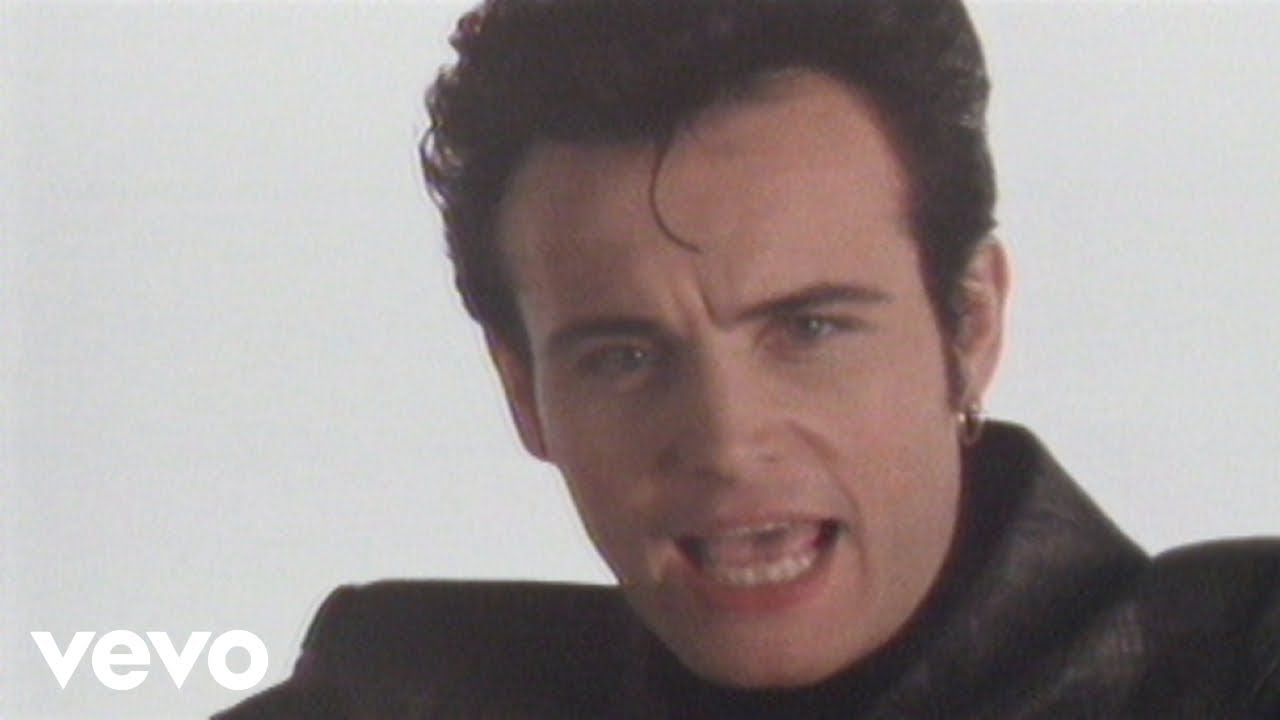 I’m a great believer in the motto you can’t set rules about love.

But my longest relationship only lasted about 2 years so …

That’s awesome! I’ve learned to enjoy watching football with my husband because I love watching him come alive during the games. If I weren’t with him, I’d never watch the games. We even wear team tshirts and put a jersey on our little dog while we watch the games. It’s fun.

I think you let having schizophrenia get too much in the way of your life.

You are not just schizophrenia.

You have a job, you’re a smart guy,

I think you’ve just been trying to date the wrong women.

A mix of both works okay.

Except for my wife’s taste in television viewing.

By awful I mean that she prefers British TV shows.

Can’t get worse than that.

My husband is super into like superhero movies and shows.

He makes fun of me for my movie/tv taste and he’s never even seen The Godfather.

We do have some things that differ, though, like him being really smart with computers and networks, and me liking to make stuff with yarn. But almost all of our opinions, and stuff we like to do, are the same or very close to the same.

My husband is super into like superhero movies and shows.

I liked them for a while, but they’re getting old.

Shows about British amblance crews peeling chavs off the pavement and delivering them to the ER, not so much.

I watch a lot of Australian shows and it drives my husband crazy.

He doesn’t find the humor.

He doesn’t find the humor.

Australians have senses of humour?

@rogueone - you’ve been holding out on us, mate! 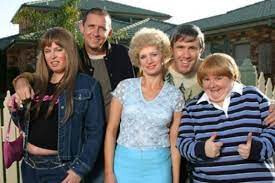 Kath and Kim has to be the most hilarious show.

Also I like a lot of Chris Lilley stuff, you should check it out!

Birds of a feather flock together

Because opposites do attract.

that’s in a good relationship. You could ofcourse end up in a relationship with a random person by circumstance.

Not sure if the topic of “divorce” has ever been briefly discussed with your spouses, but I assume “opposites attract” and “birds of the same feather flock together” would be irrelevant. Marriages will have their “ups” & “downs”.

Her idea of divorce is stuffing my dead body down an abandoned well somewhere.

Actually sounds like it’s less of a hassle to me.

Well, I seem to get along with the current love of my life pretty well. We differ on politics quite a bit, he’s Orthodox Christian while I’m Methodist, and he’s like ten years younger than me. He told me last night he’s coming home early in August now instead of September. He’s supposed to be here in three or four weeks.

Kath and Kim has to be the most hilarious show.

“Look at me Kimmy, Kimmy look at muuueeeh.”

My husband and I are opposites…
But idk that I’d wanna be with someone more like me.